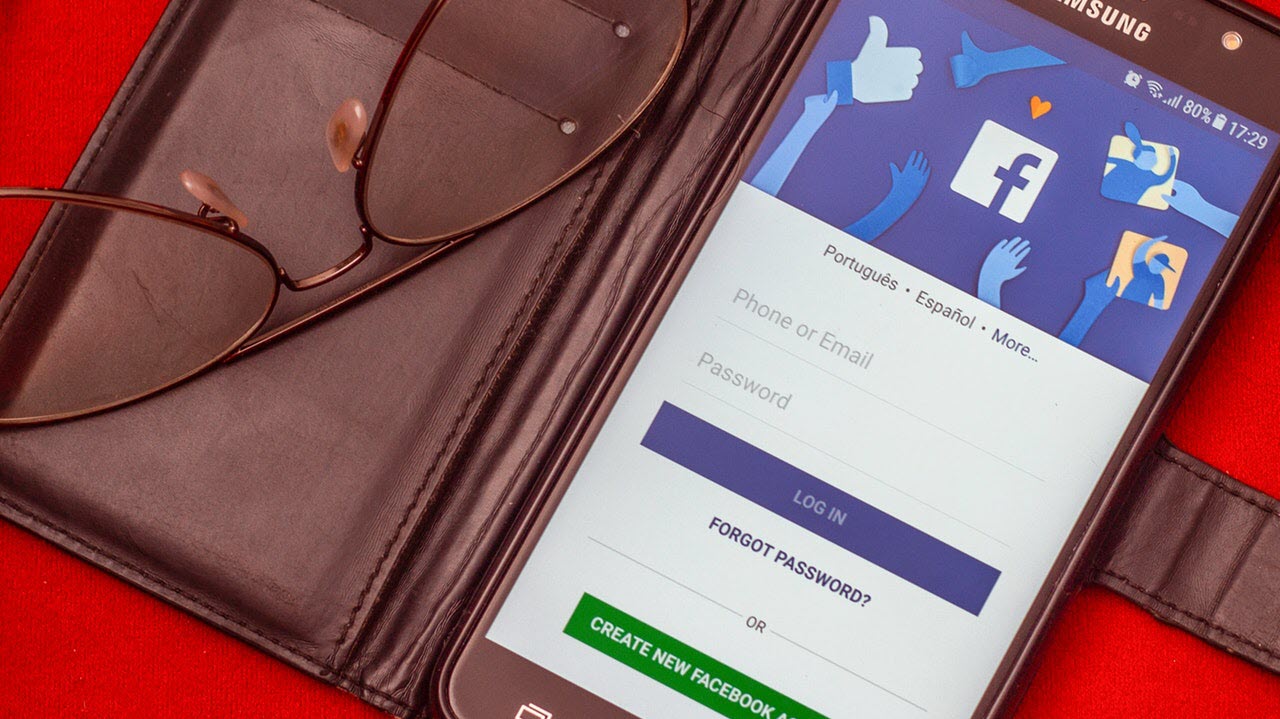 Following the change in Twitter’s ad policy and suspension of 936 accounts, Facebook has also removed seven pages, three groups and five accounts that were identified as state-sponsored and found to be spreading misinformation about Hong Kong protests with the aim of discrediting them.

The coordinated inauthentic behaviour was similar to accounts that have been suspended by Twitter. Facebook also found that several of these accounts belonged to individuals that were associated with the Chinese government and originated in China.

Facebook acted after Twitter found coordinated inauthentic behaviour on its platform. The pages, groups and accounts are being taken down but the content posted by them isn’t.

Uncanny resemblance to the Rwandan Genocide

If you take a closer look at the images shared [1,2] by some of these pages and groups, you’ll see that the protesters in Hong Kong are being referred to as ‘cockroaches’ — the same term used by then Rwandan government-sponsored media houses for Tutsis to propagate hatred against them amongst Hutus, and such coordinated behaviour resulted in about a million deaths.

Clearly, China wants to do away with the ‘one country, two systems’ policy that grants Hong Kong independent judiciary and legal system and be able to persecute anyone that criticised the government — putting activists, journalists and citizens who wish to voice their opinion in danger.

“The individuals behind this campaign engaged in a number of deceptive tactics, including the use of fake accounts — some of which had been already disabled by our automated systems — to manage Pages posing as news organizations, post in Groups, disseminate their content, and also drive people to off-platform news sites. They frequently posted about local political news and issues including topics like the ongoing protests in Hong Kong,” the social network announced.