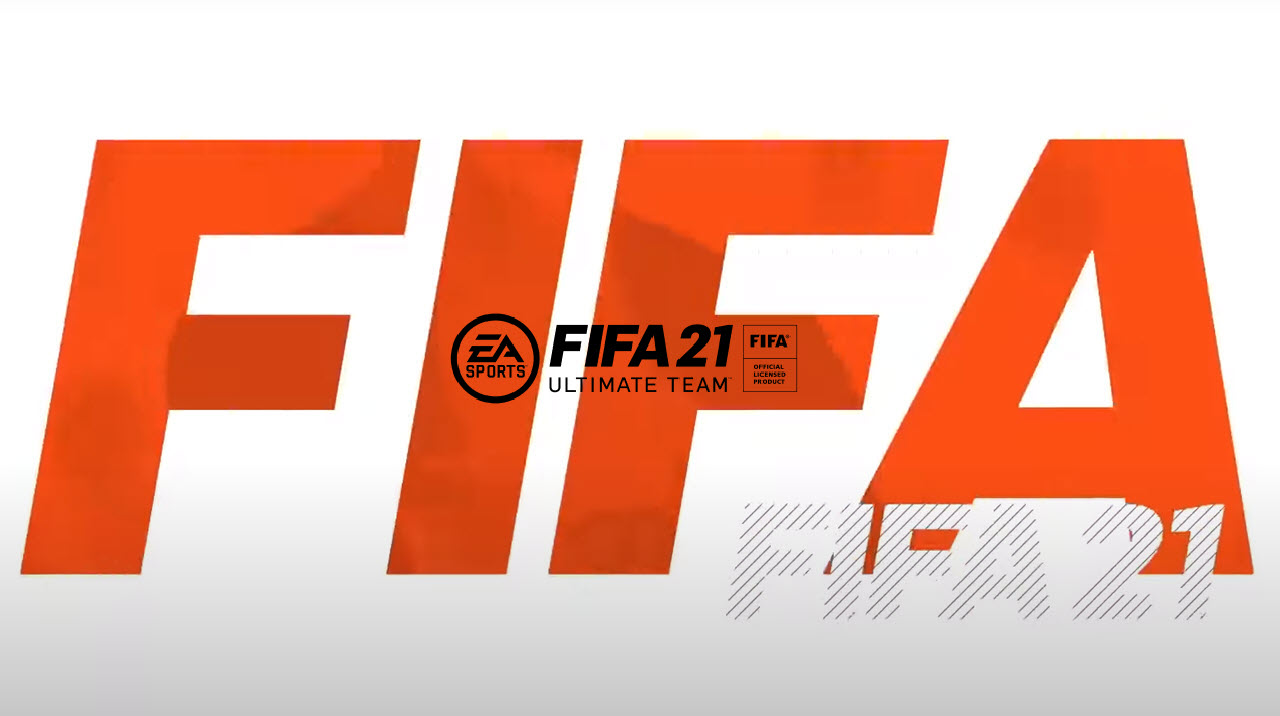 EA Sports has just announced the Team Of The Week for the 17th time in the current FIFA 21 season. The inclusion of these players is based on their performances majorly at the club level.

There are no less than five Premier League players from teams including Manchester United, Manchester City, Tottenham Hotspur and West Ham United among others.

The team includes Pogba, thanks to his goal and Man of the Match award against Burnley. He also helped Manchester United keep a clean sheet in a 0-0 draw against Liverpool.

John Stones also has been in rich form. His first and second goals for Manchester City in their win over Crystal Palace.

Following is the Starting XI announced for FIFA 21’s FUT Team of the Week 17.

Following are the Substitute and Reserve players announced for FIFA 21’s FUT Team of the Week 17.