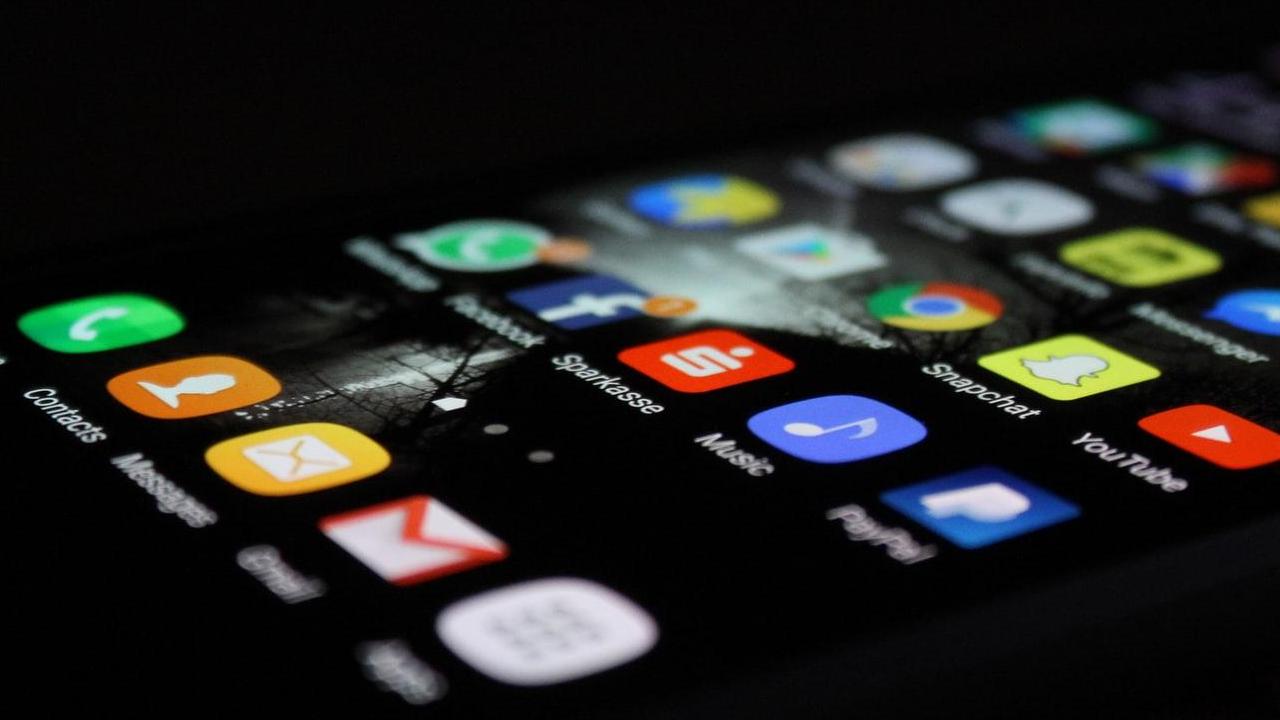 Androids are amazing, yes but they do have their own quirks. At times, these quirks might affect the most basic functionality of your phone, calling.

Sometimes you might get a call ad when you’re trying to answer it just like you always do, nothing happens. This can be rather frustrating. In this article, we’re going to talk about how you can fix this issue and get talking on your phone again.

Also read: How to get Android notifications on Windows?

The first step of troubleshooting any device is restarting and it stands for our smartphones as well. If something is acting up, chances are rebooting your phone can fix that.

Toggling the Airplane mode on and back off again has roughly the same effect on your device as restarting except it affects the network more than the device.

If you’re having trouble with phone calls, pull down the notification shade to access the Airplane mode setting. Toggle it on, wait for all the connectivity to drop dead, and then turn it back on again.

Clear data and cache for the phone app

Clearing data and cache can fix a bunch of seemingly random issues that might have been caused by buggy files in the cache or app storage.

If there’s a widespread issue with an app the developers react rather quickly and send out updates to patch the issues. If you’re having issues with your phone calls, try looking for updates to your Phone app on the Google Play Store.

Generally system apps like these updates themselves, but it doesn’t hurt to check.

Also read: How to transfer contacts from Android to Android?

If you use any third-party calling apps on your phone they might be interfering with the way calls work on your phone. You can either disable the app temporarily or make the stock dialer app as your default phone app in the settings.

Some android themes provide next-level customisation and might flip or change the position of the call pick and reject buttons on your phone. Try disabling any themes that you might be running to see if they’re causing the issue.

As a last resort, you can try resetting app preferences. This doesn’t delete any app data but rather makes sure all settings go back to their factory options. Here’s how you can do this.

Note that there are alternative ways that you can use to pick phone calls up. The easiest of them all is plugging in a pair of headphones or using Bluetooth ones and then use the buttons on them to answer a call. This isn’t a permanent solution but will help you get around the issue for a while.

Also read: How to check screen time on Android?