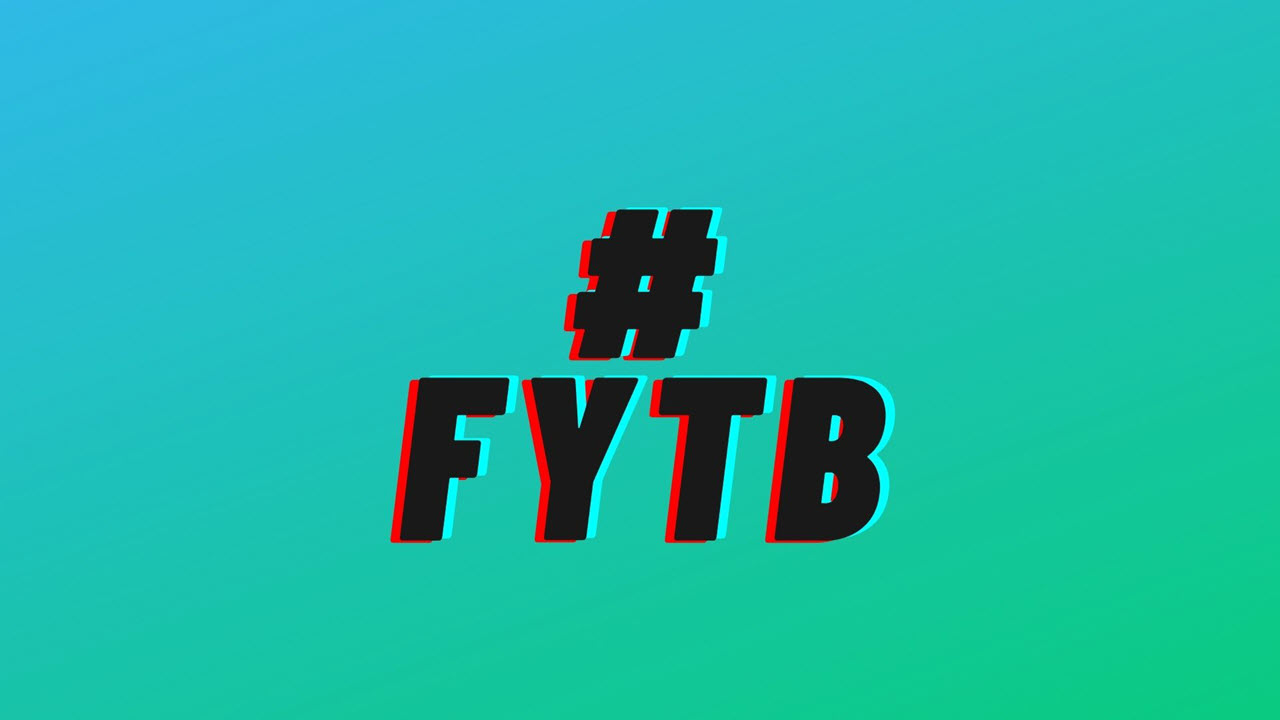 Every now and then over the internet, new internet slangs are invented by people, either becoming a fad and wither in a while or staying online as a trend for years. One such well-known and popular slang that is used by a lot of people online is FYTB.

And here we’ve discussed what does FYTB mean, how to use it and how not to use it in a conversation.

What does FYTB stand for?

Herein, ‘bout is interchangeably used for The word ‘about’. The slang uses the F word to emphasise the point in a conversation and is a popular term among the youth. It is used to exclaim — angrily and even in an amusing or excited tone — concerning the topic of the conversation.

Also read: What does CTFU mean? How to use it and when to not?

FYTB can be used as a form of an expression to ask the other person what they’re talking about in an angry or a tone of shock (could be pleasant). The sender uses this expression to show these emotions in a shorter form over text messages.

How not to use FYTB?

FYTB should not be used in front of a person who has no idea about what this stands for, and the essence of this acronym as the F-word could be offensive to them.

FYTB slang is extremely casual. Hence, it should not be used in a professional setting to show any excitement as it might be perceived as unethical and inappropriate.

Also read: What does NTY mean? How to use it? Alternatives