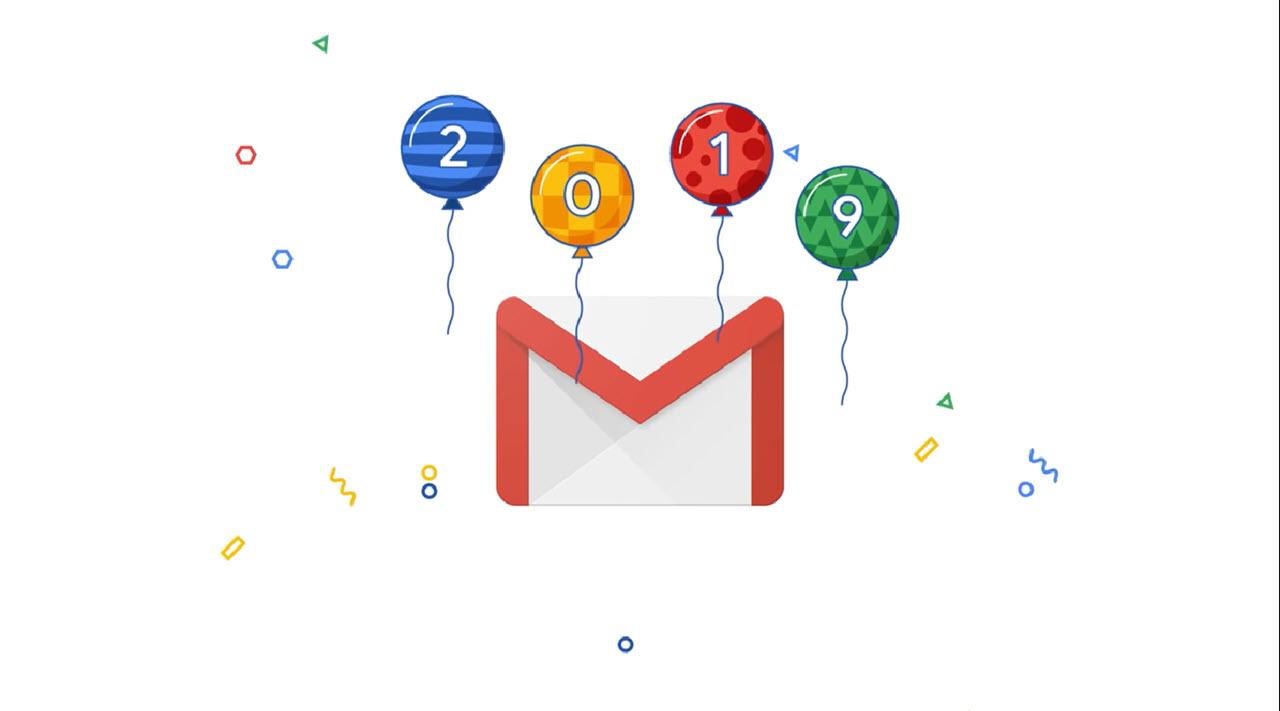 Launched on April 1, 2004, Gmail has turned 15 this year and decided to celebrate the day by updating its service with email scheduling and an update to the smart composer.

In addition to English, the smart composer on Gmail will now also work with Spanish, French, Italian and Portuguese. It will also be able to personalise suggestions for users depending on the words they use.

Update (June 3, 2019): Gmail’s Smart Composer is now available to Android users and iOS users will get the feature in a gradual rollout over the next two weeks.

G Suite admins will be able to control whether or not personalised suggestions will be available for users within their domain.

Users will now also be able to comment on Google Docs threads without leaving their inbox and also be able to browse several things like Hotel recommendations without the need to open a new tab.

Moving on the other major update, email scheduling on Gmail is now available for Android, iOS and Gmail on the web. Users will now be able to schedule emails that can be sent at a later date and time.

How to schedule an email on Gmail? 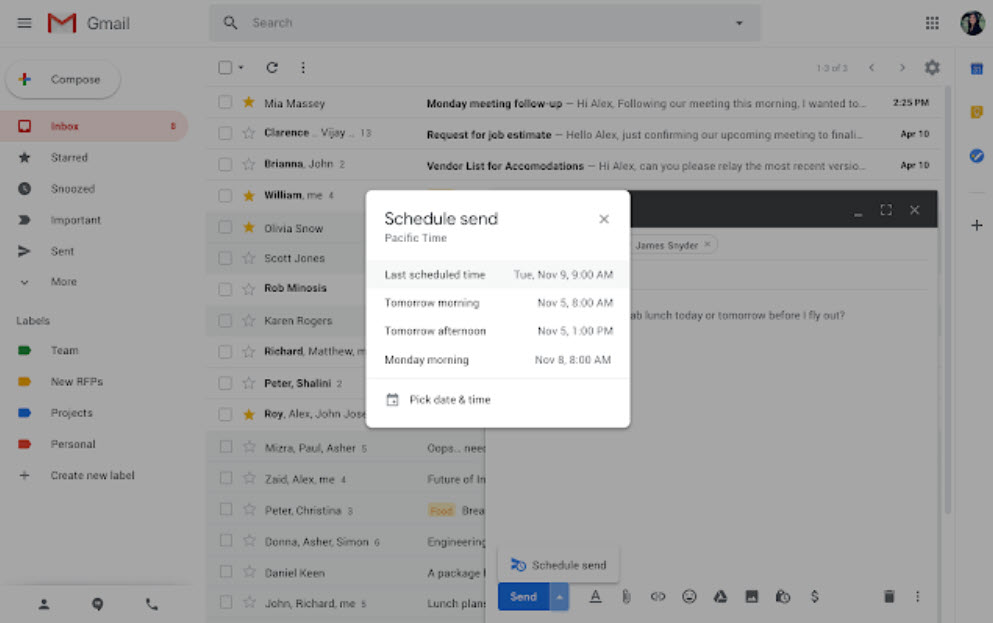 While drafting an email, users will see an arrow beside the ‘Send’ button. Clicking on the arrow will show you the ‘Schedule send’ option.

Users can pick a specific date and time when you want the email to be delivered. Once queued, these scheduled emails will be available for perusal in the ‘Scheduled’ folder, which is also being added with this update.

“This gives you greater control, allowing you to shift your work time to wherever and whenever is most convenient to you and your recipients. Additionally, it’s even easier to collaborate globally, allowing you to work across time-zones while still respecting everyone’s digital well-being,” Google stated.

The updates mentioned above will start showing in user’s Gmail by the end of the month, globally. Scheduled Folders might appear before users are able to schedule emails.