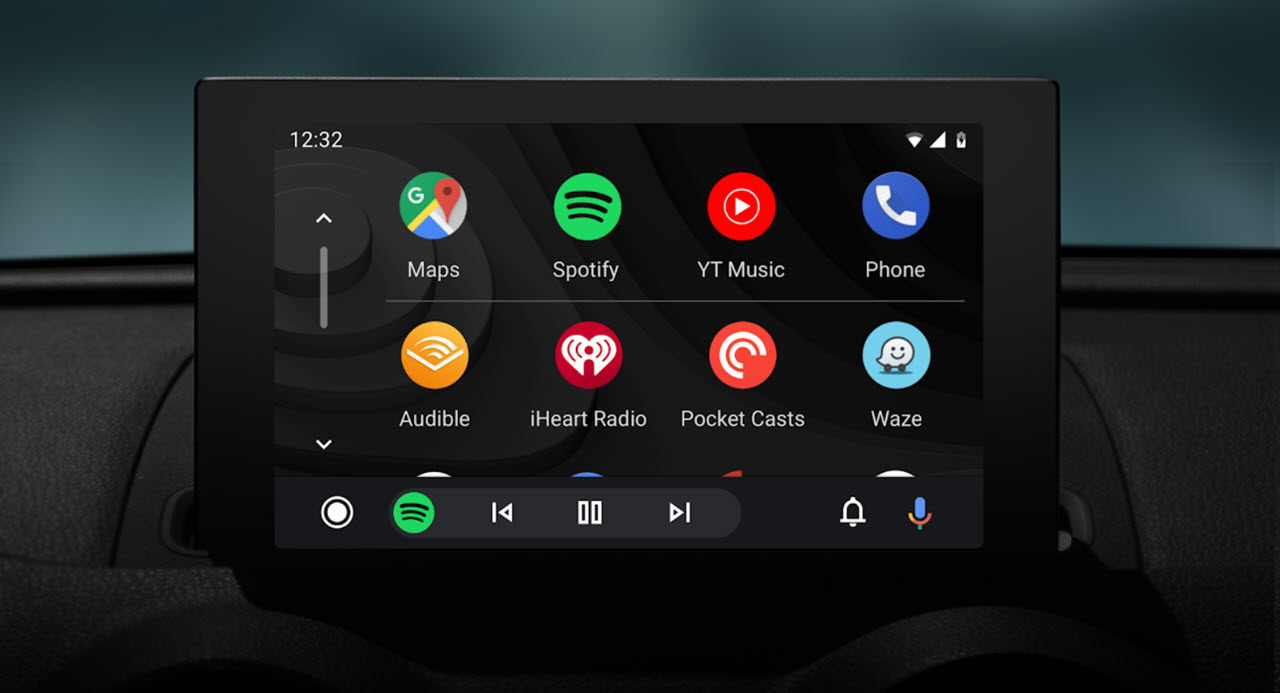 Android Auto was first introduced during Google’s 7th annual I/O developer conference in June 2014 and has come a long way since with several updates. Today Google announced another update to Android Auto that will make life on the road more accessible than before.

Android Auto was created with the aim to make it easier for a person driving to get around with directions as well as stay connected and entertained without taking their eyes off the road. Currently, the technology is supported by more than 500 car models from 50 different brands and more are being added as we go.

The update brings a new interface that will enhance navigation, show relevant information and make it simpler for the person driving to stay connected and also entertained.

The new design will roll out to all the compatible Android Auto cars in a few months later this summer. 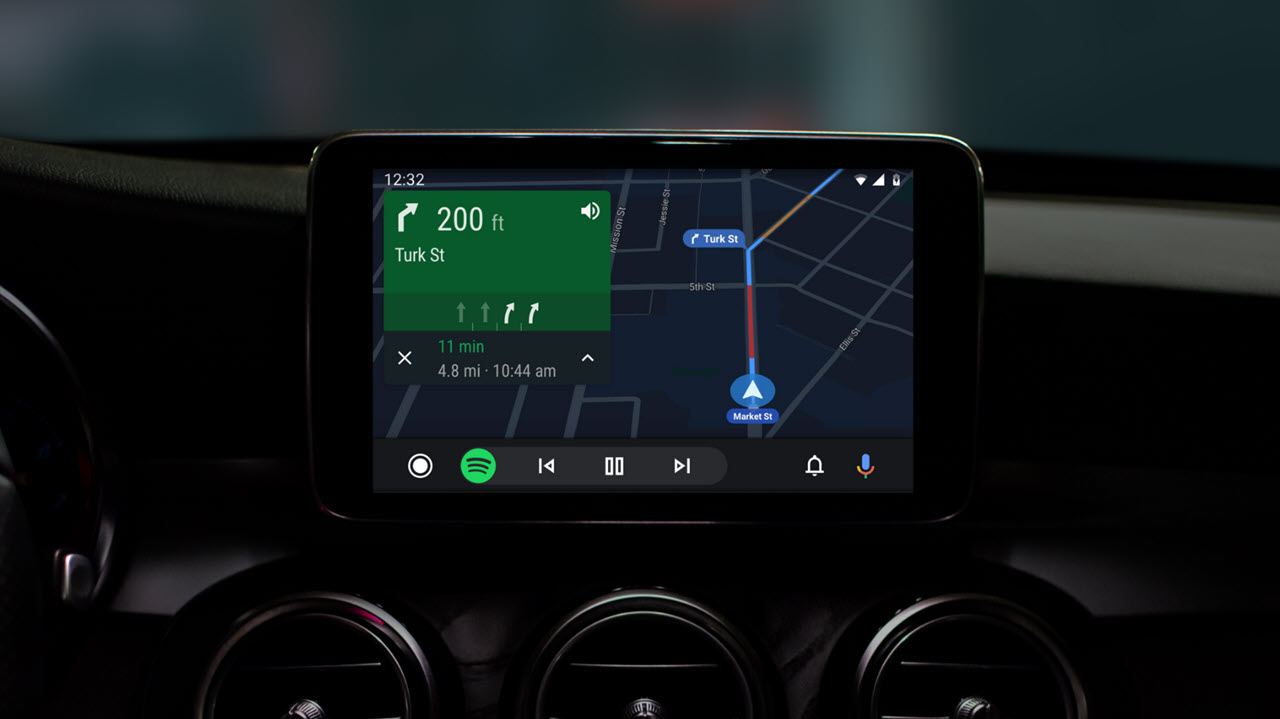 Android Auto has received major design updates and more, as mentioned below. 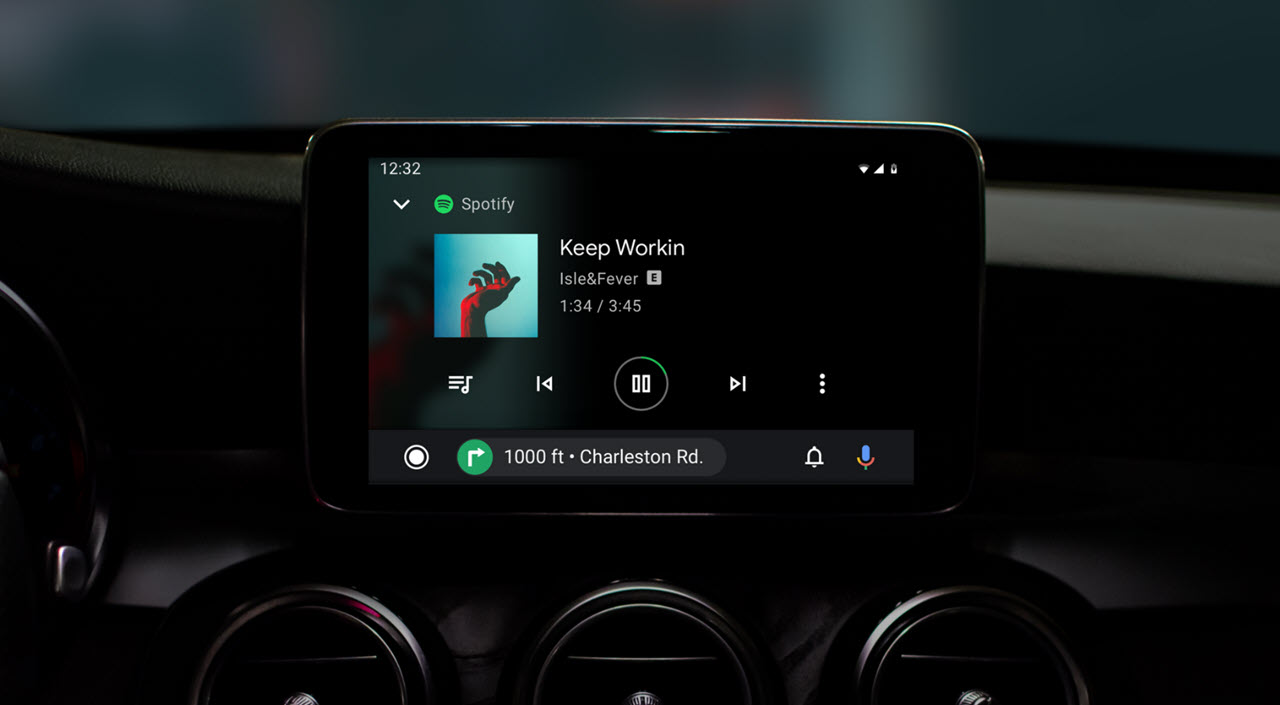 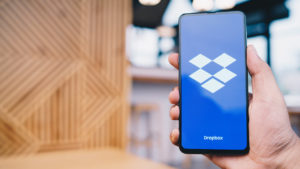 How to delete files from Dropbox? 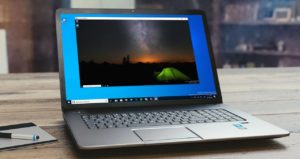 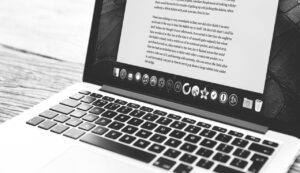 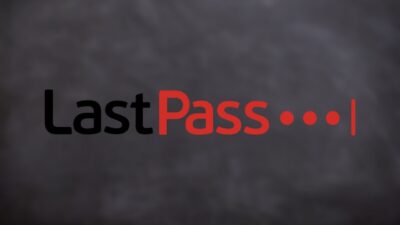 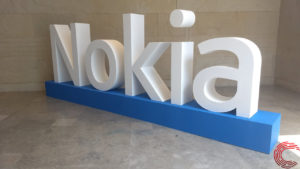 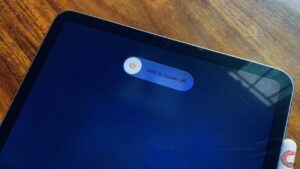