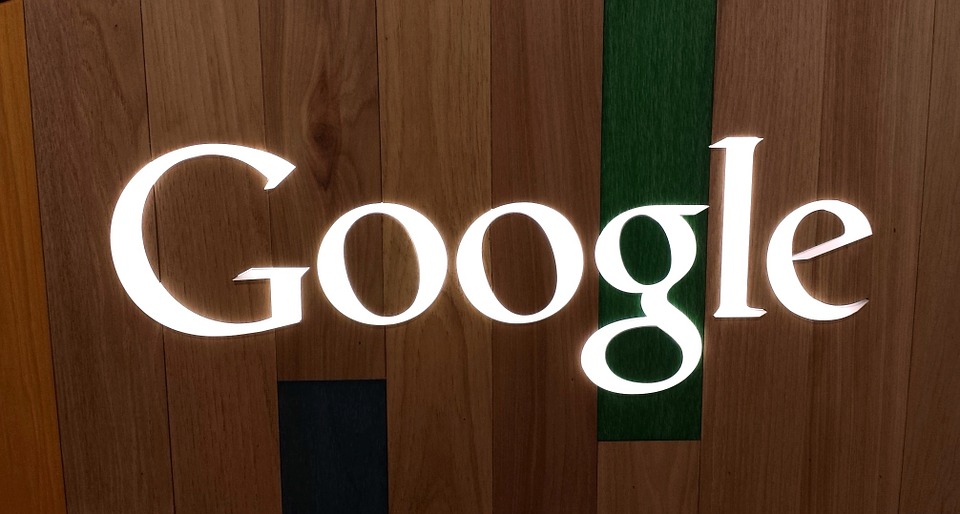 Android manufacturers will have to pay $40 per device to Google in Europe to be featured into Google Play Store and other mobile apps.

According to a report in The Verge on Friday, a confidential fee schedule shows costs as high as $40 per device to install the “Google Mobile Services” suite of apps.

“The new fees vary depending on country and device type, and it would apply to devices activated on or after February 1st, 2019,” the report said.

“Google is also offering separate agreements to cover some or all of the licensing costs for companies that choose to install Chrome and Google search on their devices as well, according to a person familiar with the terms,” it added.

In the News: Share your ETA via live location and find EV charging stations with Google Maps

Earlier this week, Google said it was updating the compatibility agreements with mobile device makers and may ask them to pay a fee for Google Play and other its other Android apps used in Europe.

The move was to comply with the decision of the European Union’s anti-trust watchdog’s decision against Android.

The European Commission ruled that forcing device manufacturers to pre-install Google Search and Chrome was against its competition rules and fined the tech giant a whopping $5.1 billion in July (Google has appealed against the ruling).

With the new changes to Android that will come into effect on October 29, smartphone makers in Europe will need to pay for certain Google apps.

While Android will remain free and open source, Google will offer separate licenses to the Google Search app and Chrome.