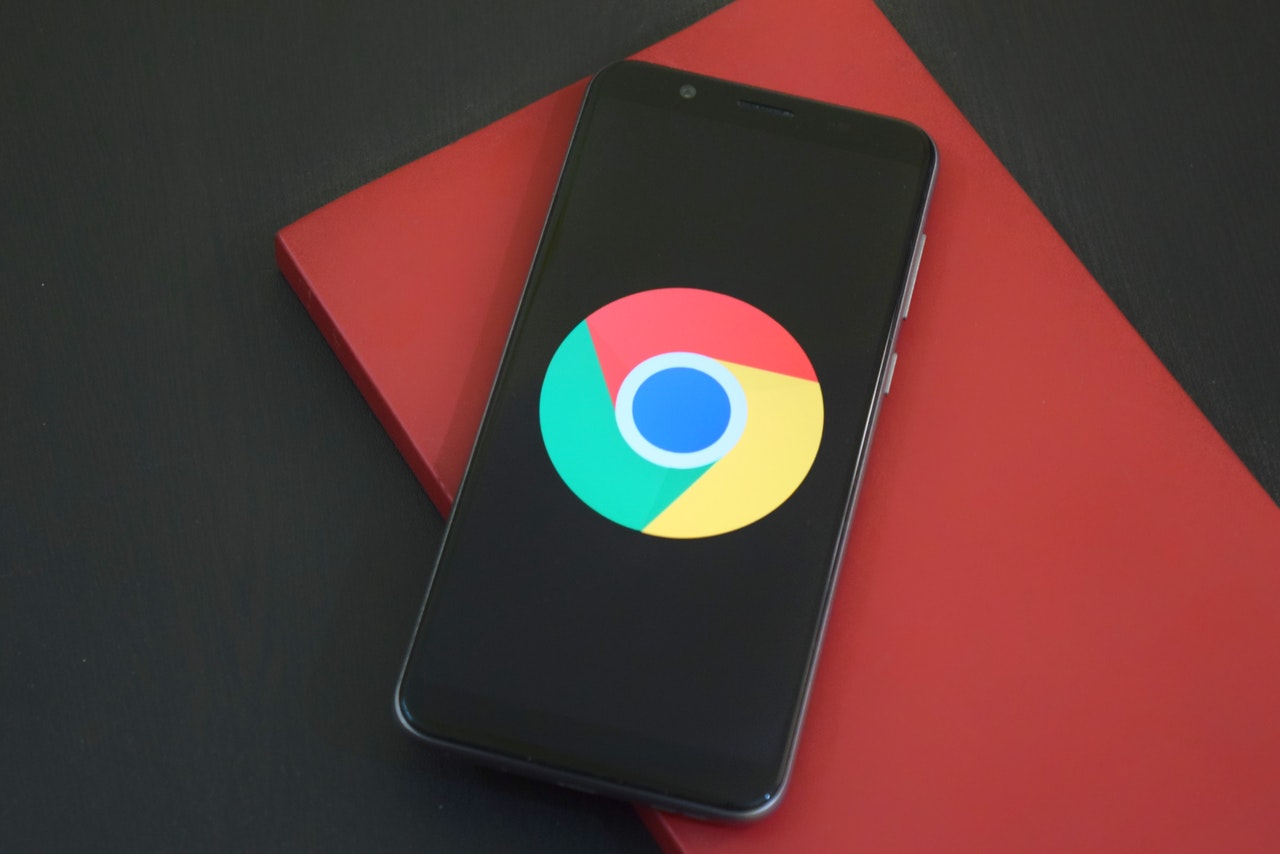 Google’s Advanced Protection Program, which is aimed at providing enhanced cybersecurity to google accounts, is now expanding to the Google Chrome browser and will enable stronger protection for signed-in users while surfing the internet.

Advanced Protection Program users, who have turned on syncing in Google Chrome will have stronger protections against malicious downloads, including files that might contain malware.

While users enrolled in this program are already offered an advanced level of account security, the company says that the reason for expanding its capabilities to Chrome is because “attackers are shifting their strategies to threaten Advanced Protection users outside of email with linked malware and “drive-by downloads” where users unknowingly download harmful software onto their devices.”

Following this update, whenever a user is downloading a potentially risky file, they’ll be shown additional warnings and downloading that file might even be blocked in certain cases.

In the News: Google discontinues Trips app that has 5M+ installs; moves features to Maps and Search 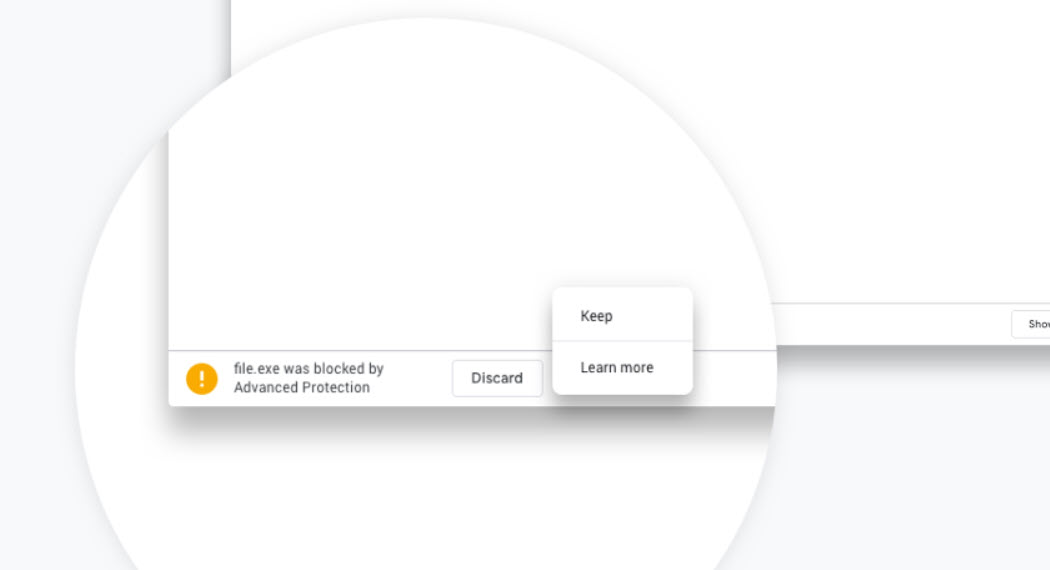 An example of a warning for Advanced Protection users

The Advanced Protection Program a free service that increases the level of account security for anyone at risk of targeted attacks, which include journalists, activists, business leaders and political campaign teams. All the user needs to invest in are two security keys of their choice. If you wish to enrol in this program, click here.

Earlier today a new update was rolled out for Google Images on desktop that changes the appearance of the image preview box, which now appears in a side panel instead of taking up the entire screen. The other images will still be visible on one side of the page.

Also read: 15 useful Chrome extensions to get the most out of your browser