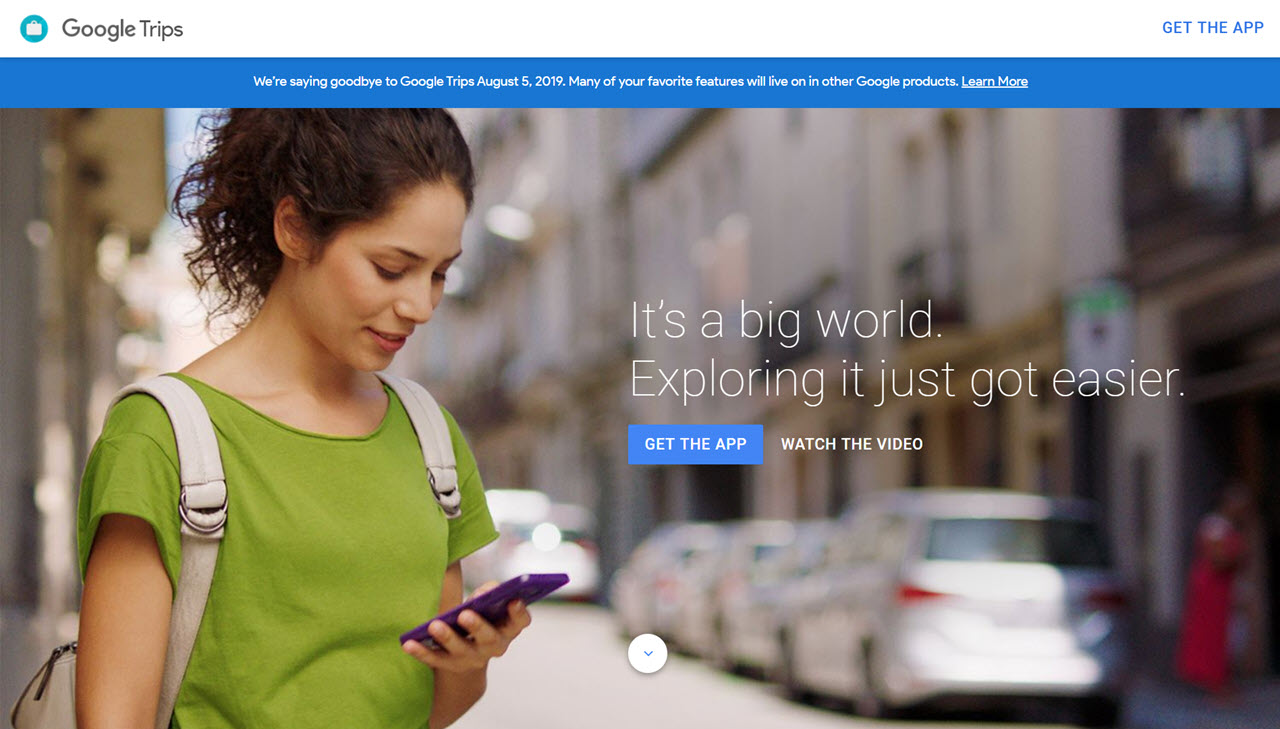 Google is discontinuing Trips app and moving its features to Google Maps and Search app. Trips app has north of 5 million installs on Google Play Store and according to its website, Google is ending support for it on August 5, 2019.

Following the discontinuation, users won’t be able to use the app but will still be able to access and email all their trip reservations and notes as usual.

Information like notes and saved places will be available to users in Search once they’re signed in with their Google account. Users can also search for ‘things to do’ and ‘my trips’ by entering the quoted text in Google search. Alternatively, users can also navigate the ‘Explore’ tab of Google Travel website to find things to do, and also check out their past and upcoming reservations.

Google Travel will soon also house user’s notes from Google Trips app, where they’ll also be able to add and edit notes to their upcoming or past trips.

Saved places will also be available in Google Maps, alongside things to do at a destination via the ‘Explore’ tab. Upcoming trip reservations feature will also be coming to Google Maps soon.

Also read: Android comes over to Nintendo Switch: What can this do for the handheld? 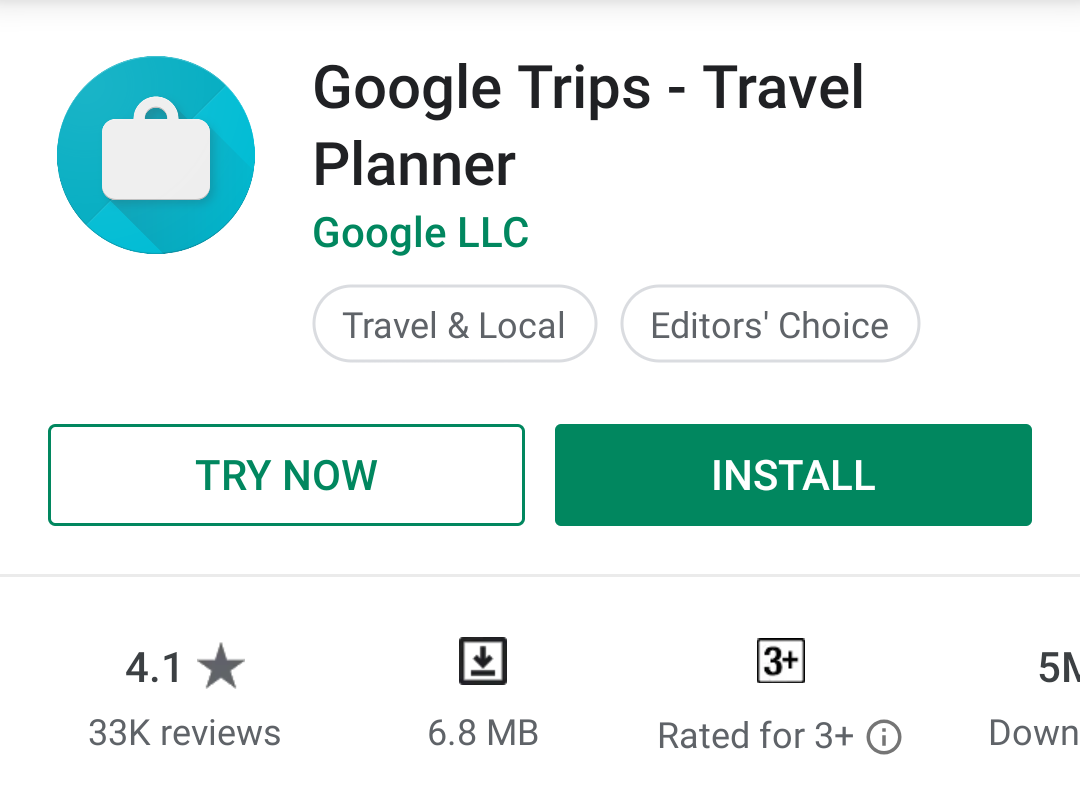 Earlier this month, Google pushed an Android update that introduced a new feature in Pixel and few other Android devices, which will allow users to share information like their location as well as the kind of help they require with just a tap on the Phone app.

Also read: What is Android One and why should you use it?