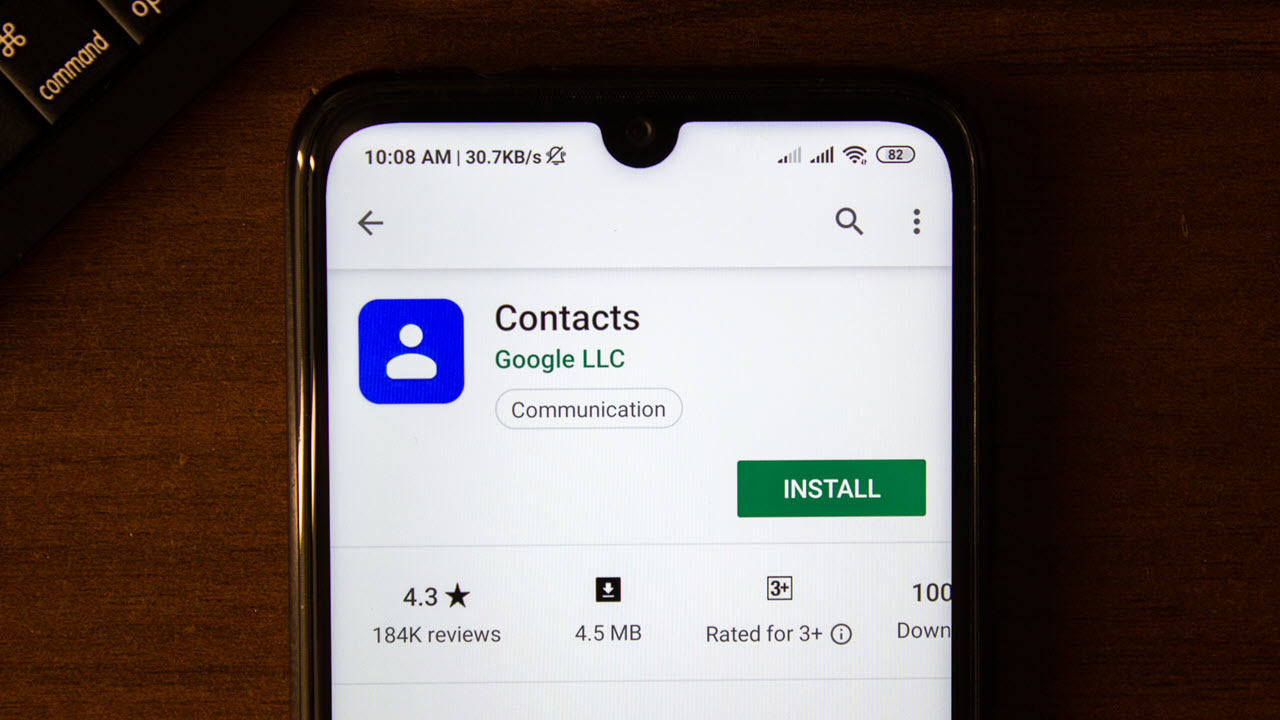 Google rolled out an update on Thursday for its Contacts app, which will now feature a Gmail-like ‘trash’ option. Following this update, if a user deletes a contact, it’ll first land up in the trash section and stay there for 30 days before getting permanently deleted.

During these 30 days, users can view that contact, restore it or permanently delete it manually — similar to deleting emails on Gmail.

While users can only access the trash section on contacts.google.com, the list will include all the contacts delete across devices and operating systems — web, Android and iOS, among others.

The trash feature in Google Contacts will make it easier for anyone to recover contacts that they’ve deleted accidentally.

End-users can expect the update to reach their accounts over the next two weeks.

In the News: Mozilla VPN is now available for $4.99/month in 6 markets

Earlier this week, Google announced that they’ll be investing $4.5 billion (INR 33,737) crore in Jio Platforms Ltd for a 7.73 percent stake, which is their first investment as a part of the Google for India Digitisation Fund.

The Google for India Digitisation Fund, announced a few days before their first investment in Jio, projected INR 75,000 crore ($10 billion approximately) of investment in businesses and projects in the country over the next five to seven years.

Also read: How to add a bank account in Google Pay? 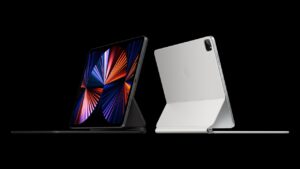 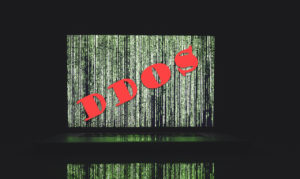 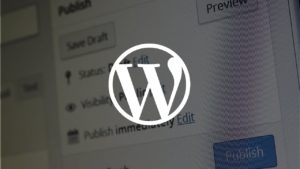 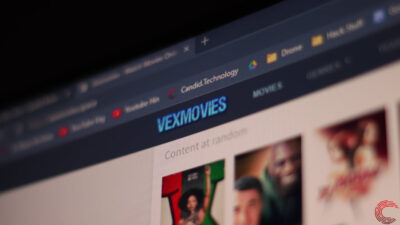