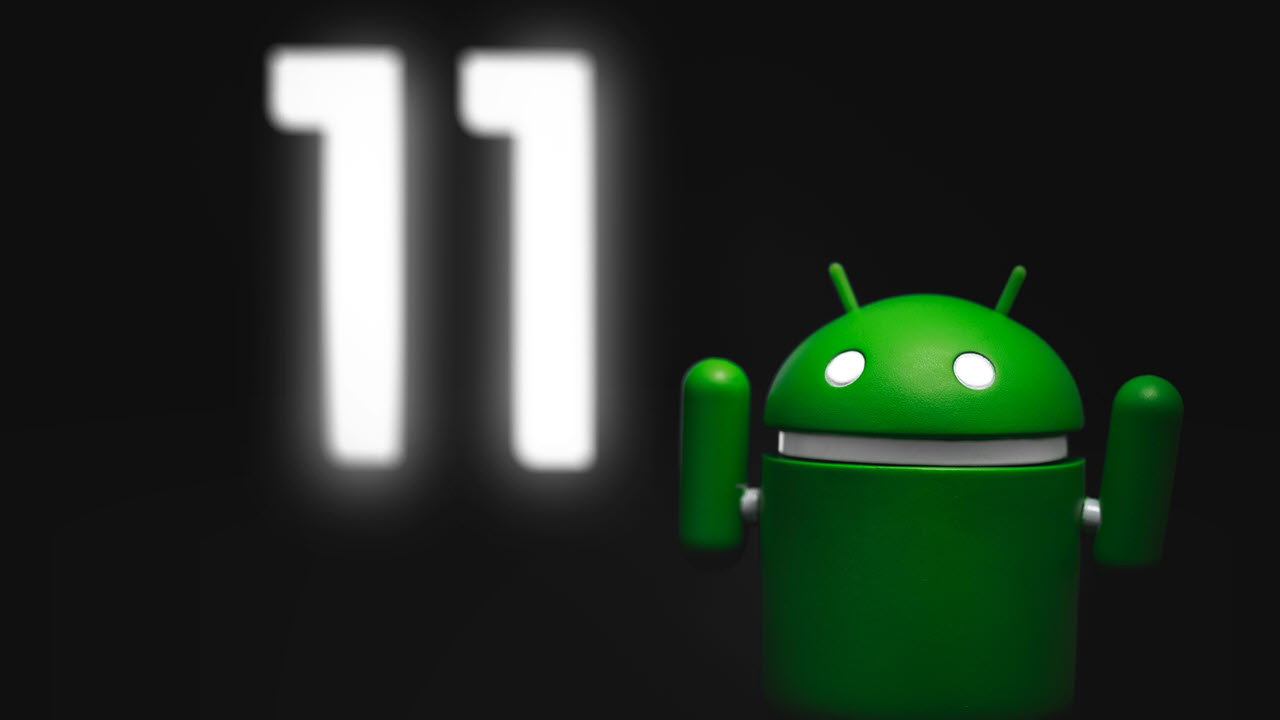 Google has announced a change in its Developer Policy Program that will restrict most Play Store apps from seeing what other apps are installed on Android 11 or later devices starting May 5, 2021.

The company has cited privacy and security reasons for this change in its developer policy, which restricts the use of “high risk or sensitive permissions“, including Query_All_Packages permission, which allowed an app developer to access the inventory of all the other installed apps on the user’s device.

If an app doesn’t meet the policy requirements, the developer will need to remove the permission from their app to comply with the updated Play policy.

Any apps that do not meet the policy requirement or don’t submit the declaration form will be removed from the Play Store. Any non-declared or deceptive use of these high risk and sensitive permissions may result in the app and dev account suspension/termination.

When can you request Query All Packages permission?

The Query_All_Packages permission is required when your app targets Android API level 30 or later on any device running Android 11 or later OS version.

Your app must have a core purpose to search for all other apps on the device for interoperability or awareness to use the permission. Examples of such app include (but aren’t limited to) file managers, browsers, device search apps and anti-virus apps. Besides, developers must justify why a less intrusive method will hinder their app’s core functionality.

To be clear, core functionality here refers to the main purpose of the app. So, if your app doesn’t have the aforementioned permission, it’ll break and rendered useless. This core functionality also needs to be documented in the app’s description on the Play Store.

What are the Exceptions to use sensitive permissions?

Dedicated bank or digital wallet apps whose core functionality include financial transactions may use the Query_All_Packages permission for user security.

Also read: How to create a custom map with Pins in Google Maps?