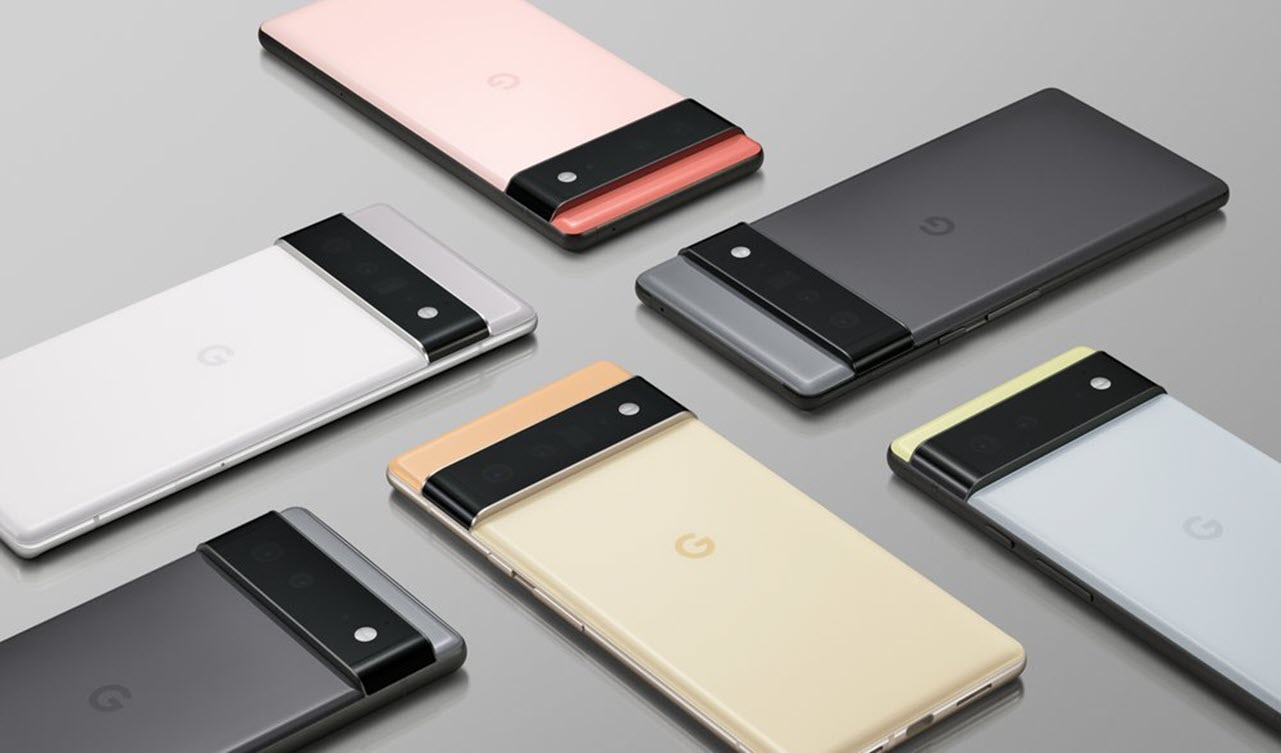 Google seems to have a hard time keeping its new devices under wraps before launch. As fast as the company has been releasing phones over the last year, we’ve seen constant leaks about its upcoming devices.

In this article, we’re going over Google’s latest anticipated release — the Pixel 6a.

There have been numerous leaks regarding the Pixel 6a in the past few weeks. Let’s take a look at what we know.

Google seems to be following the same trend as it did with the Pixel 6 and 6 Pro. The phone has a flat back with a camera visor going all the way across. There’s no fingerprint sensor on the back, hinting that this phone is also likely to get an under-display fingerprint sensor.

The phone follows the usual Pixel layout in terms of buttons. Something surprising, however, seems to be the absence of a 3.5mm headphone jack. If this does turn out to be accurate, this will be the first A-series Pixel to have dropped the headphone jack.

The phone is rumoured to have a flat 6.2-inch AMOLED screen coming in at 1080 x 2400 pixels. From the leaked renders, it seems like the fingerprint reader will be under the display as well.

Higher refresh rates also look to be distant speculation at the moment. After all, the 6a is supposed to be an even more affordable, watered-down version of its current generation siblings.

We expect to see two cameras at the back of the phone in addition to the familiar 8 MP punch hole selfie camera. The primary camera will be a 12.2 MP f/1.7 wide-angle lens with dual pixel PDAF and optical image stabilisation. The secondary lens seems to be a 12 MP f/2.2 17mm ultrawide. The sensor is rumoured to be the Sony IMX363.

However, there’s a good chance that the device may get some of the cameras upgrades its elder siblings got meaning a 50MP primary camera using Samsung’s ISOCELL GN1 sensor isn’t off the table just yet.

In the News: Apple will now tell you when your iPhone’s hacked

However, since this is a mid-range budget-minded device and since Pixel A series phones have always had slightly less powerful SoCs than their regular lineup, something like a Snapdragon 875 could also replace the Tensor chip.

Interestingly enough, there seem to be two variants of the device, one coming in with 6GB RAM and the other with 8GB. Both variants offer the same internal storage capacity capped at 128GB.

We don’t have any information on any IP rating at the moment. However, the battery seems to have received an upgrade jumping in capacity to 4800 mAh with 30W fast charging over USB-C 3.1. You also get NFC, dual-band WiFi 6, Bluetooth 5.2 with A2DP, LE, and aptX HD.

Here are some of the rumoured specifications for the Pixel 6a.

In the News: Google announces updates to their Privacy Sandbox commitments 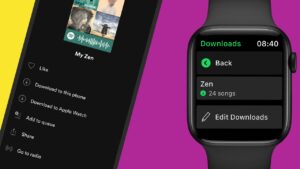 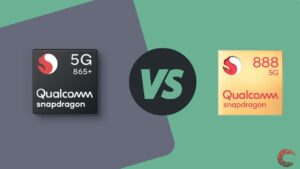 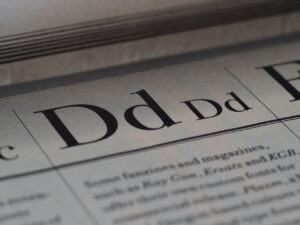