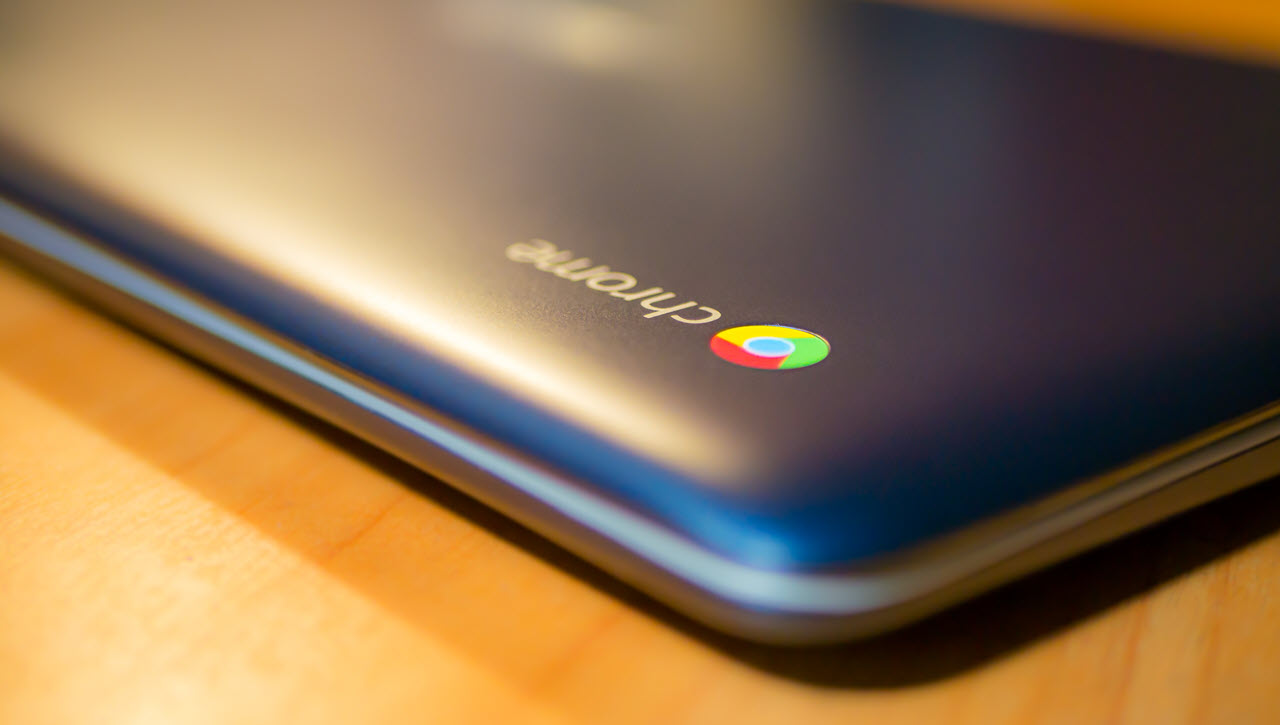 Google has announced that it will stop accepting Chrome apps starting March 2020 and will be shutting down support for them altogether in Chrome OS by 2022.

Chrome apps were launched back in February 2013 featuring support for almost all operating systems such as Windows, Linux as well as Android and iOS. These apps use HTML5, CSS and Javascript, which makes them able to deliver the same experience as compared to native apps.

Chrome apps extend the development capacity by integrating into the desktop, which makes them look more like desktop applications rather than the traditional web apps, making them useful for the device manufacturers as well as educators.

However, as Google views the web platform as the next step towards evolution, it’s putting more faith into the power of modern browsers, which also work in the same use cases.

Timeline for phasing out Chrome apps

Following is the schedule that Google announced to phase out support to Chrome apps starting from March of this year.

However, Google said that they would not withdraw support for the Chrome Extensions, which will continue on all platforms.

For additional details and updates, users can visit the Chrome Apps migration page, where Google will keep updating the latest developments.

In the news: Fleeceware apps with 600 million downloads are scamming Android users