Fleeceware apps, although being actively removed by Google on Android, remain a major concern for the users. These apps would charge the users hefty sums even if the user uninstalled the app from the device. These malicious apps have been found to exploit the trial feature of Play Store by engaging in money fraud.

Fleeceware apps, which are fewer than 25 in number, have been downloaded more than 600 million times and some of the apps even crossed north of 100 million downloads, rivalling that of the legitimate and trusted apps, according to findings of researchers at Sophos.

An interesting point to note is that these apps offer services like face search for a price, which can be used on Google itself and that too for free. The research also pointed out that many of these installs and reviews are manipulated and some of the apps, such as the Go Keyboard, are also sending the texts back to China.

These apps have changed their payment methods — from a large annual amount to a new weekly and monthly subscription method. This seems like a psychological hack — similar to vishing — as the customer seems to go on with the subscription as the amount charged is small. Confusing the customers even further, the apps show different subscription fees on different pages, as demonstrated by the researcher.

The research also pointed out that many users didn’t get the refund at all, and those who did, managed it with great difficulty primarily due to the consumer policy of Play Store. Even when the users unsubscribe from the app after a trial period, they were still charged nonetheless.

In the News: Redesigned Chromium-based Microsoft Edge browser rolls out

5 Tips to secure your device 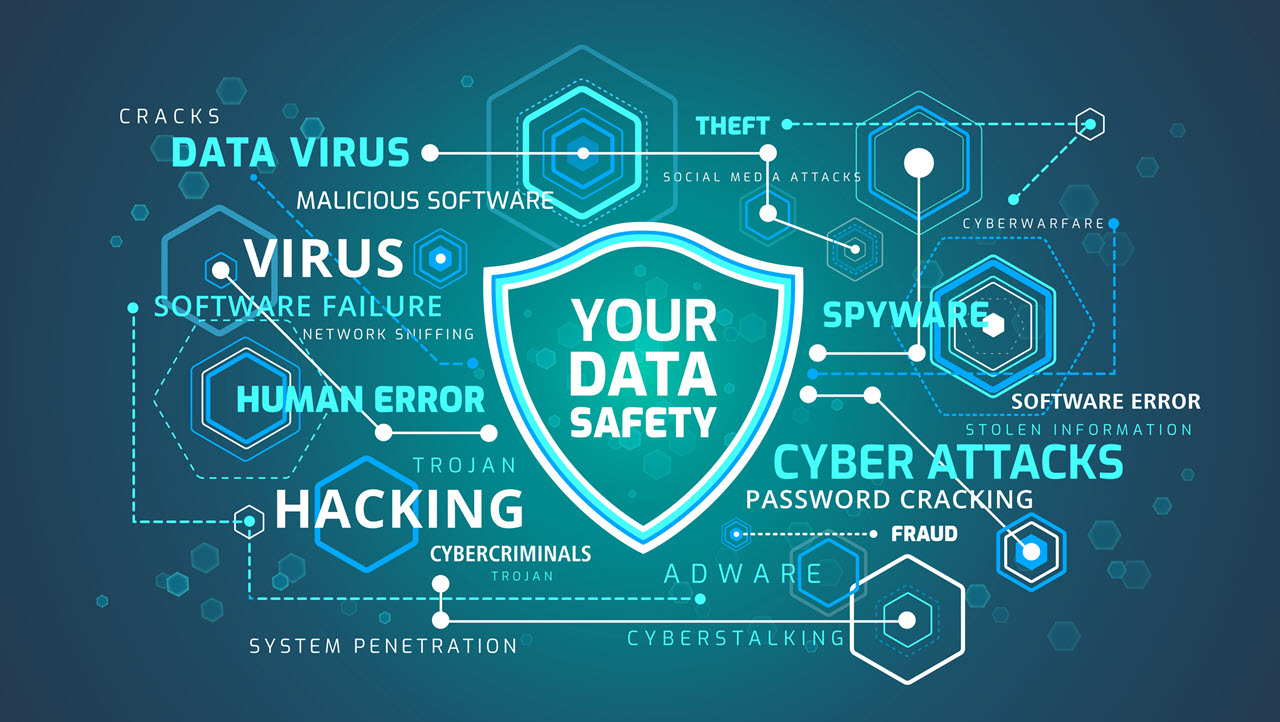 Here are the steps that you can take to make sure you remain safe from this scam.

Here is a list of 21 apps alongwith the number of downloads that have been confirmed to be affected and scamming users.