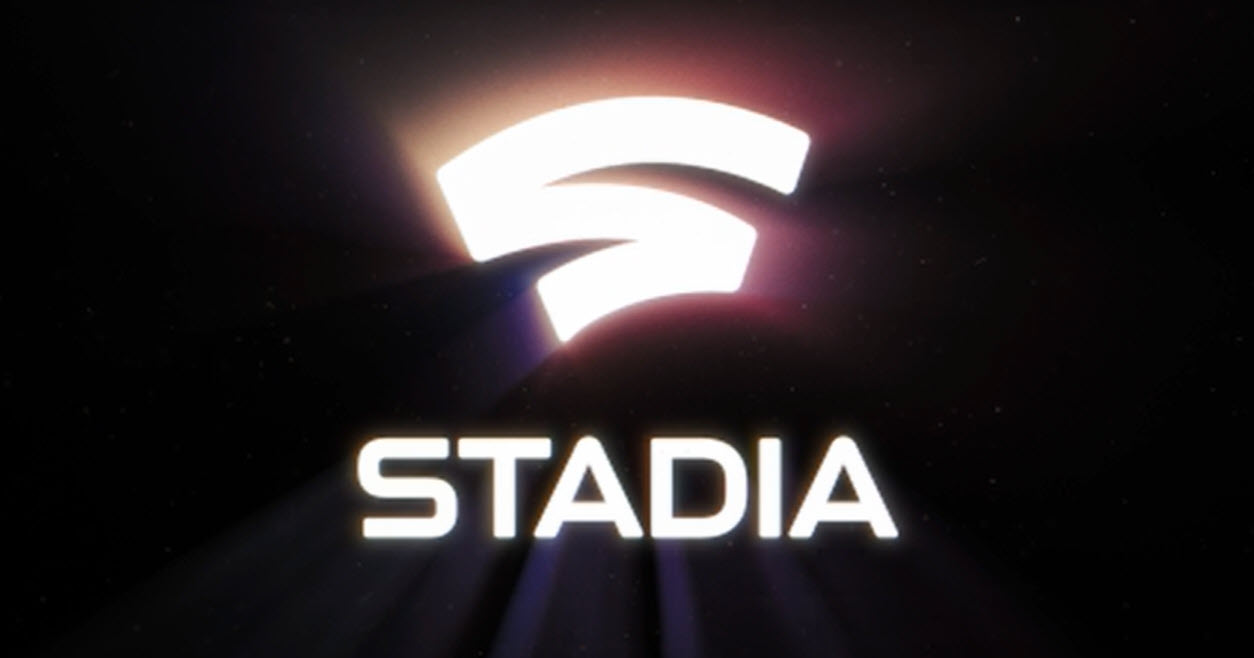 Google’s gaming platform, Stadia, has been launched by the company and it comes with 22 gaming titles at the time of release, with four more to be added by the end of 2019.

Stadia’s Founder’s edition will start getting delivered on Tuesday, and they’ll also be able to start playing their favourite games starting 9 am PST/5 pm BST/6 pm CET on November 19.  Users who’ve ordered Stadia’s Founder’s or Premiere edition will get three months of Stadia Pro alongwith access to Destiny 2: The Collection and Samurai Shodown.

When playing on the TV, Stadia games work on up to 4K HDR with 5.1 surround sound support.

“Our goal is to bring you the highest-quality blockbuster video game experiences streamed to any screen type without expensive or physical game consoles or high-end PCs,” Google announced.

In the News: Google News will now feature a ‘Beyond the Headlines’ section with in-depth articles 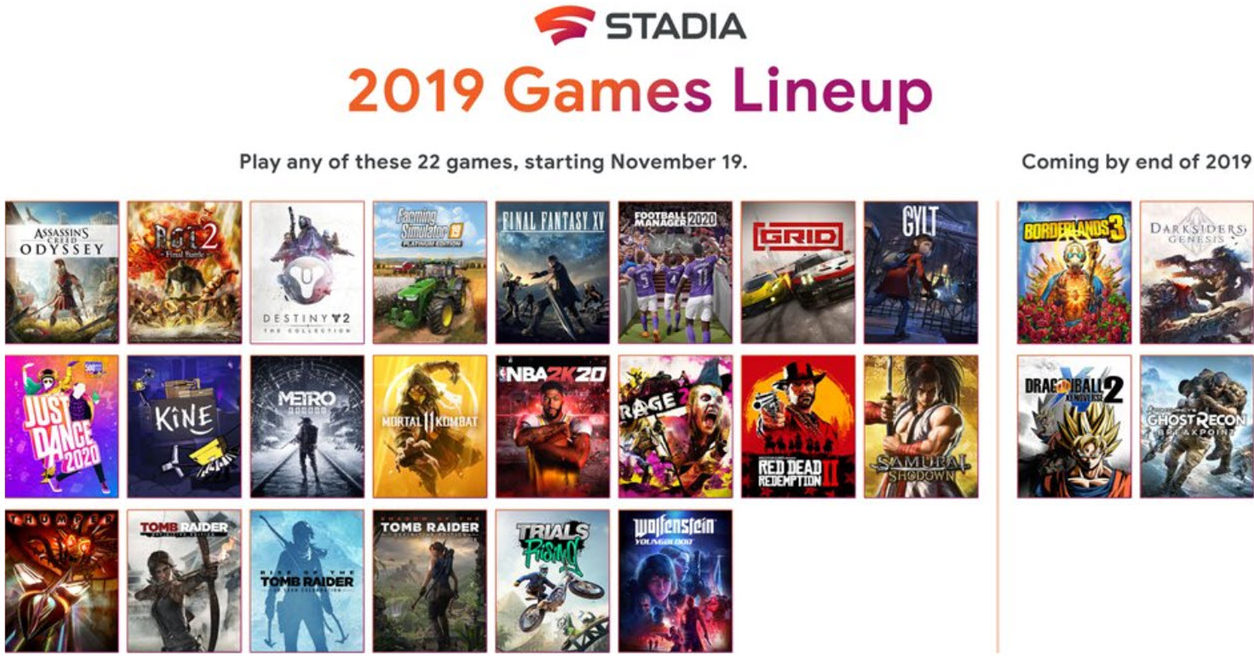 Other games coming by year-end are mentioned below.

“With Stadia, games pass through technical testing and are available for you to play right away, with no download, no patch and no waiting. After purchasing a title, it shows up in your Stadia library within a matter of seconds.” 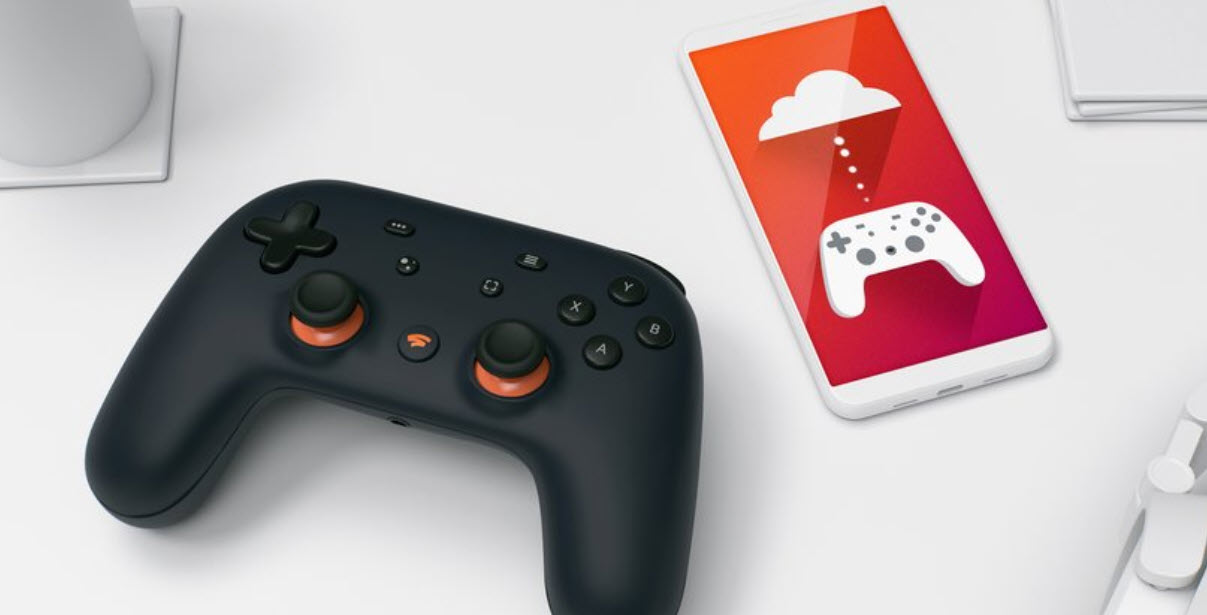 Google Stadia is available in the following 14 countries.