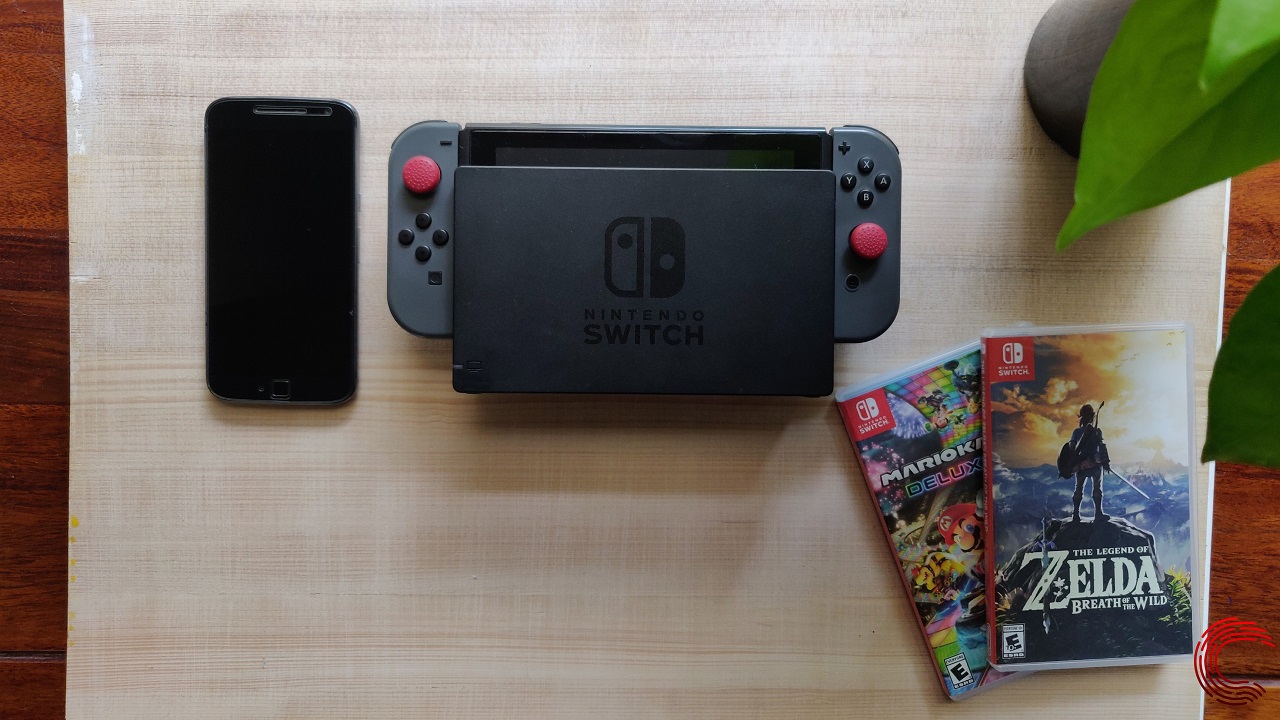 Nintendo Switch is well known for the experience it delivers in its form factor, which is a delight. Although the device has been a runaway success in the market, not everything about it has been perfect. While the first-party title support has been amazing — and the third-party adequate — Nintendo has not tapped the retro-gaming or the media consumption side of things. While devices from competitors like Sony and Microsoft offer applications for a variety of streaming platforms on their devices, Nintendo has not made any moves other than the inclusion of YouTube and Hulu.

However, this is set to change with Android being ported over to the device, read ahead to find out more about it.

How does Android on the Nintendo Switch work?

First things first, if you are planning on using this port on your Switch, the unit will have to be one of the devices sold before early 2018, as those were susceptible to the Fusée Gelée vulnerability of the Tegra X1 chip.

The version of Android being used is based on the Nvidia Shield code. This has been unofficially ported via LineageOS 15.1 based on Android Oreo 8.1. Like with any other version of LineageOS, Google apps will have to be flashed onto the device separately after which you can download any applications available on the Play Store. 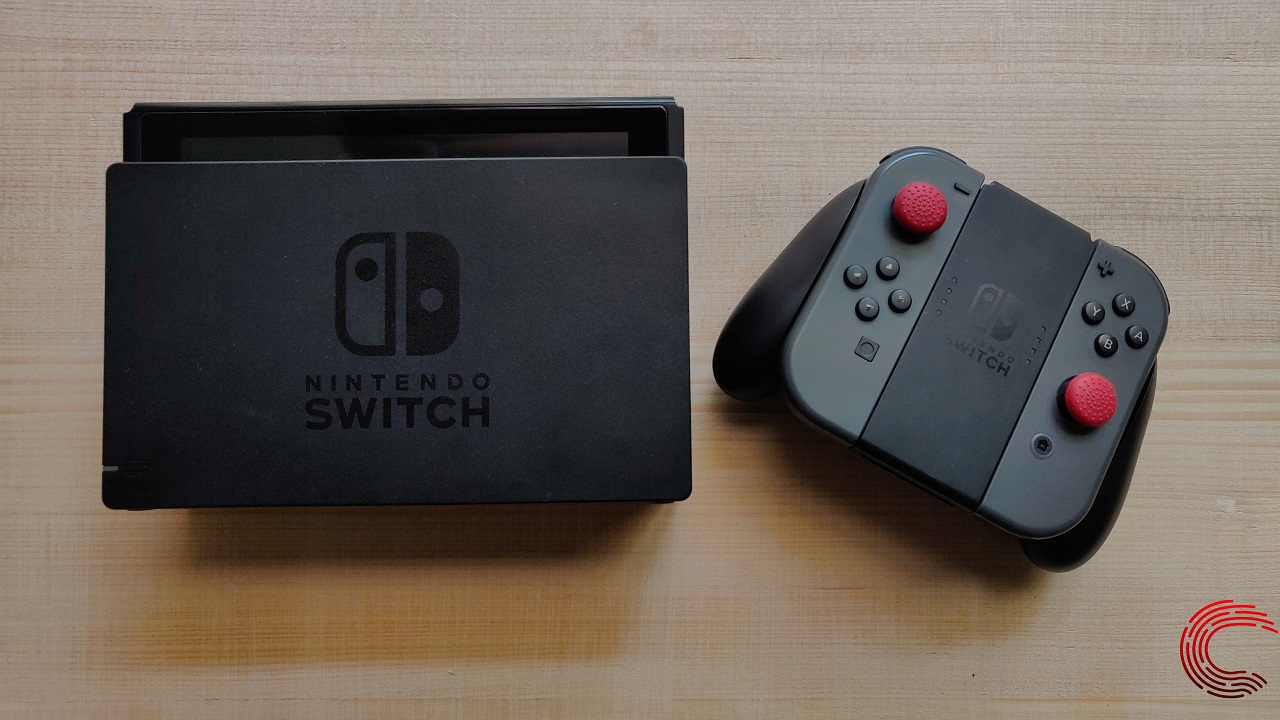 The best part about this entire workaround is that you get to enjoy both ends of the spectrum, meaning your device can run Android and Nintendo’s OS without any hassle. So, the Android OS has to be loaded onto an external microSD supported by the Switch. When inserted, you access all the functionalities that LineageOS offers and when removed your device reverts back to the stock software.

Please keep in mind, Nintendo is extremely strict with piracy and unofficial use of their systems. Although there is no measure in place — that we know of — to check this type of modification on the Switch, if Nintendo does discover tampering with your device, you may end up with a permanent ban from using online features.

Also read: Nintendo Switch vs Nintendo 3DS vs PS Vita: Which one should you buy?

What does the Android port do for Switch?

What we are talking about here is a full-blown Android port for the device. As mentioned earlier, it brings the Play Store to the device and alongwith its entire library of applications and games. Some exclusive features from the Nvidia Shield also make an appearance on the device. 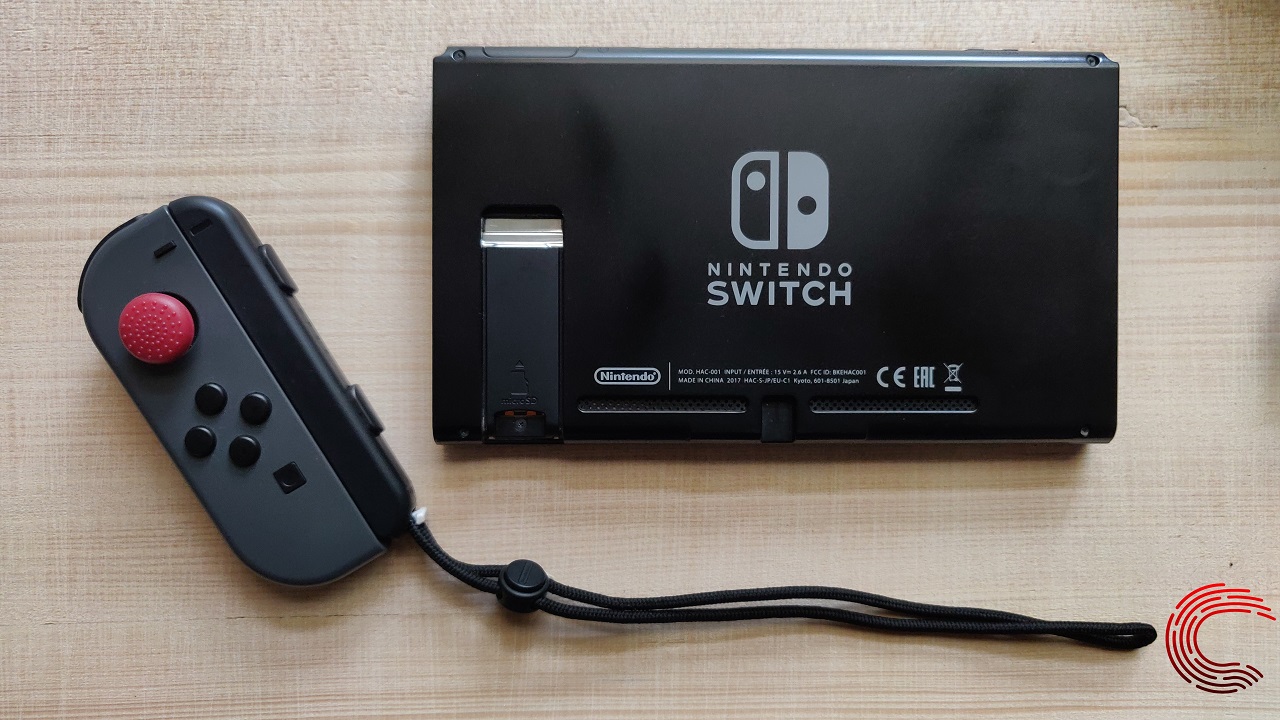 As mentioned above, Nintendo’s device lacks in the retro gaming and media consumption side of things, and that is something that receives a complete makeover as applications like Netflix, Spotify, SoundCloud, and Amazon Prime are all available for download.

When Nintendo launched their Online service for the Switch it was coupled with the release of the Nintendo Entertainment System, which would allow you to play games of the past but this receives an even bigger boost as emulators that you find in Google’s store can be downloaded to play games from the DS, PSP, NES and more.

I wouldn’t Switch to Android though, yet.

YouTube wasn’t available at the time of the launch but made an appearance in the eShop. The convenience of having the ability to watch videos and switch over to playing triple-A games all on one device is very attractive.

The presence of services like Netflix and Spotify will make the device more versatile than it already is and the fact that the Switch’s docking function works how it was intended to with the Android port makes it even more exciting.

Should you use this port? The answer for me as a Switch owner is a no. Although it brings popular streaming platforms and console emulators to the Switch, the chance of bricking my device and Nintendo’s take on piracy are enough of a deterrent.

For those of you who have not experienced the device in its three years on the market, you may want to check it out or try your hand at the lighter and cheaper Switch, which is coming to the market this September.