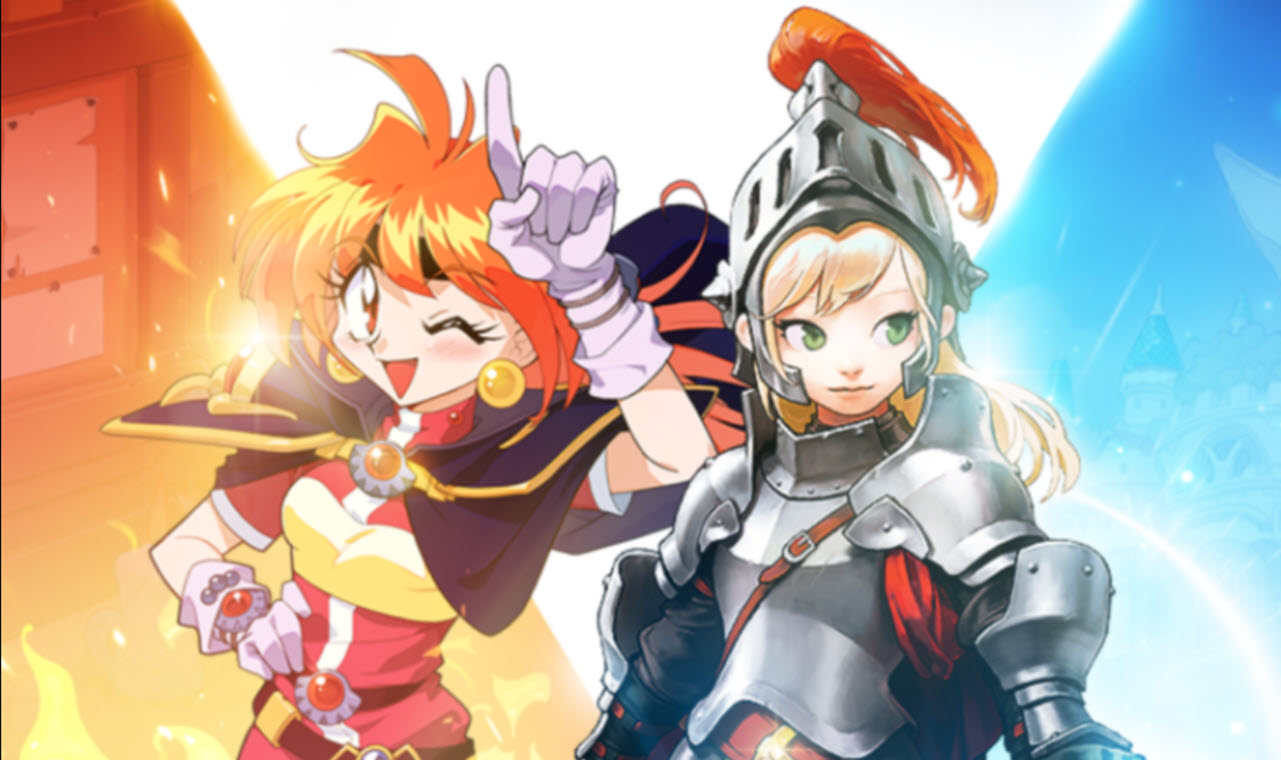 Guardian Tales has been one of the most RPG games since its launch in 2020. The game is massively multiplayer and is available on multiple platforms: Android, iOS and Nintendo Switch. However, as well-made as it is, the game isn’t perfect and keeps running into errors from time to time.

In this article, we’re going to talk about Guardian Tales platform error 500, its causes, and how you can fix the problem.

According to the Guardian Tales dev team, error 500 was caused by a fire incident in a server centre in South Korea. The team has fixed the issue at the time of writing, and the game should be running fine.

That said, this isn’t impacting all players globally, so other common causes for the error include:

One of the most straightforward fixes to this problem is to restart your device. As mundane as it may seem, restarting your phone can fix several seemingly random issues that show up out of nowhere.

Restarting your router can help eliminate a bunch of seemingly random internet and connectivity issues that may be hindering your connection to the game’s servers.

Corrupted cache files are one of the most popular reasons an app might malfunction. Here’s how you can clear the game’s cache.

Once you’re done, restart the phone, and the error should be gone.

An out-of-date app can also cause problems. Check to see if any updates are available for the game, and install them immediately to see if that fixes your problem. Once done, restart your phone and try again.

If updating didn’t do the trick, your best bet is to completely reinstall the game and try again. Reinstalling can fix most if not all, such seemingly random issues with your game on the app, whether you’re on Android or iOS.