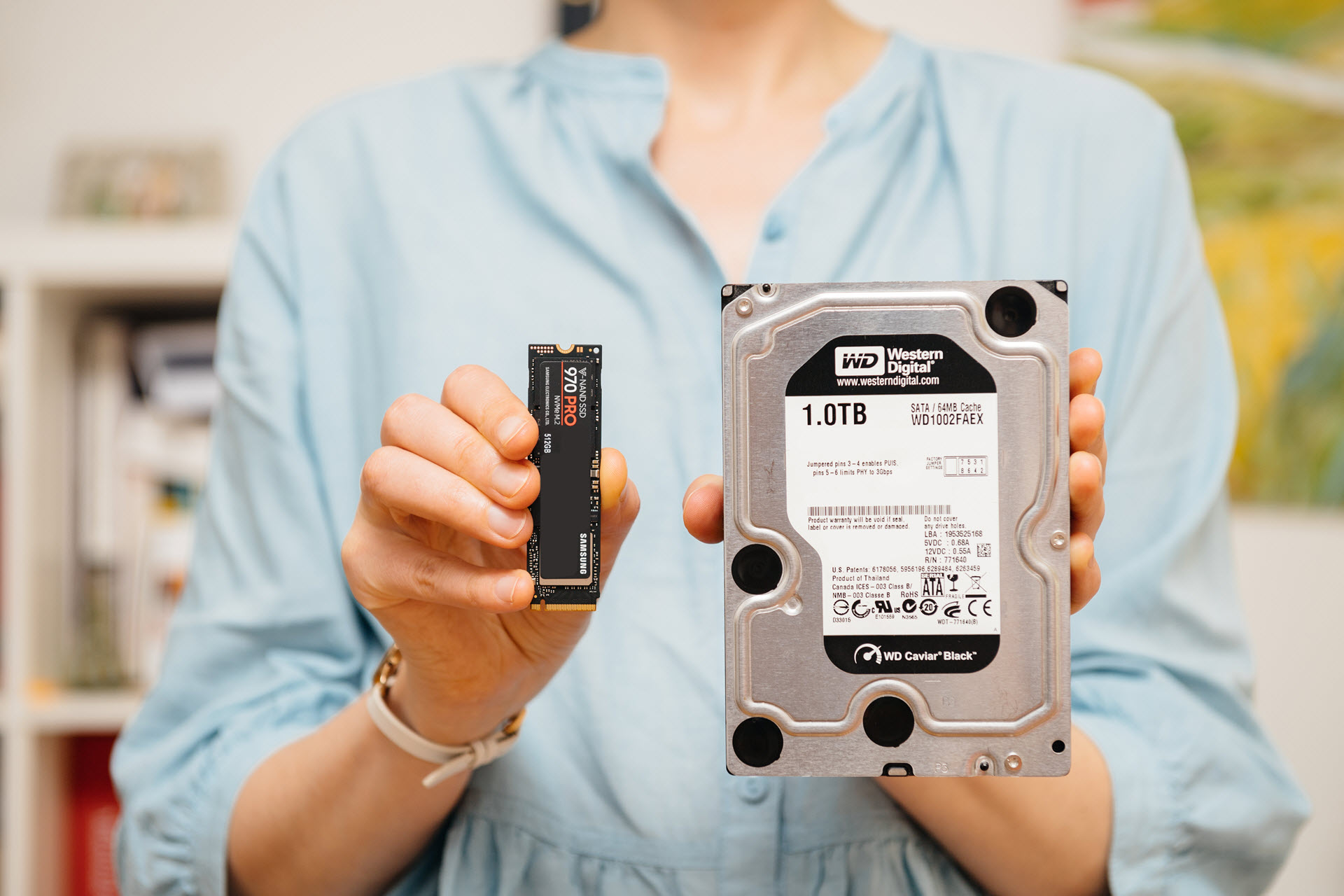 SSDs vs HDDs, the ever-confusing debate between casual users and the so-called power users. Which one to use, what capacity and what type, are these questions haunting you too?

Well, here we break down the debate for you so that you can decide what’s best for you.

Hard Disk Drives or HDDs — as they are commonly known — are the most common storage media used in PCs/Laptops and consoles right now. 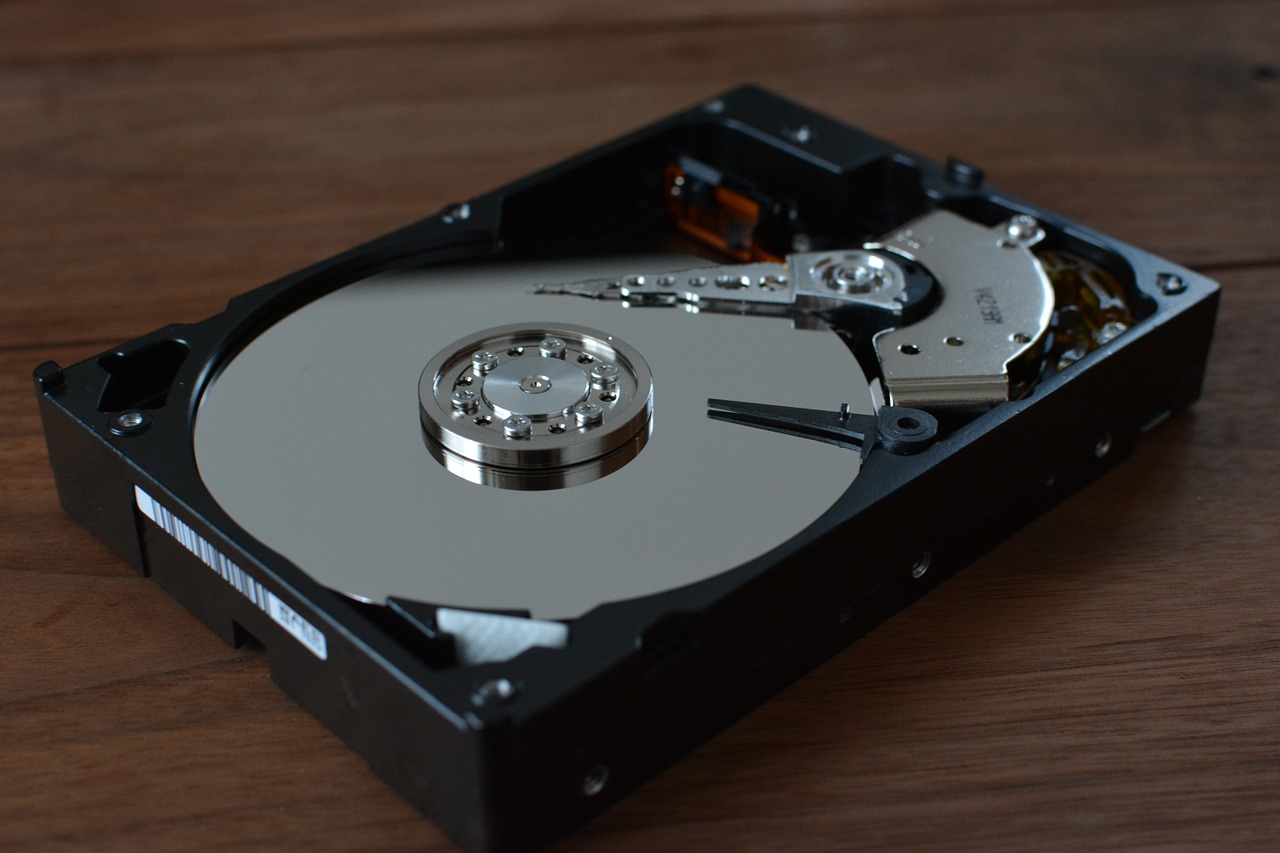 They are mechanical drives which use magnetism to store data on a CD-like disk. The data is then read by the read/write head which floats on the spinning disk and reads/writes data. The faster the disk spins, the faster the read-write speed.

Typical laptop hard drives spin at about 5400 RPM, faster drives can go as high as 7200 and even 15000 RPM for some server drives.

The major advantage an HDD provides is that it can store a lot of data for cheap. 1 TB laptop drives are pretty common and the density continues to grow. The cost per terabyte is relatively low when put against SSDs.

HDDs provide with a lot of flexibility as well. They come in various classes for various uses, which makes the cost per terabyte somewhere around $0.03 per GB when buying a four TB model.

These drives have an average of a 30-40 second boot up time which adds to the bootup time of your system. The read/write speeds lie in a modest range of 50-120 Mbps.

However, since HDDs are mechanical, there is a good chance that any jerk or drop might break something inside. Data corruption is also a very common problem with HDDs. Temperature variations and even magnetism also can wreak havoc on your drive.

You’re probably aware of memory cards, right? Yes, the tiny storage units inside your smartphone or camera. In a nutshell, SSDs (Solid State Drives) are the bigger brother to memory cards and flash drives.

They work pretty much the same way. The information is stored on microchips or technically, NAND-based flash memory. It has characteristics which allow it to retain data even when the power is switched off.

Since there are no mechanical parts in an SSD, you get amazing read/write speeds. An example of a fast controller today is the SandForce SATA 3.0 (6GB/s) SSD controller that supports burst speeds up to 550MB/s read and write speeds.

An SSD can also take impacts, jerks, can be submerged into water, can hold through temperature variations. It can basically go through anything that would break a traditional HDD.

But all that glitters is not gold. If you’re looking to upgrade to an SSD, it is going to cost you some big bucks. Around $0.20 per GB for a one TB drive.

That said, there aren’t really many cons to an SSD except the price. It will boost your laptop performance. Since SSDs draw less power than an HDD, you even get a significant battery boost.

HDD vs SSD: Which one should you buy?

Simply put, if you need a ton of storage, don’t care about how fast your computer boots, and programs load and are also a bit tight on budget, HDDs are the way to go. Keep in mind the data corruption and other problems though.

However,  we would definitely suggest an SSD if you need faster performance (gamers for example), would be able to work your way around less storage and most importantly, can afford it.