But computer mice weren’t always this cool. They didn’t always have the lighting fast laser sensor and super customizable RGB lights. The beginnings of the computer mouse were rather quite humble.

The first computer mouse was made out of a wooden shell with two rollers on the bottom that came into contact with the surface when the mouse moved. 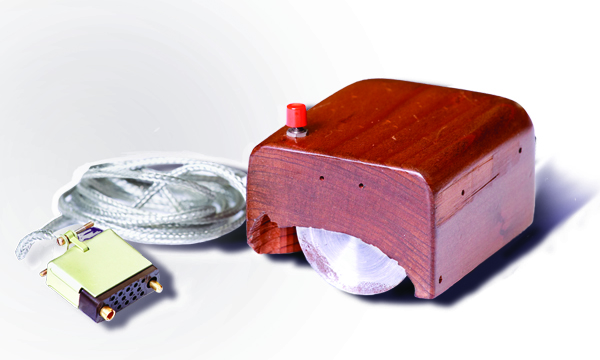 This design was invented by Douglas Engelbart in 1964. This went on to become the standard mouse design up until the 70s.

Eight years later, in 1972, Bill English, made some changes to Engelbart’s original design and came up with what’s regarded as perhaps the best-known computer peripheral of all time, the ball mouse.

In this design, the wheels were replaced by a ball which in turn rotated rollers inside the mouse shells that in turn spun wheels with graduations on them so that movement could be translated into electrical pulses.

The Ball mouse had quite a lot of advantages. First, it was able to capture movement in any direction and wasn’t restrained to a particular axis. Secondly, it was easy to manufacture and hence, cheap. These two factors had significant contributions towards making the mouse as we know it today. 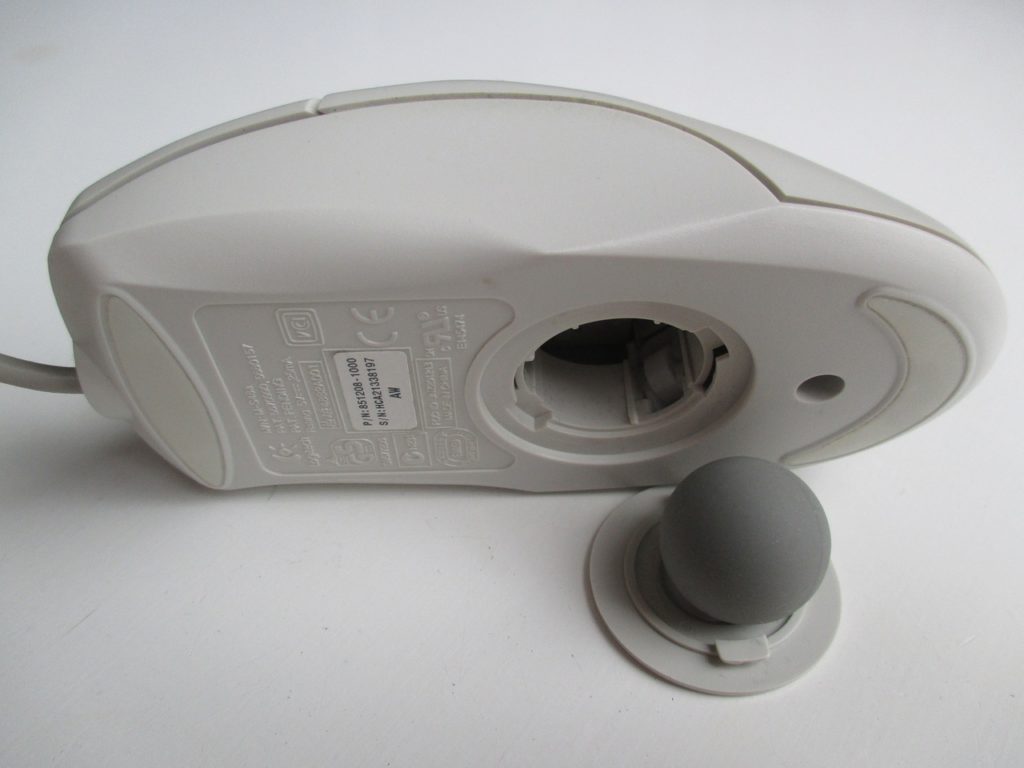 The ball mouse by Bill English also became part of the Alto Computer System by Xerox, one of the first minicomputer systems to offer a graphical user interface.

Following the previous trend, another eight years later, the mouse as we know it came along.

These were the first optical mice which came along in about 1980. These mice eliminated the ball which had the inherent problem of getting dirty and hampering utility after being rolled around all day.

The first optical mouse was invented by Lisa M. Williams and Robert S. Cherry. This mouse was initially planned to be sold along with Xerox products such as the then latest Xerox STAR.

However, it took the optical mouse quite some time to become a commercially viable product. Thanks to increased microcontroller processing power and lowered component cost, it was finally in 1998 when the optical mouse infiltrated the mass consumer market and became popular.

As of right now, the optical mouse has completely replaced the ball mouse. There are new technological advancements still going on making mice better and more responsive. 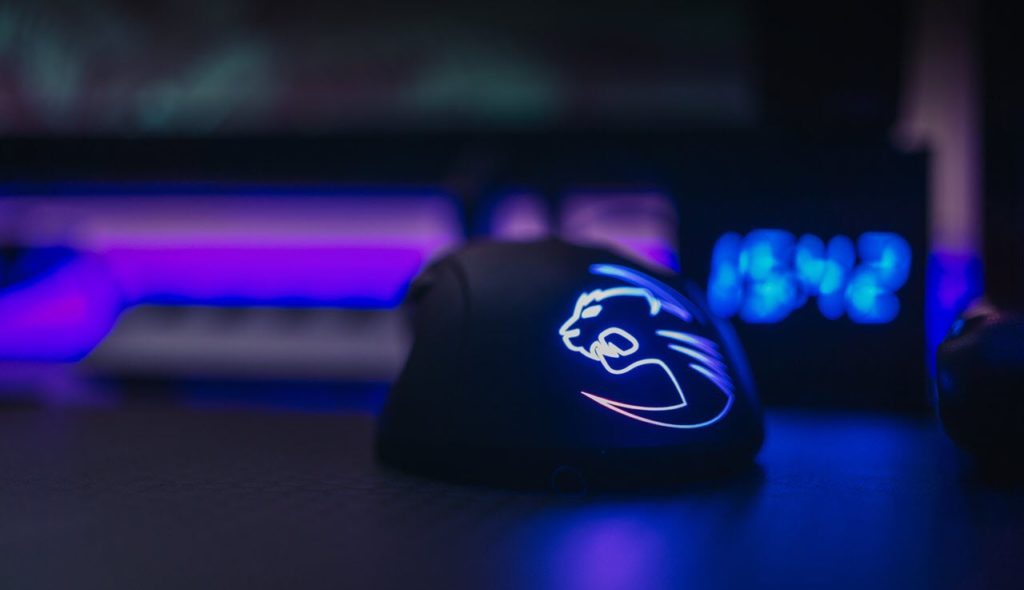 Nowadays mouse sensors are extremely fast and responsive. Most mice today function on polling rates as high as 1000 Hz. Gaming mice even have programmable buttons that can be mapped to any command inside the game or any standard computer action.

The mouse as we know it today has come a long way down. From being the first wooden prototype featured in the “Mother of all demonstrations” to the ones performing lighting fast at the highest levels of agility, the mouse continues to get better every day.