How to back up your Real Racing 3 game data? 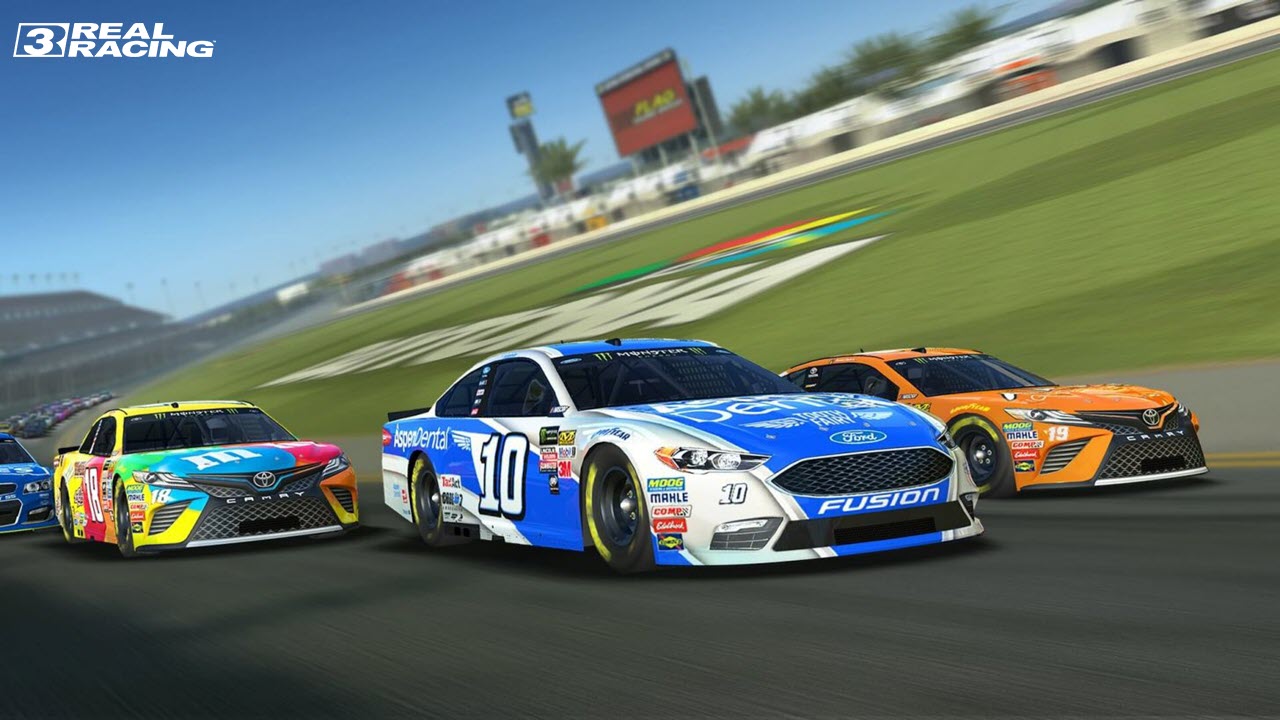 Realistic graphics, real cars, and some insane gameplay, Real Racing 3 laid quite the benchmark for car racing games when it launched back in 2013. It features 17 officially licensed tracks from 19 real-world locations, and over 140 stunningly detailed cars from manufacturers like Bugatti, Ferrari, Lamborghini, BMW and many more.

Although, it is barely 40 MB in size, yet it offers graphics and gameplay that competes with the very best in mobile racing games such as Asphalt, among others.

Recently, however, many players are facing an inherent bug which isn’t allowing them to back up their game progress automatically. The bug is yet to be resolved by FireMonkey Studios, even after repeated requests by fans.

However, the automatic backup feature is not the only way to back up your data. In this tutorial, we’re going to show you how to back up you Real Racing 3 game progress manually and override the issue with backups.

Step 2: Tap the gear icon at the bottom left corner, as shown in the screenshot below. This will subsequently open another list of sub-settings. Go ahead and hit the first option, also labelled as a gear icon. 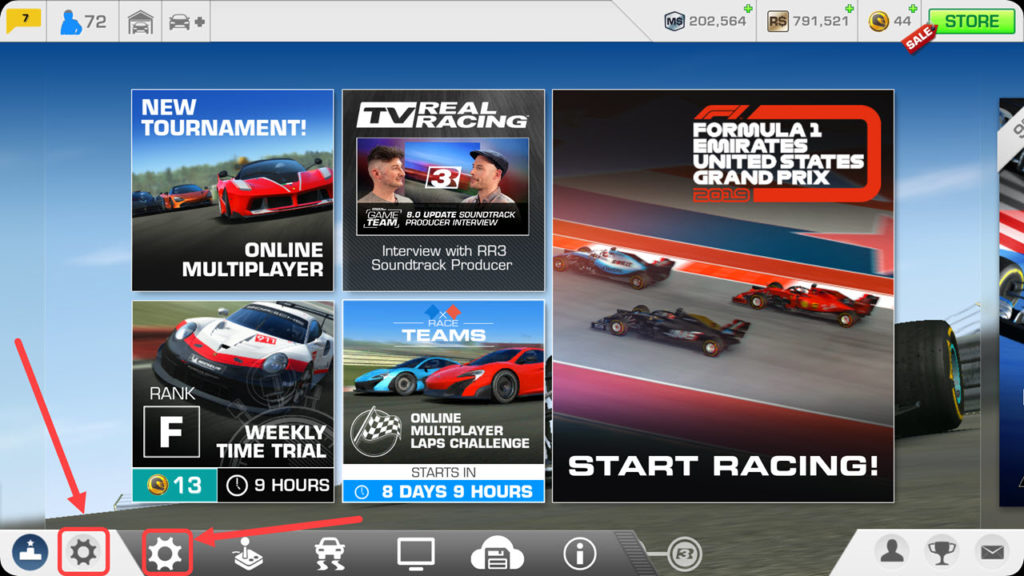 Step 3: On the next screen, tap the Cloud Save option. Next tap Backup To Cloud.

In case you want to restore your previous game data to your device, tap the Restore To Device. 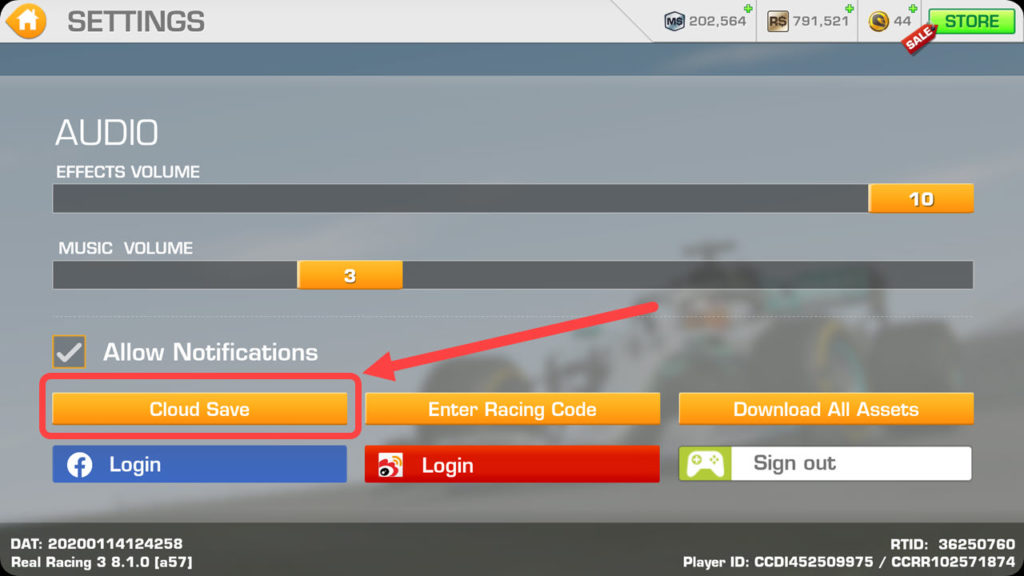 When you have been playing a game for long and have devoted hours to get ahead of others, it can be devastating to lose all of your game progress. These steps would be primarily useful if you are switching devices or if you are facing issues with the game and want to backup your progress before reinstalling it on your phone.

Also read: How to connect a Joy-con to your Android device and have no input lag?