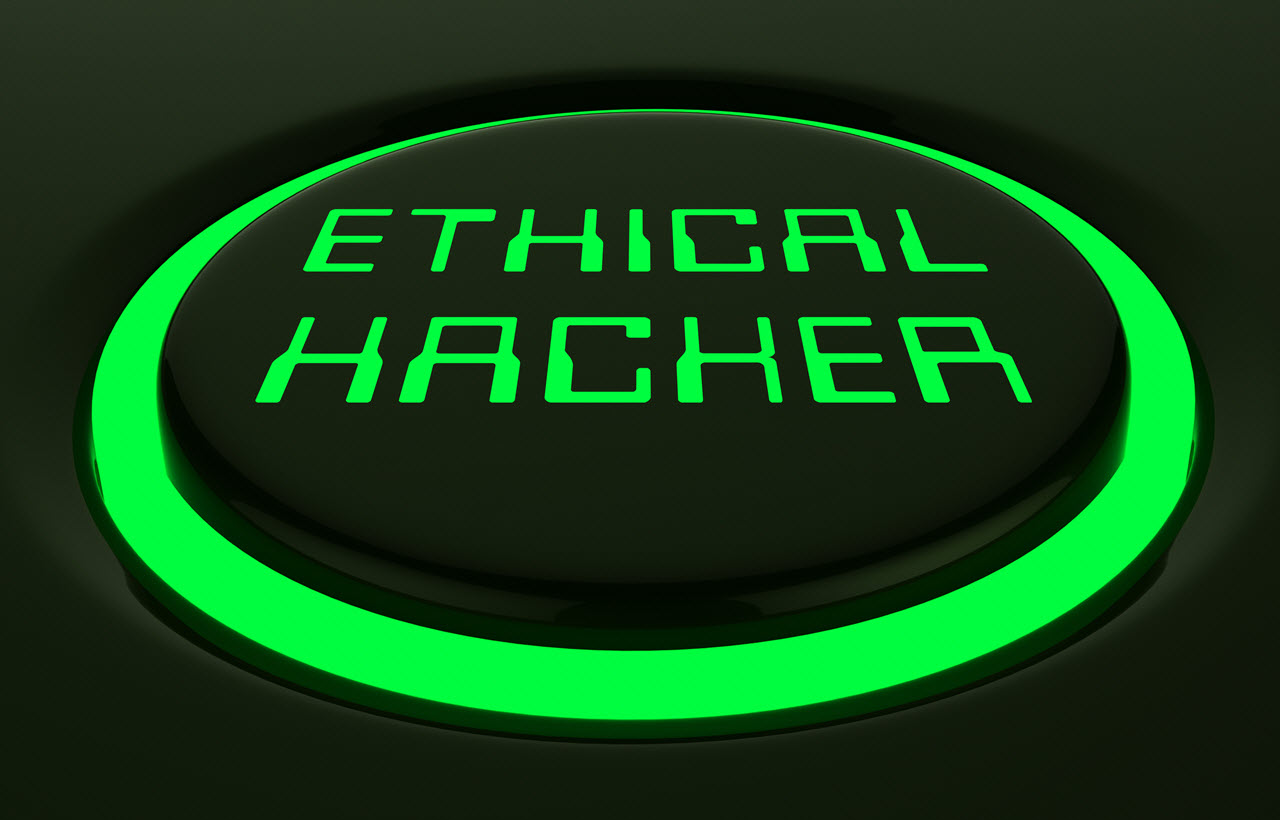 Can you name a domain or industry that does not make use of data? Surely, not. All of the current domains make use of data for enhanced information gathering, marketing, and input to processing functions for specific software, pass-codes and credentials, product designs and what not.

The problem arises when we realise that this data, which is extremely valuable, falls in the hands of people with wrong intentions and motivations, there could be trouble.

Once a hacker gets access to a system without prior information, it is also possible that he impersonates the owner/admin of that system and performs actions which would ruin their reputation or cause others trouble and inconvenience.

This is where ‘Cyber Security’ comes in. This is the field of study that deals with ways by which data in various industries can be secured. One of the most popular fields of interest currently requires people who are adept in ethical hacking and know what it takes to secure the networks in the industry.

Most will be shocked to know that the need for ethical hackers overpowers the actual number of people working in the field by huge numbers.

So, if you’re interested in the field of ethical hacking and maybe even wish to enter the profession, here is our concise guide on how to become an ethical hacker.

Who is an ethical hacker?

An ethical hacker is a type of white hat hacker that aims at securing the organisation’s system security. He follows the company policies that surround security mechanisms and strategies for the overall protection of important information of the system.

The most common practice in the industry is to form two teams where one will be responsible to find the vulnerabilities in the system by attacking it and the other will try to fend off the attack at that exact time.

If you want to become an ethical hacker, you must be familiar with the kind of mechanisms followed by most industries and be updated with any new strategies with which systems could be hacked and the possible counter-attacks for them.

So, how to go about to become one?

Here we have included 5 tips for every beginner who aspires to become an ethical hacker.

Get your Networking basics straight

You must know your network well enough to secure it.

How the devices are connected, how they communicate with each other, how they transfer data to each other, the stages this data goes through during transmission between each layer of the TCP/IP model are some of the primary concepts an ethical hacker must be familiar with.

Only then will he be able to understand the ways by which data breaches take place by locating vulnerabilities in the system and be able to deduce the appropriate security mechanism for it accordingly.

It’s time to get familiar with hacking techniques and security mechanisms now. For this, you should go through a glossary of cybersecurity terminologies and understand them thoroughly.

Note that most of the inspiration got in coining the terms used in the CyberSec field stems from the natural surrounding and order of things.

Much like Java — an object-oriented programming language — which was made in a way that related to real life scenarios; it is kind of the same here.

You could also refer to some of the following sites that will better aid your quest in learning the concepts clearly:

Recognise the hardware and software required

Now that you have learned the concepts, it’s time for you to implement them. For this make sure you have a system that has a good performing processing unit as the tools used, require high processing capabilities.

Kali is a Linux based open source OS that will greatly help you on your endeavour to master ethical hacking.

The OS categorically contains specific and reliable tools for performing actions suited to the different phases in ethical hacking.

Take a tutorial on how to install Kali Linux on your system and the tools involved in hacking a system and also finding out core reasons for which your systems are hacked (root-cause analysis) by use of techniques like Reverse Engineering.

Go for the certification

Once you’ve got a basic understanding of the concepts and tools mostly used in the CyberSec field, get a certification. Take an examination that will validate your skills as an ethical hacker.

Some of the best certifications you could get in ethical hacking as of 2018 are:

Do remember to constantly update yourself with the current trends in the field even after you become an ethical hacker. This domain is an extremely vast and fast moving one and one can never know everything, but can definitely go the length and make the effort to know as much as possible.

Every little thing you learn could contribute in a way at a time you couldn’t even anticipate and save your organisation from great losses. Happy learning!

Also read: 5 reasons why you should avoid using Public Wi-Fi