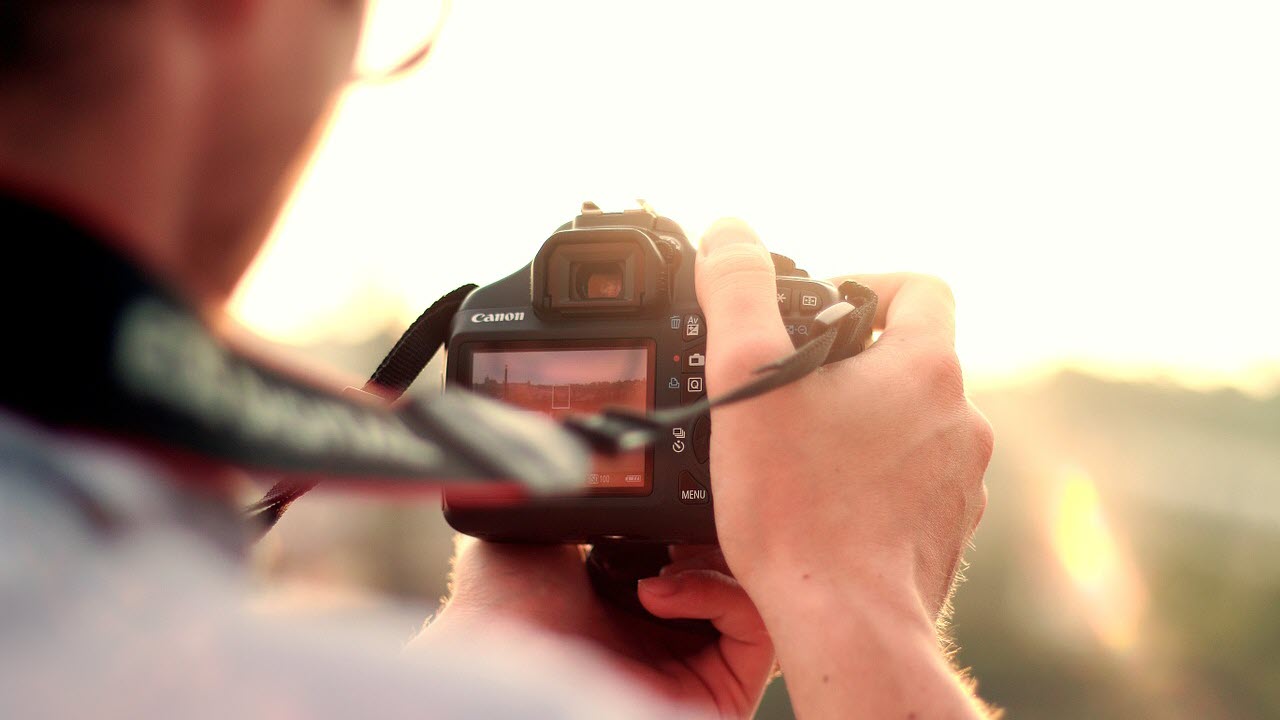 DSLRs are the go-to equipment for any photographer. They shoot amazing photographs, allow you to change lenses and offer a whole other array of features. But what about videography?

We often relate cinema with large, expensive video cameras that we’ve grown to see all around. It’s a popular misconception that videos shot of phones, handicams or even DSLRs for that matter isn’t cinematic enough for professional use.

Well, using the right shooting techniques, you can produce cinematic footage on just about any device. As long as DSLRs are concerned, their video recording capabilities have come a long way ahead.

So here’s how to make your footage more cinematic. 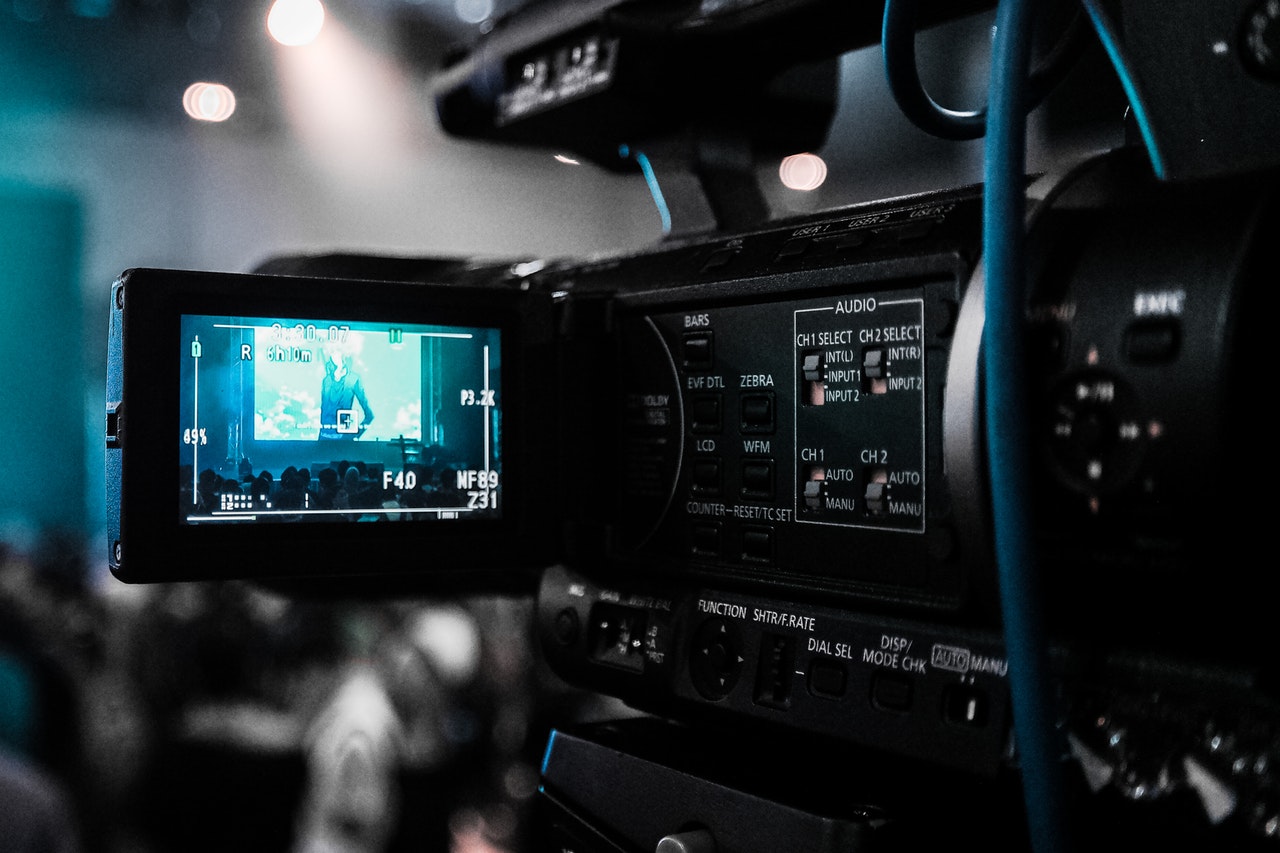 All cinematic footage is shot at 24 frames per second. You should be aiming for this framerate. Use any other, and your video would be too smooth to look cinematic.

Since our eyes also see the world at roughly the same framerate, using it gives the video a more realistic feel and makes it look good. So unless you’re shooting slow motion, in which case, bump up the framerate to the highest possible on your camera, stick to 24 frames a second.

Get your shutter speed right

To get that super smooth looking cinematic footage, your shutter speed should roughly double as fast as your framerate. This is called the 180-degree-rule.

For example, if you’re shooting at 24 frames per second,  your shutter speed should be about 1/50th of a second. Any faster or slower than that and the motion in your videos will not look natural and you would have lost that cinematic look.

ND Filters or Natural Density filters control how much light goes into the camera lens.

While shooting video, since you can’t change your shutter speed, the only two ways you can correct your exposure is your ISO and your aperture. Now if you’re already at the lowest ISO your camera can support, but also want that depth of field in the shot, ND filters come to the rescue.

For reasons that you might not want to reduce your aperture, you can simply put on an ND filter on your camera and have control of how much light enters hence being in control of the exposu.re to represent colours accurately.

Also read: Auto Focus vs Manual Focus: What to use and when? 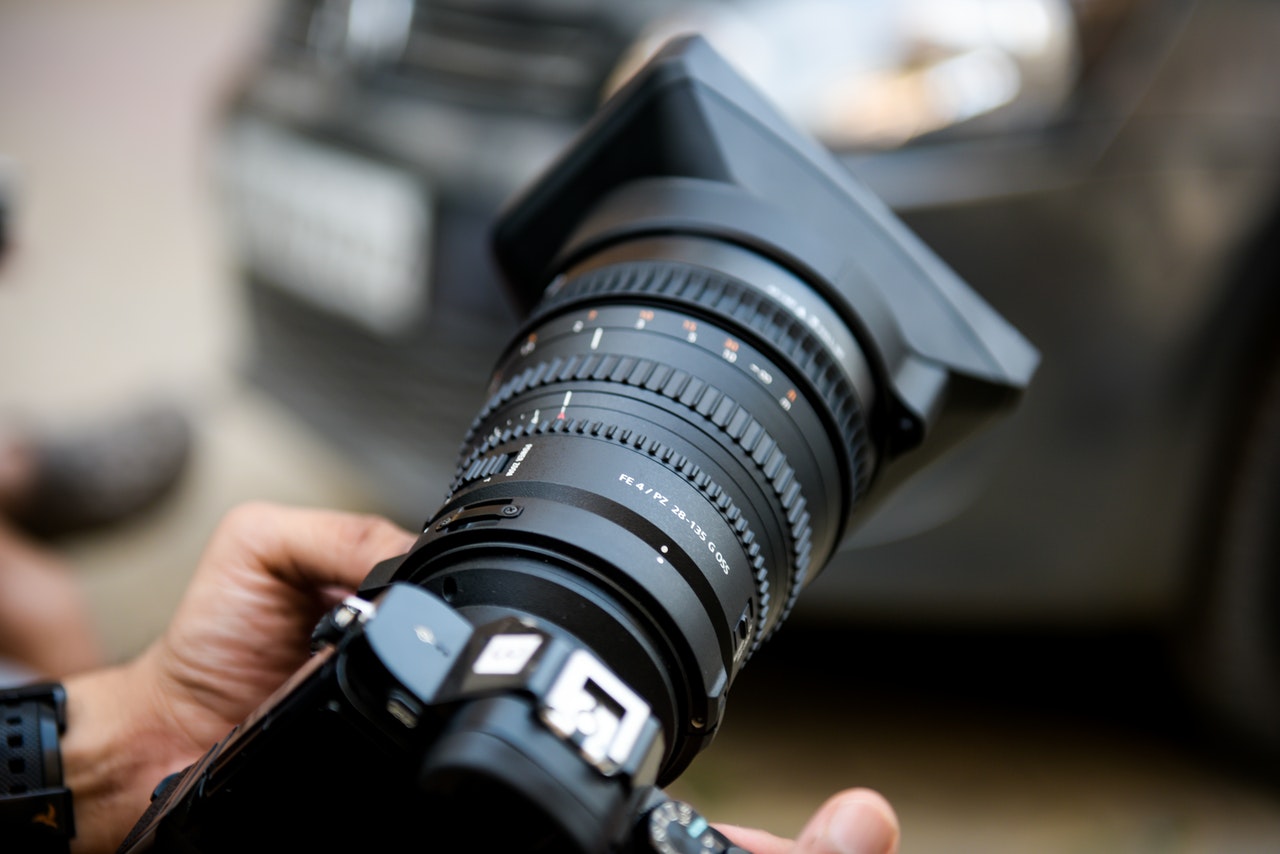 Lenses play an even bigger role in videography to achieve that cinema look. Switch out your lenses according to the type and purpose of your shot.

For example, if you’re shooting a B-roll sequence, depending upon whether you’re outdoors or indoors, you might want to use an 85mm f1.8 or 50mm f1.8. Things like lens flare and depth of field play an important role in cinema.

Capture flat footage from the camera

Always try and go for a slightly desaturated look on your footage when capturing from a DSLR.

It might not look that good on the camera, but when you colour grade it in post-production, the footage will better respond to the changes.

How your footage looks visually is as important as its aesthetic look.

During post, colour grading correctly can make all the difference. Decide the tone of the video and colour grade. Depending upon what content you’re shooting and what your target audience is, decide to go for a warm or cool look.

For example, when colour grading a vlog, you might want to use a warmer tone that makes the footage pop out. On the contrary, use a flatter, slightly colder look when editing documentaries.

Choosing the correct white balance is way more important when shooting video than in photos.

When editing photos, it is easier to correct wrong white balance, on video, its a whole different ballgame. So if you mess up the white balance on your video, your colour grading is going to look horrible, you won’t be able to accurately represent colours, and you’ll lose your cinematic look. 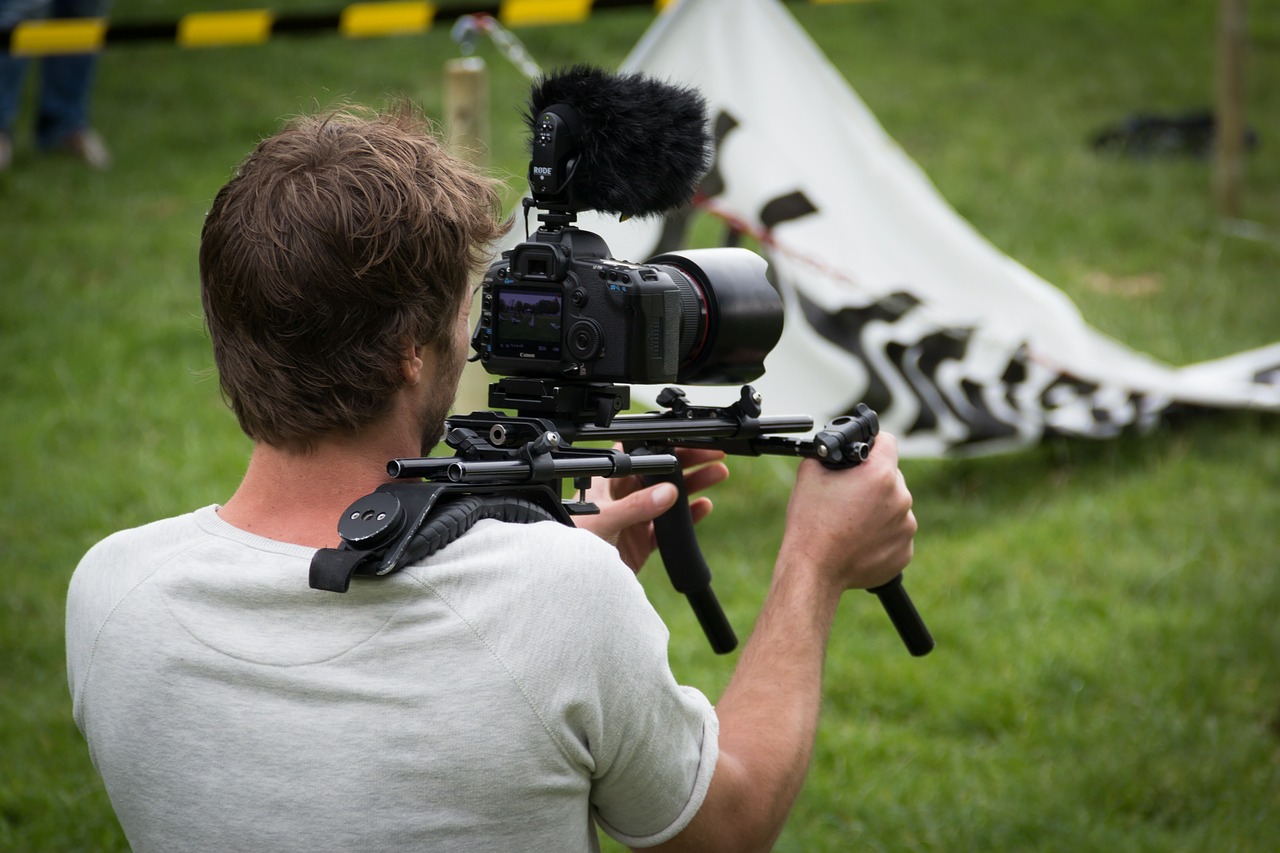 If your budget allows for it, get a gimbal. A gamble is going to make your moving shots smooth as butter and will eliminate all possible shakiness from the footage.

If you can’t afford a gimbal, you can always use a Gorillapod or a monopod and achieve the same result. The second method will take a bit of effort though.

Following these tips, you can make your video look quite cinematic and professional. So what are you waiting for? Go on and shoot some great videos!