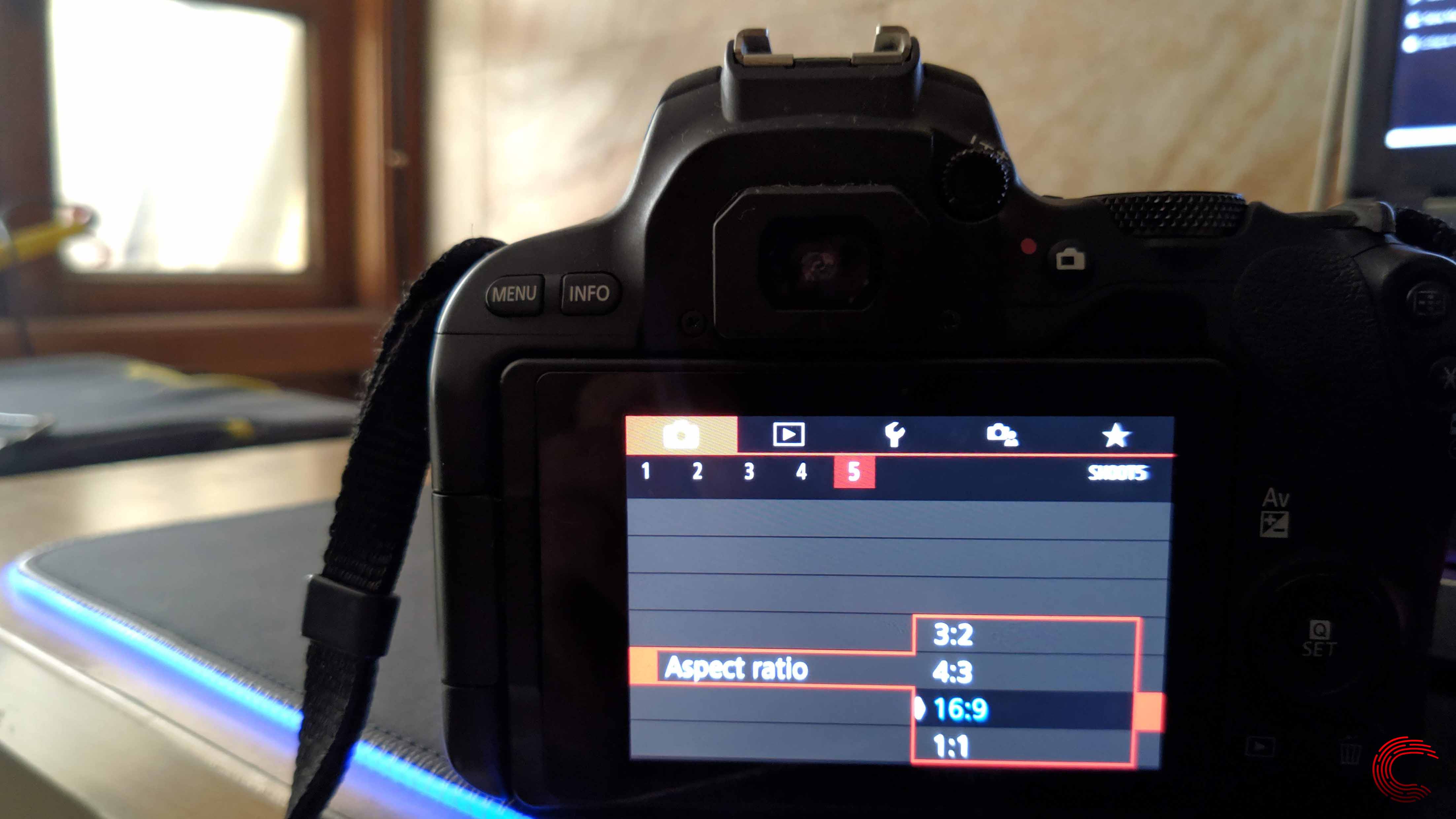 One term that you’ll run into quite a lot when dealing with images, as well as videos, is aspect ratio. In layman terms, an aspect ratio is a proportional difference between the width and height of an image. But how does this affect your pictures? You see, different aspect ratios give your image sort of a different look. They also allow you to use your camera’s sensor to its maximum potential. Getting the right aspect ratio can make or break your image, your prints or even your videos.

Aforementioned, aspect ratio is the ratio of the width to the height of an image. The most common ratio that has been around ever since the time of 35mm film cameras is 3:2.

However, other aspect ratios are gaining traction too. Modern-day monitors and screens, in general, don’t run on the 3:2 aspect ratio, and this has caused a shift from the traditional standard. Let’s talk about all these aspect ratios in detail.

This aspect ratio is so common majorly because it is the closest to the Golden Ratio and hence looks aesthetically the most pleasing. Artists and painters have been using it long before photography was even invented. Not to mention that it’s also the 35mm film standard. 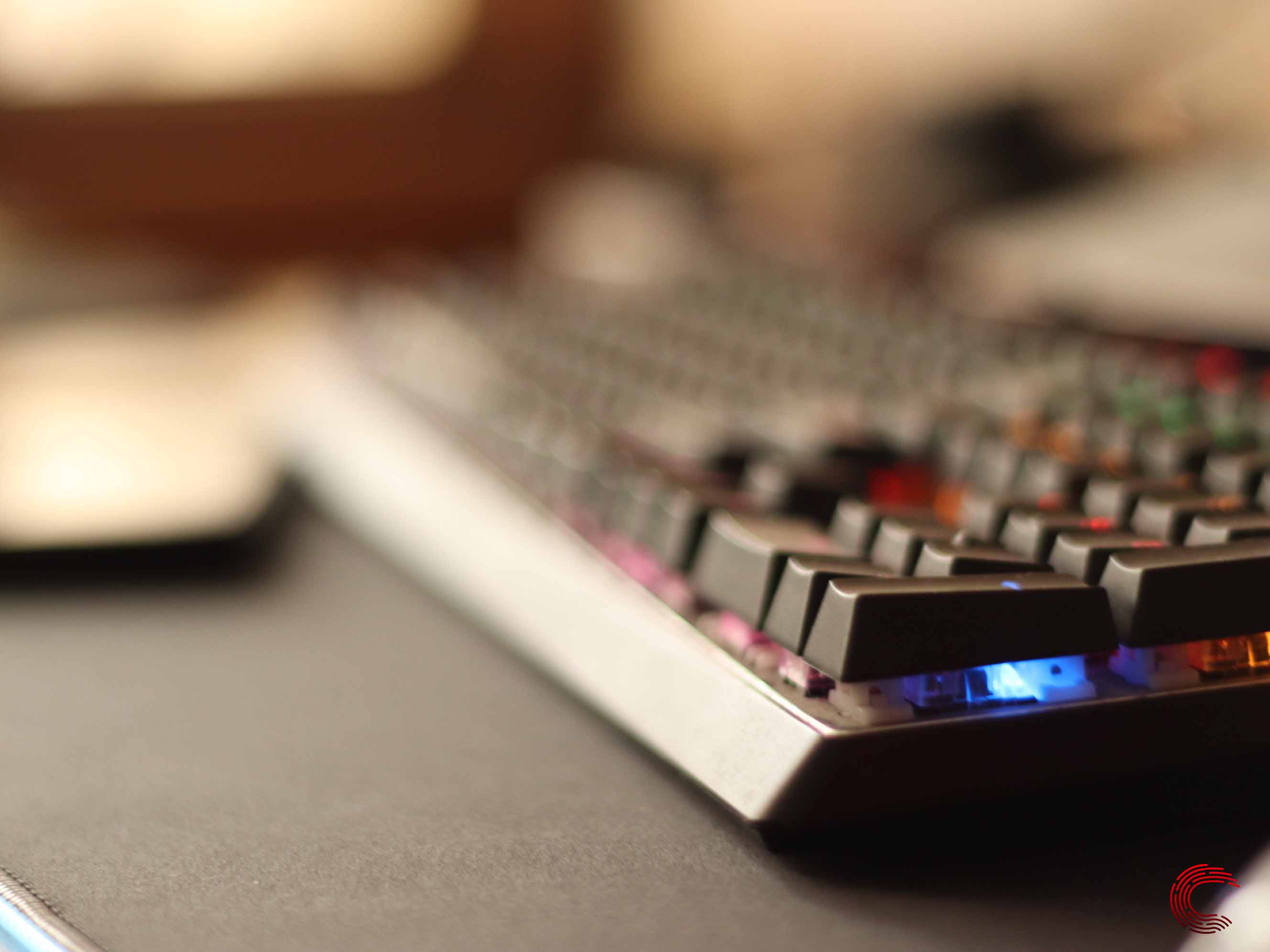 Although now 4:3 is gaining a lot of traction, 3:2 is still pretty much the default on most DSLRs.

Most modern-day TVs and monitors use this aspect ratio, and hence, it looks the most aesthetic on said displays. This also helps explains the gain in traction over the 3:2. 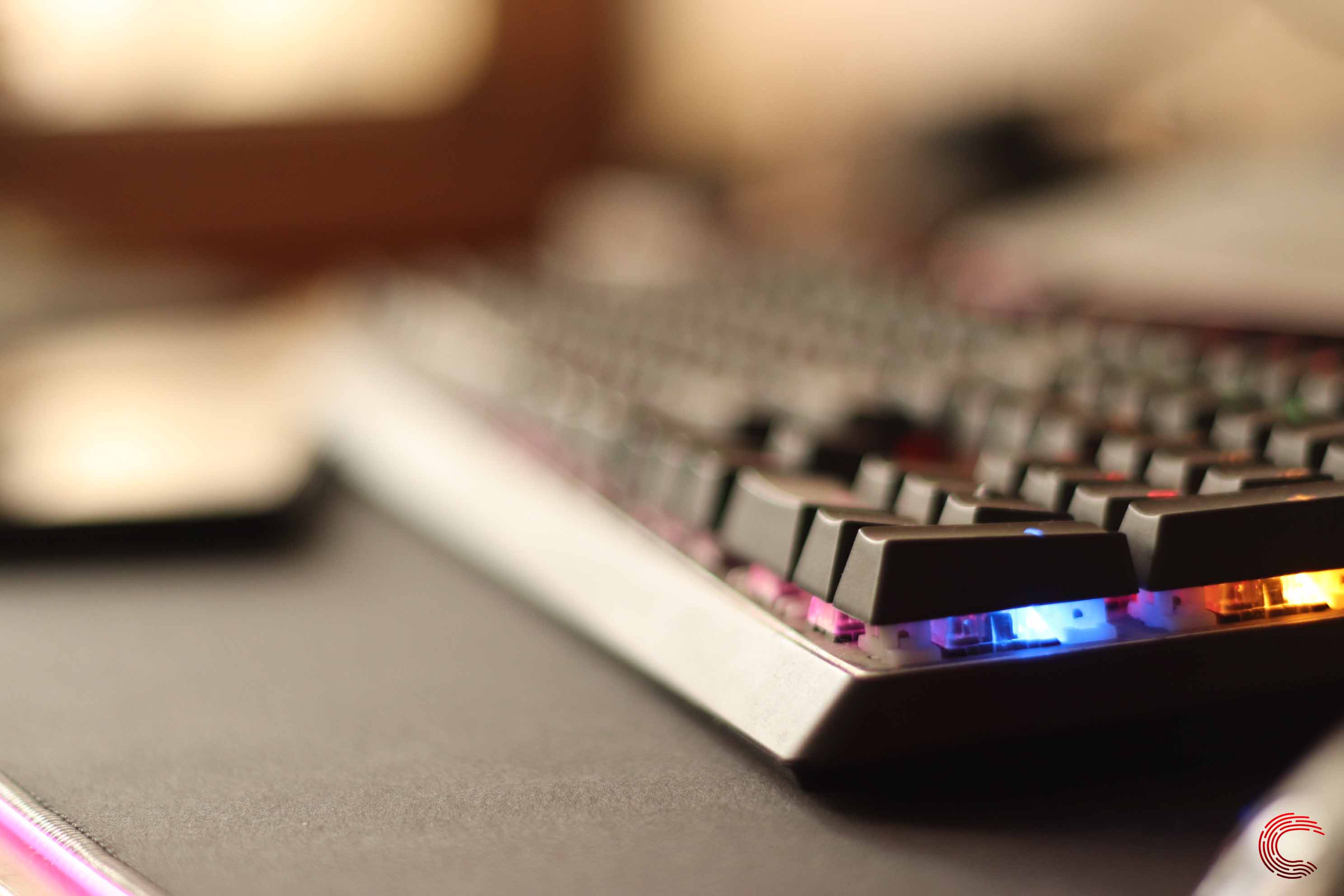 Micro four-thirds cameras use this as a default. Advertisers use this ratio all the time as well.

Back in the old days, this was the standard format with medium format cameras. In modern-day photography, this aspect ratio owes its popularity to Instagram. 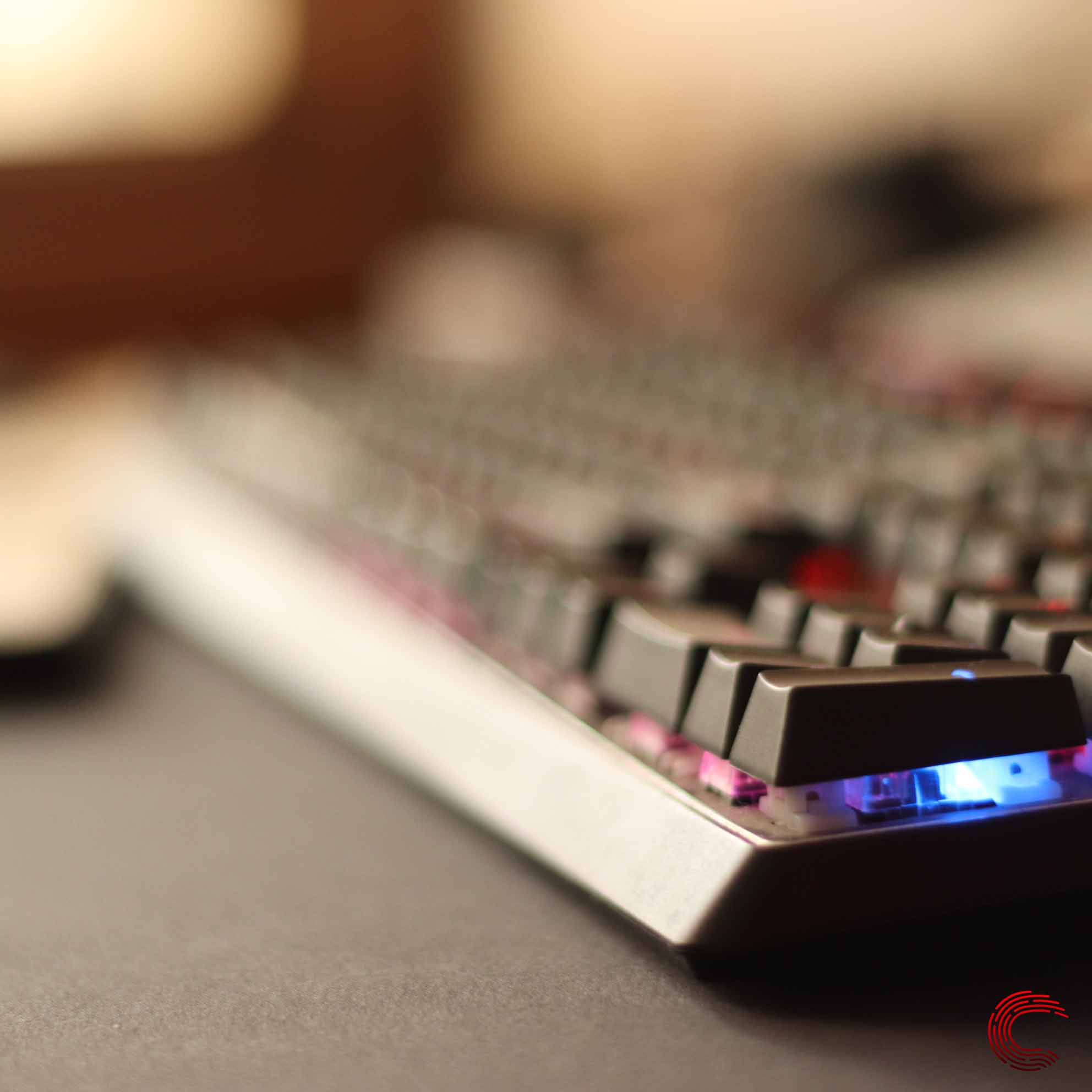 1:1 is pretty much the social media standard by this time as the image isn’t affected no matter which orientation you see it from.

Although primarily used for cinema and HDTV, certain types of shots look pretty good in this aspect ratio. It gives a cinematic look to any footage you capture in this, but it’s not widely used for stills. 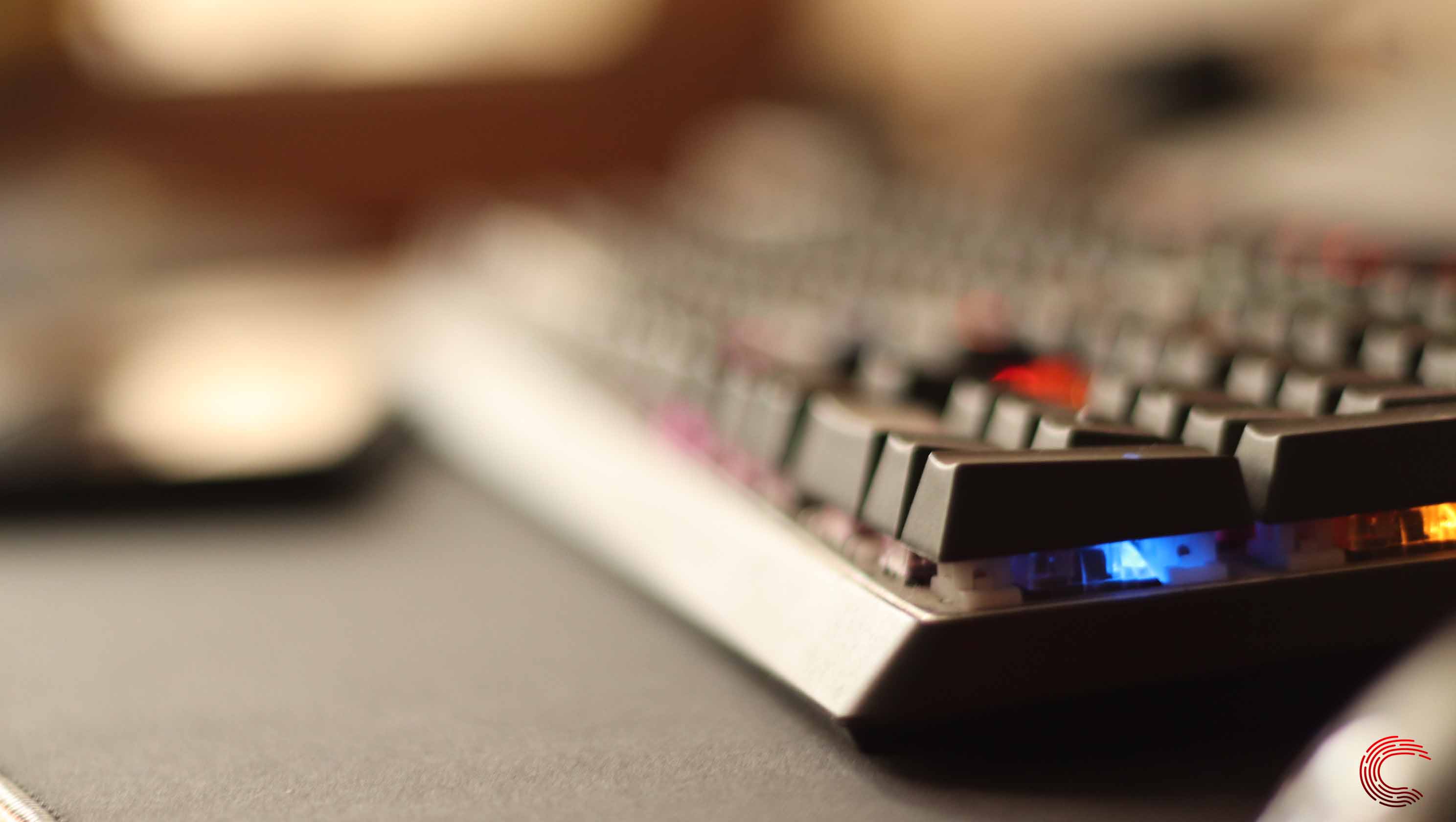 How to choose the correct aspect ratio?

There’s no such thing as the correct aspect ratio; for the most part, it’s a creative decision and depends on the photographer as well as the type of shot they’re taking.

However, as a general rule of thumb, one should always keep a couple of things in mind. For example, if you know your picture is going to end up on Instagram or any other social media for that matter, it’s probably best to go with 1:1. Or if you are getting your images printed, perhaps try 4:3 or 3:2.

Sometimes, the aspect ratio can also depend on the composition. If you’re taking landscapes, the 4:3 is a safe option. However, if you want to go vertical, 3:2 would become a bit awkward. So try and play around with different aspect ratios and see what you can make out of your images.