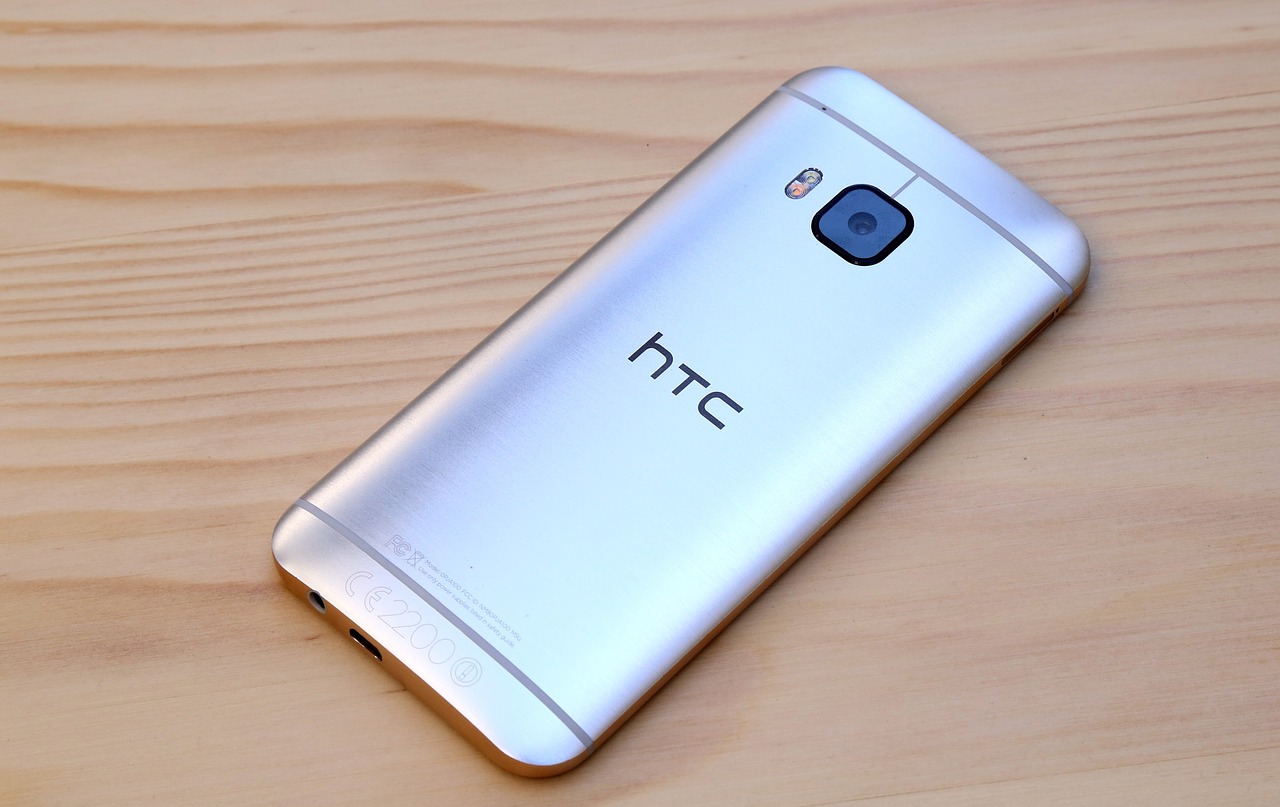 Rubbishing previous reports that claimed it was quitting the smartphone business, Taiwanese smartphone maker HTC has said it is working towards releasing new devices by the end of this year and in early 2019, the DigiTimes reported.

The smartphone player has reportedly said that it is contemplating to launch a 6GB RAM and 128GB storage variant of HTC U12 life by the end of December.

“HTC said it will not give up its handset business as it believes that the handset has become indispensable to human life and that the related key VR technology will play a key role for the future development of mobile devices,” the report said on Thursday.

“In addition to continuing optimizing its VR platform and enriching its VR/AR content, HTC said it will also exert efforts to integrate related technologies including AI, blockchain and 5G to roll out new product lines for the 5G era.”

This comes a month after the company indicated on its Instagram page that it was ready to introduce its Blockchain-powered smartphone Exodus.

The HTC Exodus is the brainchild of HTC Vive Founder, Phil Chen, who was also the driving force behind the Vive virtual reality (VR) headset and forms the start of a major Blockchain push as the company looks to return to the smartphone industry.