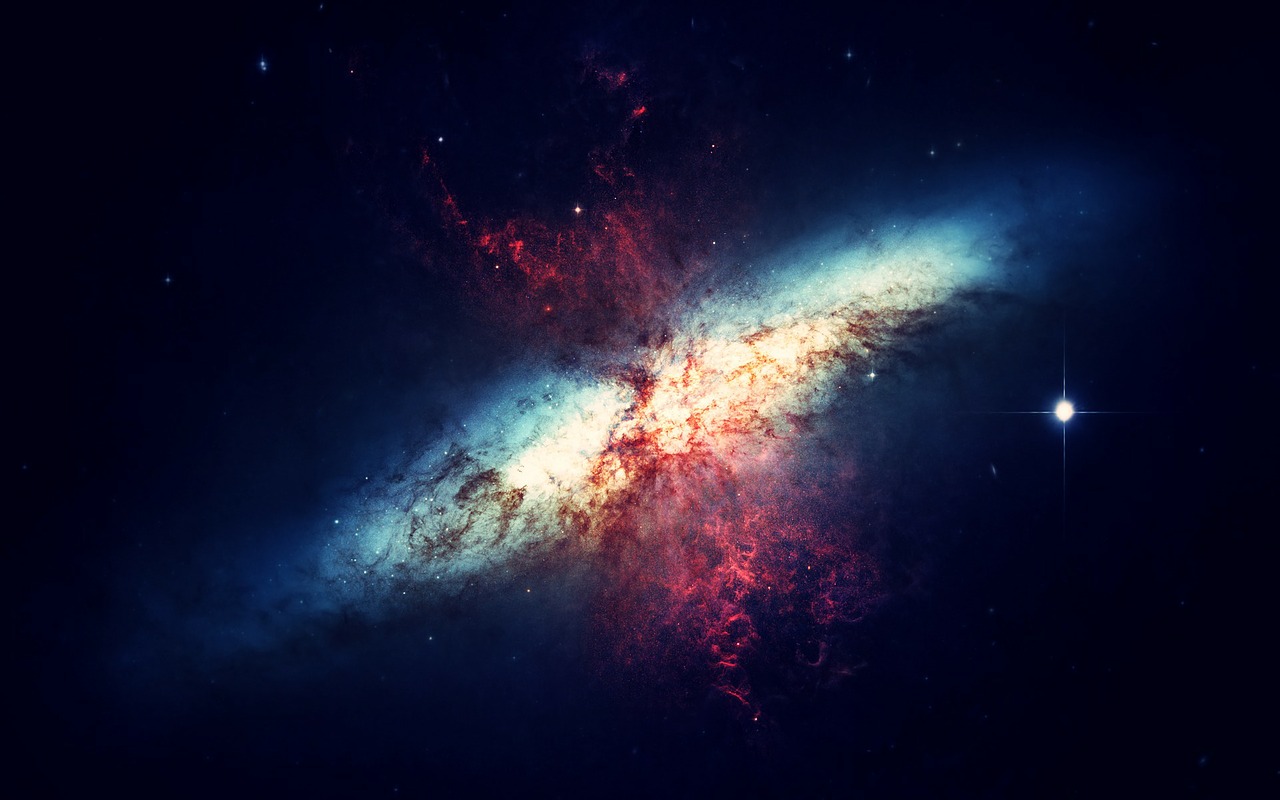 A team of scientists at the European Southern Observatory (ESO) have sited the most massive structure in the early universe known to date.

“This is the first time that such a large structure has been identified at such a high redshift, just over two billion years after the Big Bang,” Cucciati explained in the discovery paper.

Also read: Russia’s failed space mission and what’s going on at the ISS

“Normally, these kinds of structures are known at lower redshifts, which means when the universe has had much more time to evolve and construct such huge things,” she added. “It was a surprise to see something this evolved when the Universe was relatively young!”

The VIMOS, an instrument that measures objects at a distance of billions of light years away, in practice allows experts to see what the early universe was like in the distant cosmic past.

Hyperion’s unimaginably enormous mass is estimated to be a million billion times that of our own Sun (which is approximately 1,048 Jupiters, or 333,000 Earths).

“Understanding Hyperion and how it compares to similar recent structures can give insights into how the universe developed in the past and will evolve into the future, and allows us the opportunity to challenge some models of supercluster formation,” Cucciati said.

In Ancient Greek mythology, Hyperion was a colossal titan who fathered Helios, the Sun.