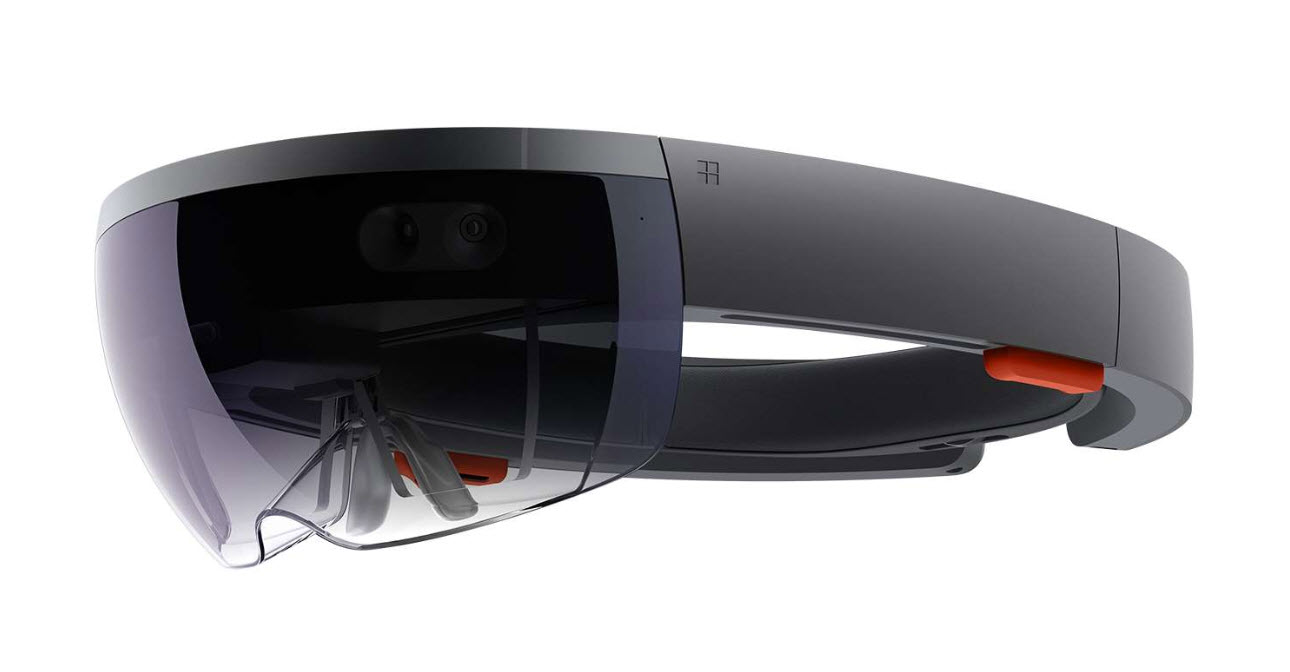 Engineers at American aerospace company Lockheed Martin are using Microsoft’s mixed reality smart glass HoloLens to build NASA’s Orion spacecraft designed to transport humans to destinations such as the Moon and eventually Mars, and return them safely back to Earth, the MIT Technology Review reported.

The technicians at the firm use the HoloLens to learn a task or check the directions in 15-minute increments rather than for a constant feed of instructions.

For the team constructing the heat shield skeleton of Orion, the new technology takes the place of a 1,500-page binder full of written work instructions, thereby helping them to perform tasks faster, said the report on Tuesday.

NASA’s partnership with Microsoft on HoloLens is not new.

In 2015, the US space agency announced that it was teaming up with the software giant to develop Sidekick, a new project using commercial technology to empower astronauts aboard the International Space Station (ISS).

Sidekick uses Microsoft HoloLens to provide virtual aid to astronauts working off the Earth, for the Earth. A pair of the devices was launched to the ISS on December 6, 2015.

In 2017, Microsoft said that NASA was using the HoloLens to find the best places on Mars to build bases that would one-day house astronauts exploring the planet.

Rather than putting users in an entirely computer-generated world, as virtual reality does, HoloLens allows users to place 3D digital models in the room alongside them.

Recently, Microsoft had issues with its Windows 10 October update wherein user data was wiped off once they updated their PC. Now the company has come up with a fix for the update.