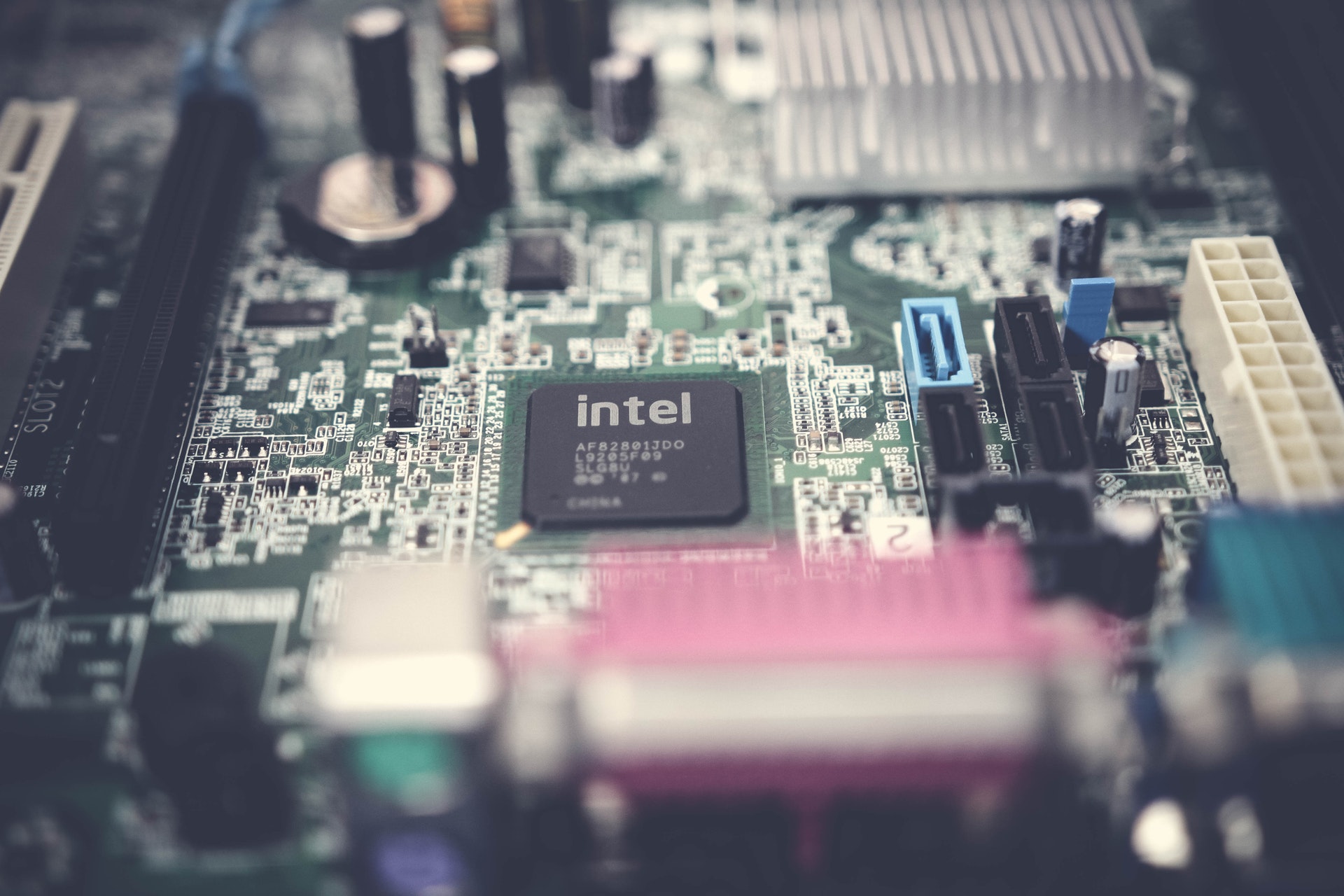 The $488 i9-9900K chip brings an exceptional level of performance to the desktop product line, the company said in a statement late on Monday.

“Our goal is to deliver leadership performance across all computing segments and product lines,” said Anand Srivatsa, Vice President and General Manager, Desktop, Systems and Channel at Intel.

In the News: Huawei unveils the first ultra-fast lithium-silicon battery

“Whether a gamer, a creator or an expert using the most advanced workstation applications possible, Intel and our partners are focused on delivering balanced platforms with real-world leadership performance and robust capabilities that exceed their needs,” Srivatsa added.

With Intel ‘Turbo Boost; Technology 2.0 delivering up to 5.0 GHz single-core frequency, gamers can enjoy their favourite games with up to 10 per cent more FPS across popular gaming titles compared with the previous generation.