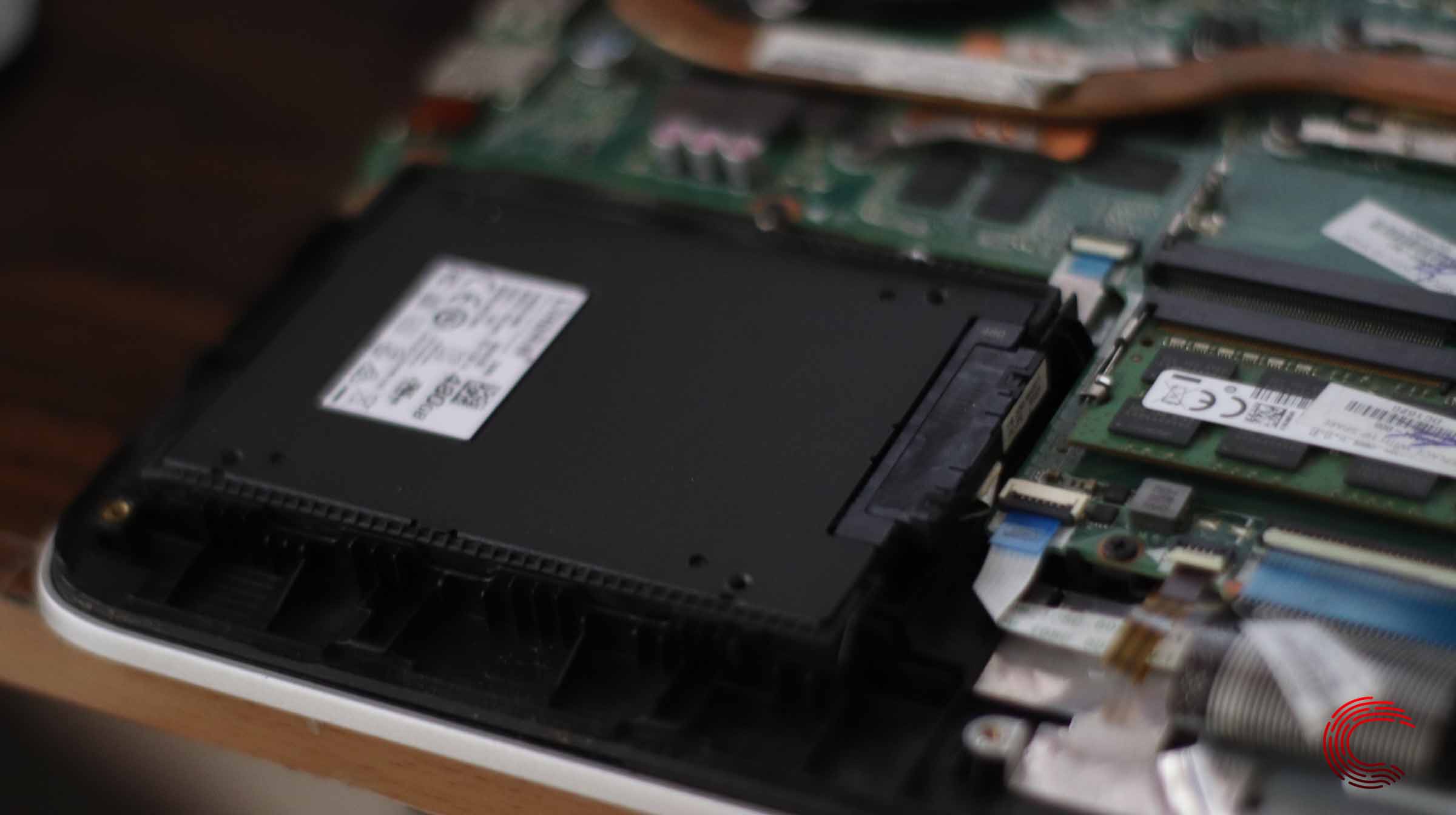 There are now more ways than ever to store data for our machines than ever. We have SSDs, external HDDs, flash drives, USB storage devices, the cloud and whatnot.

However, for most people, the two primary devices for data storage boil down to internal and external hard drives. So in this article, we’re going over what both of them are, how they function, their pros and cons, and how can you compare the two so you can make the right decision.

One of the most important factors when deciding on a storage device is the actual storage itself. Internal drives win this by a mile mainly because the internal storage is far more plentiful for far less cost. Not only this, but internal storage also usually has the highest headroom for capacity when it comes to storage.

Yes, you can find external drives that might be all you need in terms of storage, but equivalent internal storage, whether it’s an HDD or an SSD, will cost you far less.

Reliability points go to internal storage as well. Failures are far less likely as your drives resides in the system itself, barely being touched or tampered with.

On the other hand, external drives are constantly getting plugged and unplugged, changing hands, moving here and there, and in general face much more physical daily wear and tear than any internal drive. This amounts to a higher rate of failure and an overall shorter battery life for an external drive than an internal drive.

Internal drives are faster by design, mostly because they’re interfacing with your computer using an interface that has specifically been designed for data transfer.

On the other hand, external drives can be slower as they usually either interface with computers over USB (type A 0r type C). Also, you’re going to have to pay more for a faster external drive than an internal one. Note that this is true for internal drives, but the price change isn’t as drastic.

Now comparing the data transfer speeds between the two isn’t exactly easy as you can’t quite reproduce the same conditions for the test to be true. However, if we’re talking about 3.5-inch SATA internal HDDs or even SSDs, they’ll most likely be faster (and even improve your machine’s performance) because of the aforementioned reason — they’re communicating with your PC through a port specifically designed for that purpose.

External HDDs or SSDs are no slouches either, but interface restrictions and other limitations around form factors and price can slow them down. They can still be pretty fast for general data transfer, but an internal drive will always be faster.

An external drive is pretty easy to carry and use. All you need to do is plug them into another computer, and you’re good to go. On the other hand, internal drives not only require a complicated installation procedure actually to get them in your system, but you also have to set them up, install your OS and whatnot to get them working correctly.

External drives don’t need any special formatting to be compatible with different OSs as well. You can toss one in your bag and use it whenever the need arises.

External drives also add a layer of security to your data as you now have a second copy that’s physical with you all the time. So in case files in your PC get corrupted by a virus or stolen by a hacker, you still have your files backed up in the case.

Here’s a quick rundown of the pros and cons of choosing an internal or external drive.