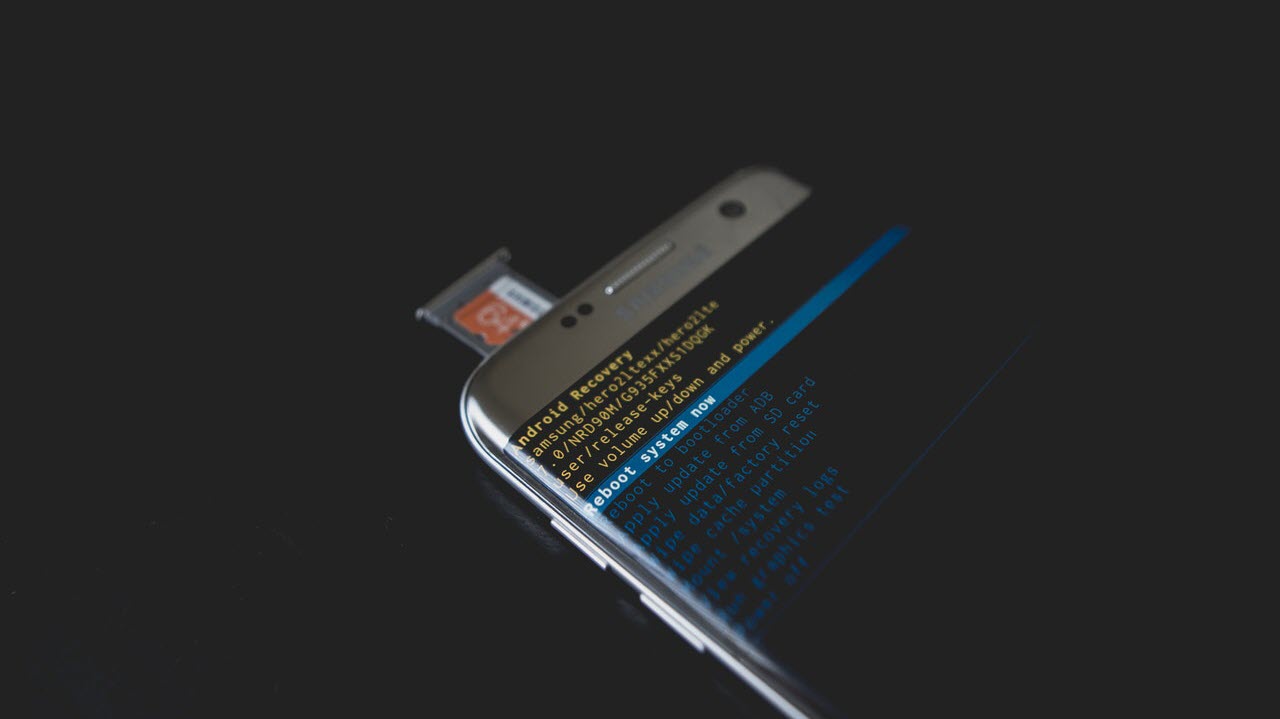 Android power users often root their smartphones to explore their full potential via hardware manipulation or installing a custom ROM. To do this, however, you’ll need to unlock the bootloader of the device, which causes significant security risks.

Bootloaders safeguard smartphones from critical security risks such as data theft and unlocking it can make your device vulnerable. Before you unlock your Android’s bootloader to customise the phone, read ahead to learn about how it secures your device and what kind of security risks you’ll be facing once you unlock it so that you’re well prepared to counter them.

Prevents the installation of custom ROMs

There are reasons for Android devices to have locked bootloader. The first being, manufacturers don’t want you to install custom ROMs in the smartphone. Second is the security reasons because of which devices have their bootloader locked. Even the devices that are a showcase as a developer device have bootloaders locked.

A locked bootloader protects your data from being used in case your device gets stolen. It has the pin or password as a safety measure and requires it if the bootloader is opened when the phone boots up.

An unlocked bootloader opens up multiple loopholes in the device’s security that can allow people with physical access to bypass the pin or password. The device can be rebooted into the bootloader and custom recovery environment can be booted on it. The data on the device can also be accessed through the adb command in the recovery mode if the bootloader is unlocked.

If you don’t know exactly what you’re doing, you’ll encounter other problems as well, such as apps malfunctioning or booting issues or glitches due to altered system settings.

Unlocking your bootloader is not recommended if you don’t want to install a custom ROM on your device. Bootloader protects you from various data theft attacks and provides security features.

Also read: What is a Zero-Day exploit and 8 ways to protect yourself?