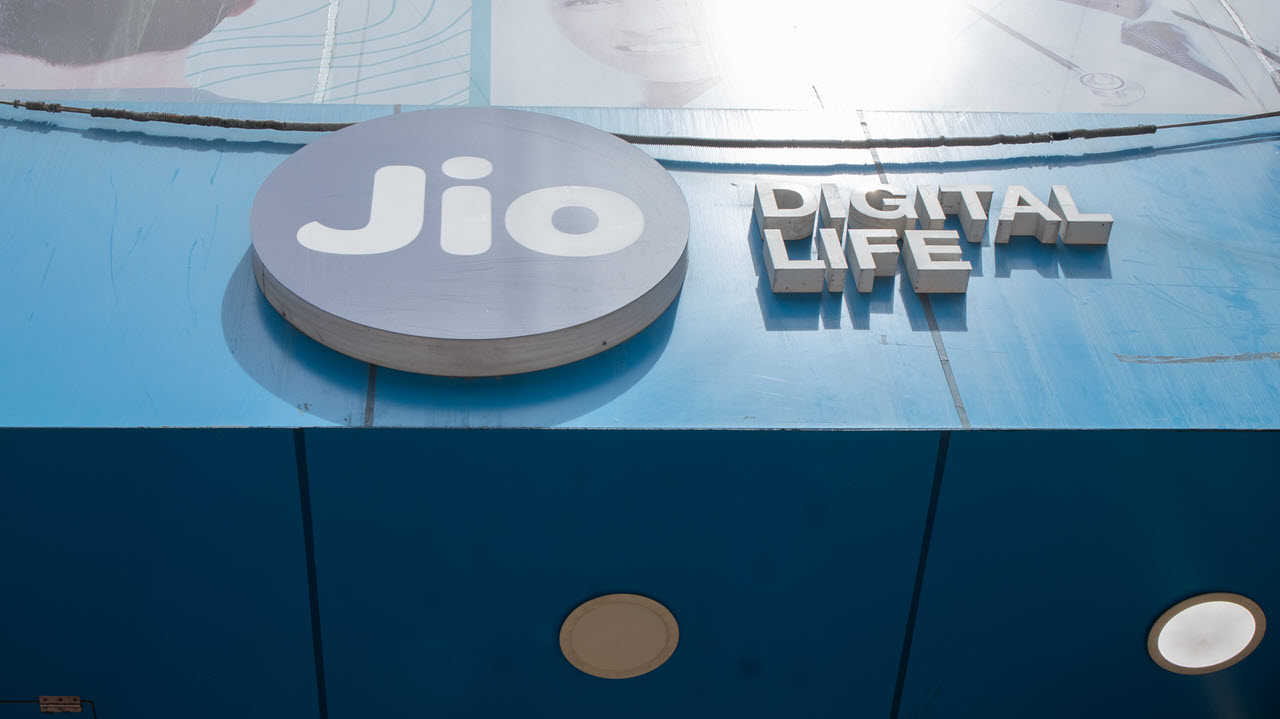 Reliance Jio caused a massive disruption in the telecom industry upon its arrival in 2016 and changed the face of the internet by giving free internet as well as telecommunication access to consumers for a few months. This was followed by an industry-wide drop in the internet as well as calling plan charges that were coupled together to compete with Jio’s unprecedented phone plans.

Today, the company announced that an IUC (Interconnect Usage Charge) of 6 paise per minute would be charged on outgoing calls to other networks. This means that when Jio customers call someone who doesn’t have a Jio SIM, they will be charged 6 paise per minute. The charge won’t be placed on Jio to Jio calls, Jio to landline calls or an incoming calls.

Jio says they’re doing this due to the other major telecom operators — Airtel and Vodafone-Idea — who are charging an increased sum from their 2G customers, who account for 35-40 crore users. These users end up giving a missed call to Jio users (25 to 30 crore missed calls by the company’s estimate), who call back as they don’t have to pay for the calls. But Jio is bearing the cost of these outgoing call, which according to them has cost INR 13,500 crore in the past three years.

According to TRAI’s directive, IUC for mobile calls will be ‘zero’ from January 1, 2020. With this move, Reliance Jio is trying to recover some of the amount they’ve spent before the deadline given by TRAI and have launched four IUC top-up vouchers of amounts 10, 20, 50 and 100, which will give users 124, 249, 656 and 1362 IUC minutes, respectively, which will be consumed when calls are placed to non-Jio numbers.

“Jio again assures its 35 crore customers that the six paise per minute charge on outgoing off-net mobile calls shall continue only till the time TRAI abolishes IUC, in line with its present regulation,” Jio stated.

However, if TRAI decides to extend the date of this amendment further, this charge will continue.

“We are hopeful that the IUC charge will be done away with as per the current regulation and that this temporary charge will come to an end by 31st December 2019 and consumers will not have to pay this charge thereafter. In the meanwhile, consumers can continue to enjoy the additional data entitlement in lieu of the IUC top-up vouchers so that there is no effective tariff increase till 31st December 2019.”

In the News: Twitter ‘unintentionally’ used your personal information for ad targeting