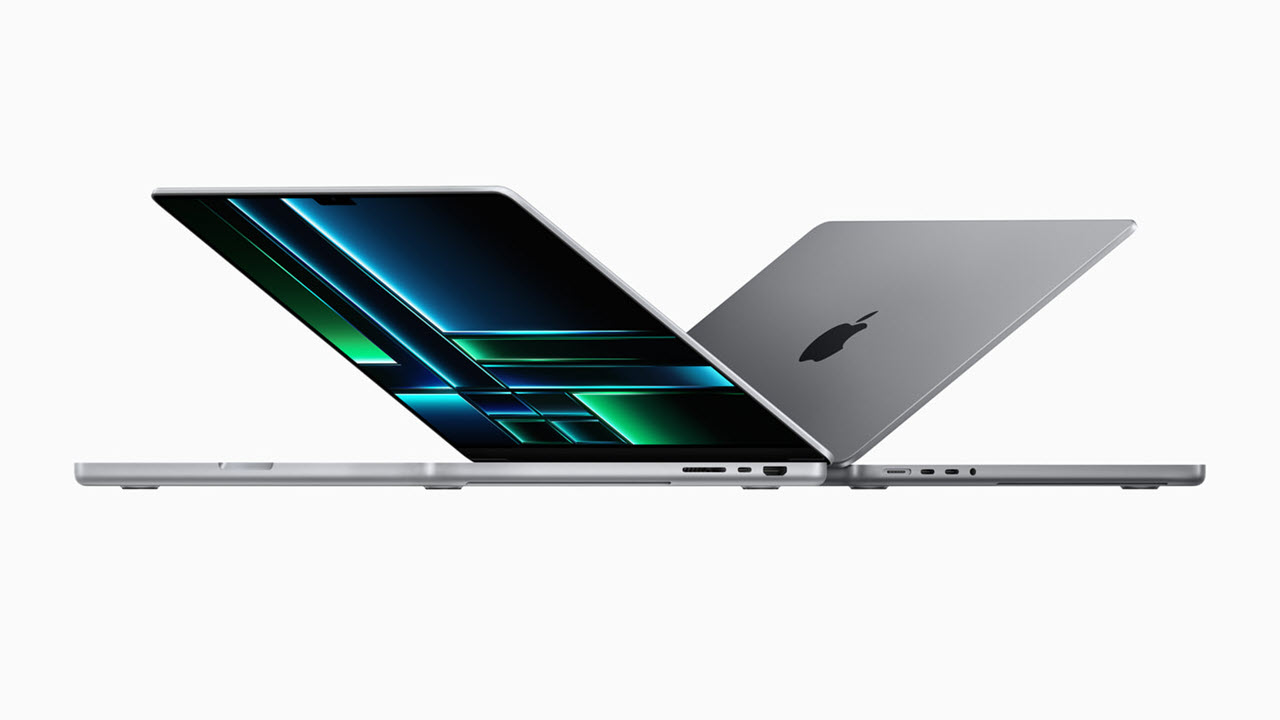 Apple has refreshed its 14-inch and 16-inch Macbook Pros to now feature its newly released M2 Pro and M2 Max processors. The 14-inch Macbook Pro starts at $1,999, while the 16-inch model starts at $2,499. Both laptops are available for pre-order at the time of writing. Retail availability and shipping will start by January 24.

The major changes in this refresh are the processors themselves, as everything else remains the same. The only other notable change is the presence of WiFi 6E and something that Apple calls “more advanced HDMI” that supports 8K displays up to 60Hz and 4K displays up to 120Hz, meaning these Macbooks most likely got upgraded to HDMI 2.1,

However, if Apple’s claims about the M2 Pro and M2 Max are true, you can expect serious performance and efficiency improvements. The company claims that the 15-inch model has the “longest battery life ever in a Mac”, promising up to 22 hours of video playback or 15 hours of web browsing when using an M2 Pro.

As for the 14-inch model, Apple is claiming up to 18 hours of video playback and up to 12 hours of web browsing. The battery life estimates beat the previous gen Macbooks by one hour for both models. And while Apple’s battery life tests are rather particular, The Verge reported getting 16 hours out of the updated 16-inch Macbook Pro.

Other than this, there’s also a decent port selection with an SDXC card slot, four Thunderbolt 4 ports, a full-size HDMI port and support for Magsafe 3 charging. Oh, and there’s still a 3.5mm headphone jack.

In the News: Patched Zoho ManageEngine bug is under threat of being exploited