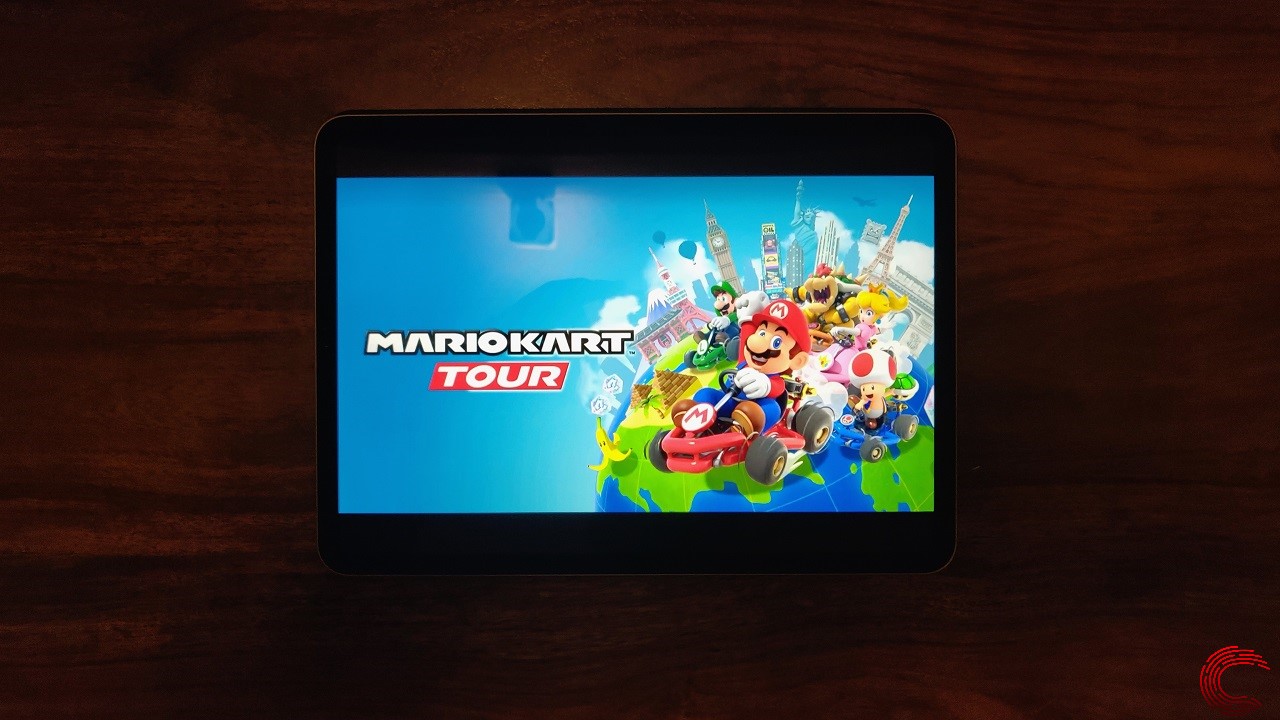 Mario Kart Tour is Nintendo’s re-imagined take on the famous racing title for Android and iOS. The game was first made available in September 2019 and has steadily gained popularity — crowned the most downloaded iPhone game of 2019. It brings courses from previous versions and adds several based on real-world locations and manages to stay reasonably accurate to the experience a lot of us grew up around.

On Monday, the Japanese game-maker announced the addition of the long-awaited multiplayer feature. This will available starting 8 PM PT, on Sunday, the March 8, and will allow users to compete against seven different players, be it in-game friends, people nearby or all around the world.

How does Mario Kart Tour work? 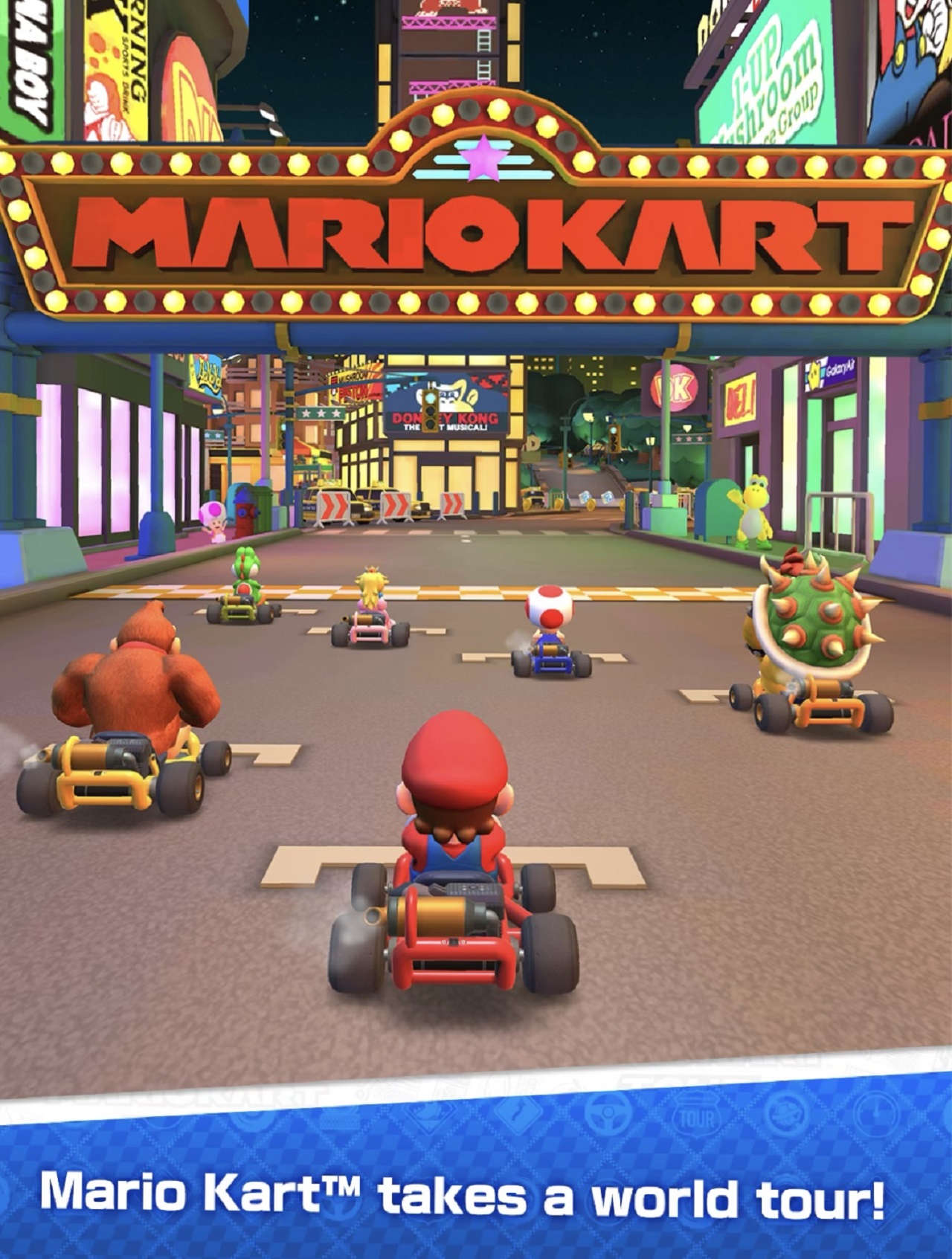 Since the game is a re-imagined experience for Android and iOS, Nintendo made changes that make the game simple enough for everybody to play. The game runs only in portrait mode and requires just a finger for controls. Thus, players are only required to direct their kart, drift and use power-ups at those crucial moments. Features like auto-accelerate and smart-steering (track assist), which were introduced with Mario Kart 8 are activated permanently — the latter of which can be toned down if desired.

Also read: Top 7 games for kids to learn to code

The game features a total of 31 tracks and the way you approach these are slightly different. Players are required to take part in Tours which last for two weeks. Within these tours are several cups –you may find these familiar — which you are expected to complete. At the beginning of a tour, only a single cup is available, collecting Grand Stars by completing the races within it, will unlock those further ahead. The cups consist of a random assortment of the various tracks available. 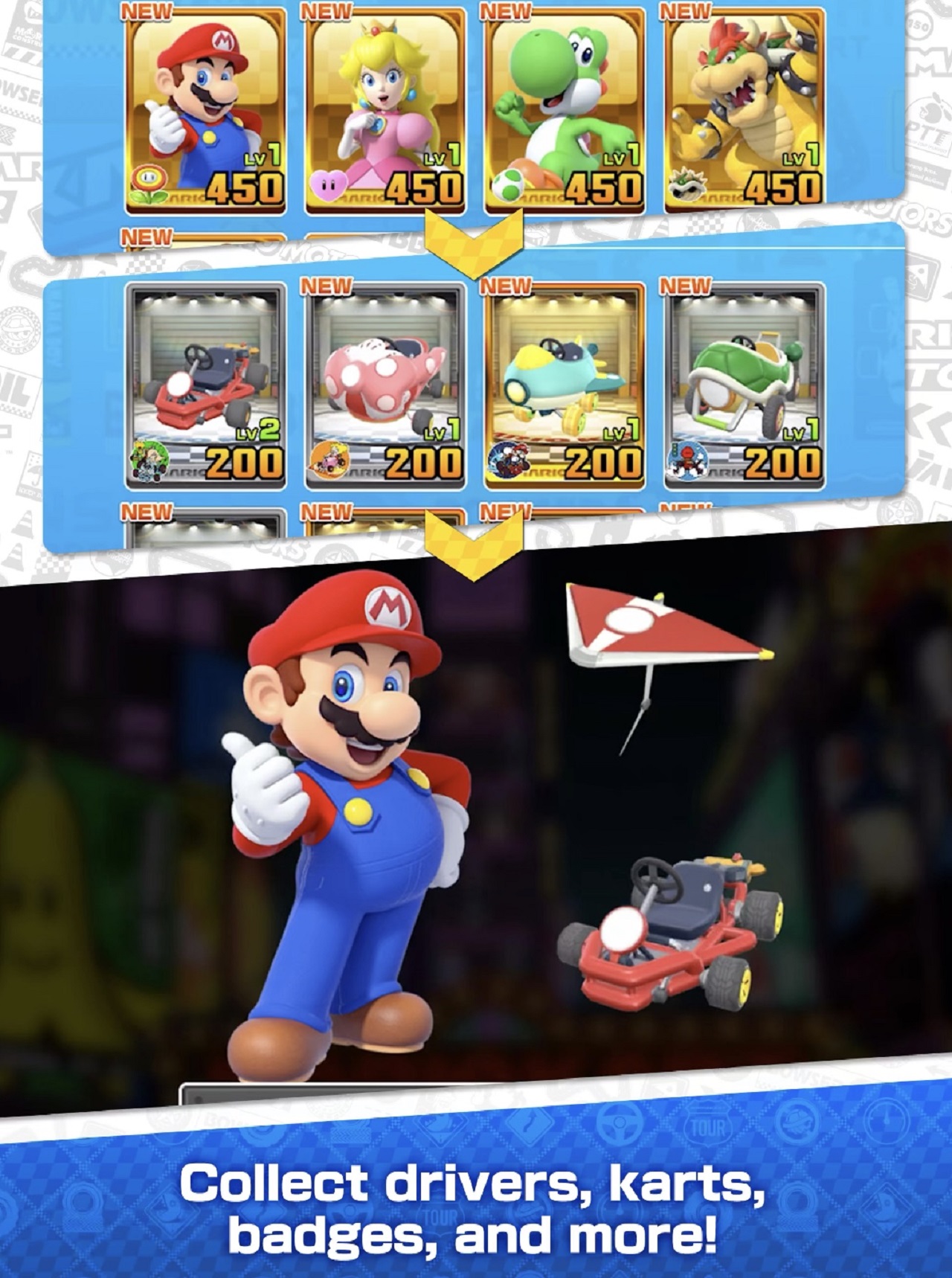 The way players can unlock characters, karts and gliders in this title are very different. To do this, you are expected to utilise the in-game currency of gold coins and rubies. These can be earned by participating in cups and securing high positions in races with optimum loadout (a combination of character, kart and glider) for the track. The coins can then be used to make purchases from the Tour Shop, and the gems can help with activating the loot box-like green pipes which will give you randomised items.

How will Multiplayer in Mario Kart Tour work?

Until now the opponents that you would have faced in Mario Kart Tour had been AI-controlled — this may still be the case for certain game-modes — but with the addition of the multiplayer feature, there are now several new ways to play. Racers can now choose to play either the standard, gold or races with friends or nearby players. 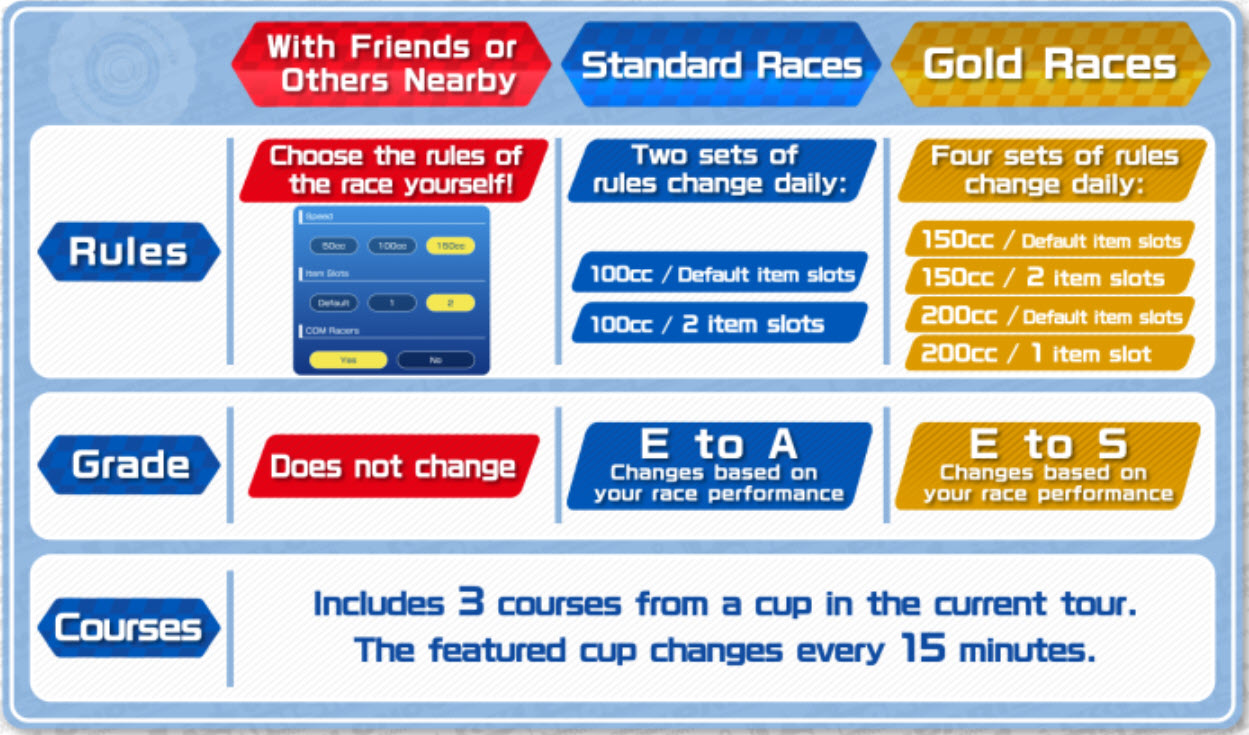 Standard races will pit you against players across the world with two rule sets — which we guess will be alternated. Gold races will alternate between four sets of rules but will only be accessible to those who have the Gold subscription — costs $4.99 per month and provides access to unique items and a 200cc mode.

Player difficulty in these races will be decided according to your grade, which is a direct result of your race performance. The option that lets you play with your friends or nearby players is more casual and allows you to set the rules with your grade having no effect or undergoing any changes based on performance.

Download Mario Kart Tour from the PlayStore or the App Store.

Also read: How to change crosshairs in CS:GO? 4 methods explained