Should motion blur be on or off? 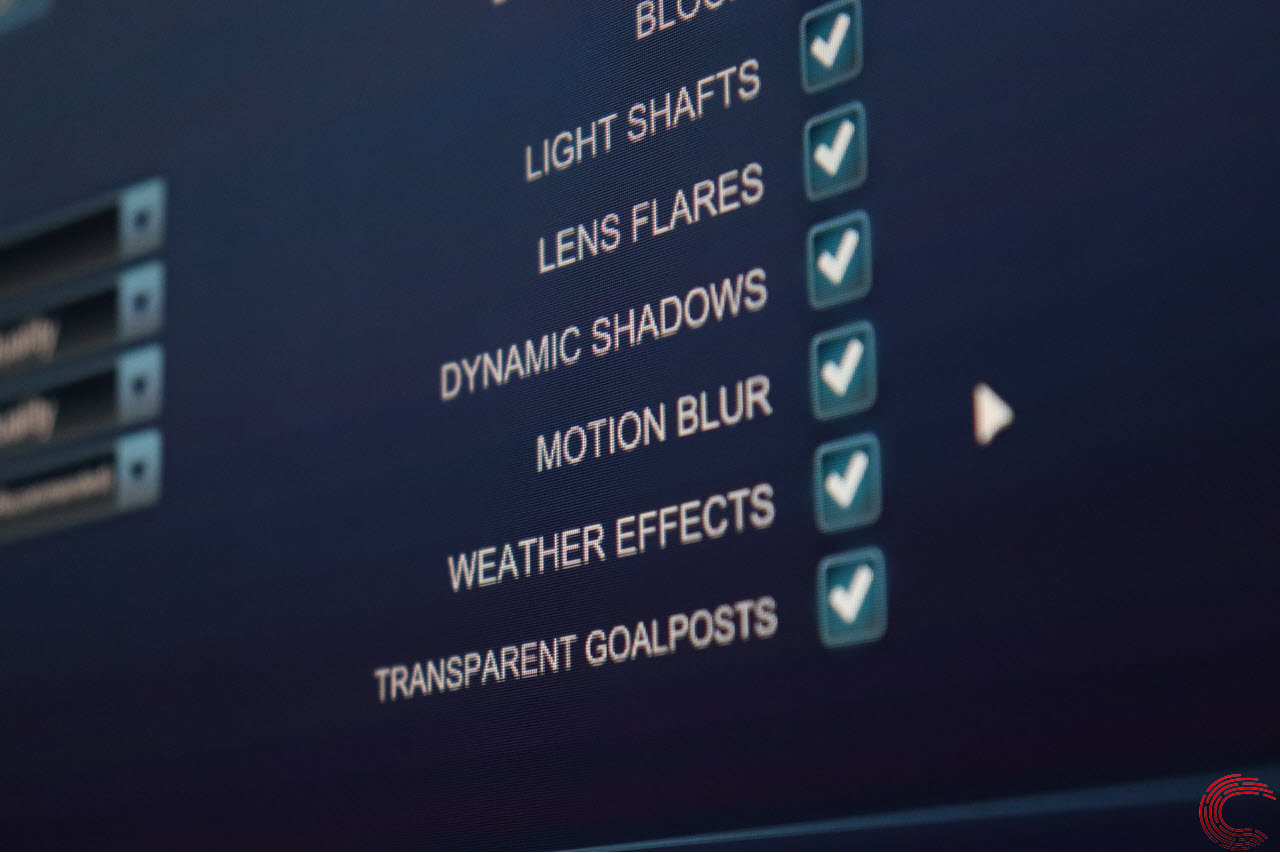 Modern games often have a number of different settings that can impact the way the game looks and feels. Some of these visual settings also impact the game’s performance significantly.

A lot of these settings can also be rather confusing as to whether or not they’ll impact your gameplay. In this article, we’re taking a look at whether or not you should enable motion blur in games.

Also read: How to make a game full screen?

What does motion blur do?

Motion blur is almost exactly what it sounds like. When enabled, the game blurs part of the screen based on the direction you’re moving to simulate the vision blur that you get in real life. This is done to add another layer of realism and immersion, especially in racing and first-person or single-player games.

That said, motion blur isn’t perfect and only looks good if you have the performance to run the game at 60 FPS or more. A good monitor, preferably one with a higher refresh rate (120 or 144Hz at least) is also required to get the most realism out of in-game motion blur. That said, even if you have a standard 60Hz monitor, motion blur can smooth out your framerate and make the game feel more fluid.

Do keep in mind that toggling motion blur will also have an impact on your performance. Rendering objects blurry or clearly according to the speed you’re moving in-game can be a taxing thing for your computer based on your configuration. It’s a purely aesthetic setting designed to make games look more realistic.

Should you keep motion blur on or off?

The answer to this question really depends on the game you’re playing and your own preferences. Generally, it’s recommended you disable motion blur in competitive games, especially if they’re first-person as it’ll not only help you get slightly more FPS but will also not hinder your peripheral vision.

In other games, such as single-player, story-based games that are more cinematic, activating motion blur can actually be a good thing. Even in sim racing, motion blur can give you a really good idea of how fast you’re going without having to look at your dash every 10 seconds.