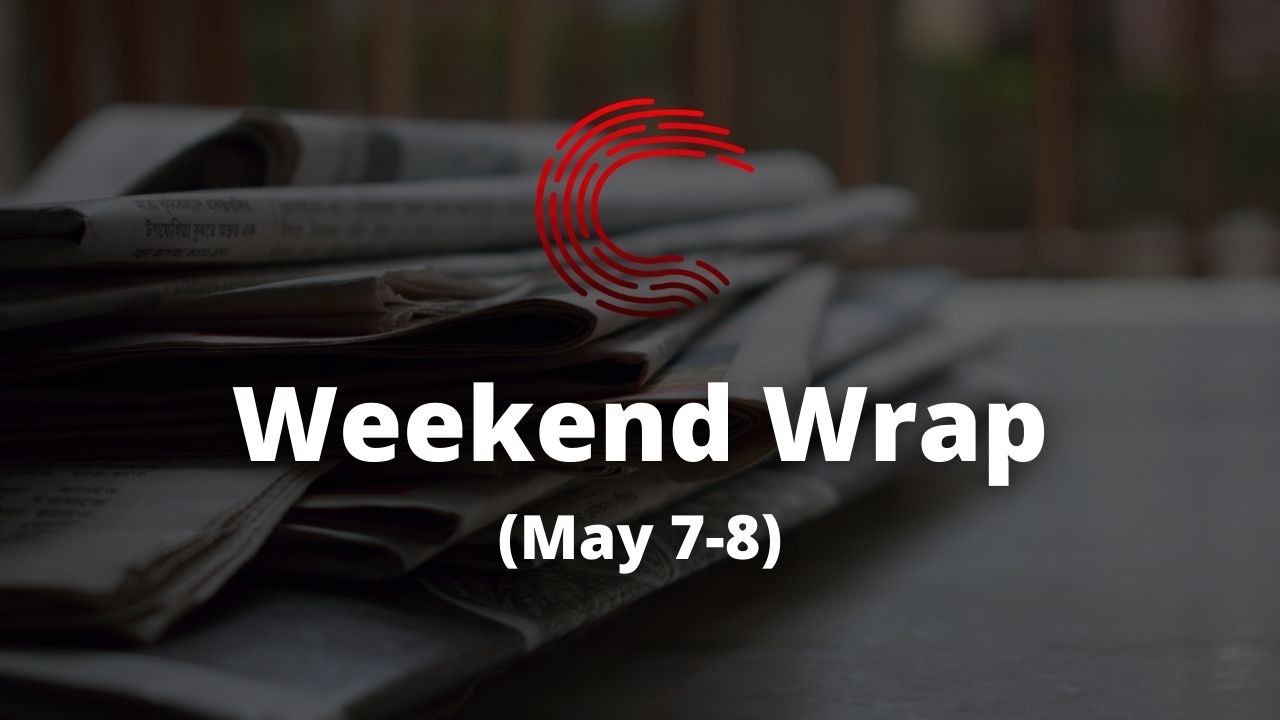 Motorola has a third-generation foldable smartphone under development codenamed Maven. The device includes top of the line specs and is scheduled for a summer release. Tesla has sued a former employee over stealing confidential data related to its under-development supercomputer project Dojo.

China on Saturday ordered live streaming platforms to monitor underage users more closely. Under these new rules, users under 18 years of age won’t be able to tip their favourite streamers and can’t stream themselves without a guardian’s consent. Meta owned Instagram is planning to launch support for NFTs on the Ethereum, Polygon, Solana and Flow blockchains.

Starting Thursday, Google has stopped Russian users and developers from downloading or updating any paid apps from the Google Play Store due to the current sanctions on Russia. Last but not least, an Xbox Live outage prevented players from accessing cloud games starting Saturday evening and wasn’t resolved till early Sunday morning.

In the News: Android 13 will block sideloaded apps from accessibility features

First look at the Motorola Maven