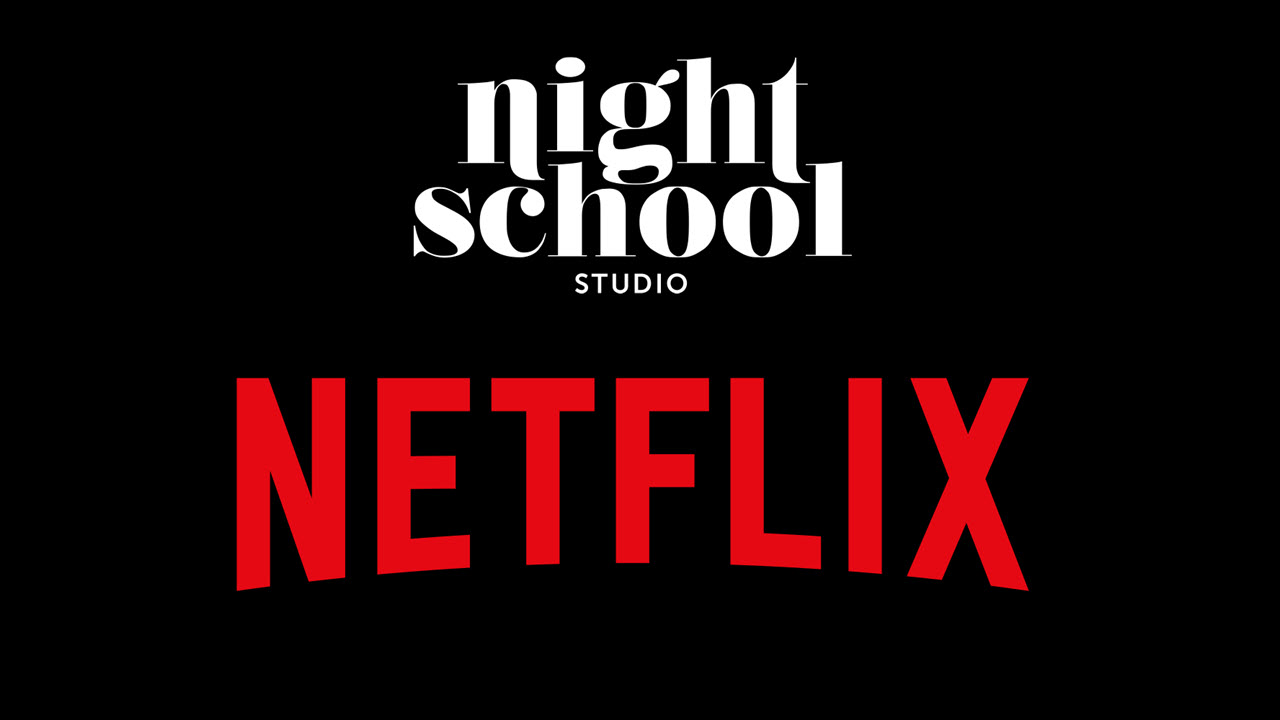 Netflix is working on creating a gaming experience for its members and has acquired California-based game developers, Night School Studio, to move forward with their plans to launch new games with immersive storytelling.

Night School Studio was founded by Sean Krankel and Adam Hines in 2014, and their debut title, Oxenfree, put them on the map. The team is currently working on bringing the sequel of the popular game, Oxenfree II, to the fans, and the acquisition won’t hinder this process.

“We’re in the early stages of creating a great gaming experience for our members around the world. So we’re excited to announce today Night School Studio is joining Netflix,” said Mike Verdu, VP, Game Development at Netflix.

Games on Netflix will be packaged with the OTT subscription that people are already paying for and will be ad-free too, similar to their video content. Netflix also says that the games won’t have any in-app purchases.

In addition to Night School Studio, Netflix will also be working with (and potentially acquiring) other game developers from across the globe to bring in a diverse collection of games to their portfolio.

“Night School wants to stretch our narrative and design aspirations across distinctive, original games with heart. Netflix gives film, TV, and now game makers an unprecedented canvas to create and deliver excellent entertainment to millions of people,” said Sean Krankel, Night School Studio. “Our explorations in narrative gameplay and Netflix’s track record of supporting diverse storytellers was such a natural pairing. It felt like both teams came to this conclusion instinctively.”

In the News: Is Amazon’s Astro really the Astro we know?