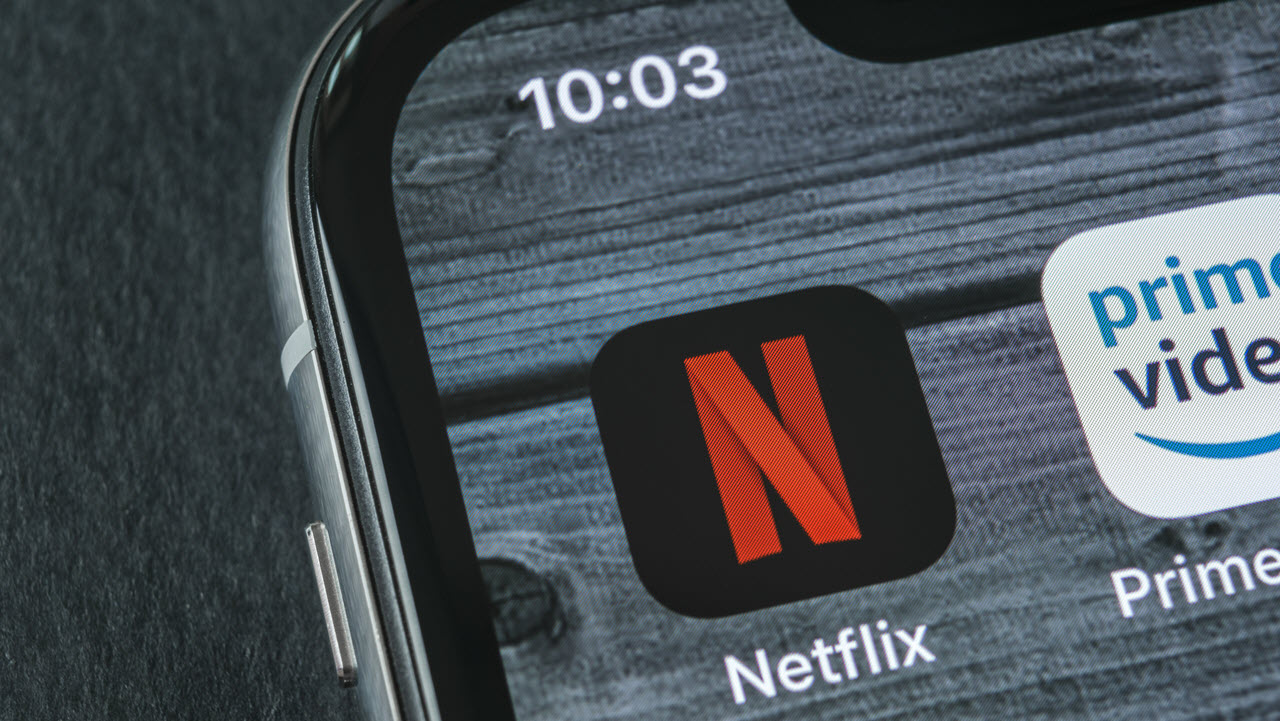 Netflix has acquired Roald Dahl Story Company, a popular children’s book company, which gets them access to classics like Charlie and the Chocolate Factory and Matilda, the streaming giant announced on Wednesday.

Netflix says that Academy Award-winning filmmaker Taika Waititi and Academy Award nominee Phil Johnston are working on a series based on Charlie and the Chocolate Factory. Another musical adaptation of Matilda is in the works too.

Roald Dahl is arguably one of the most popular authors of children’s books, and while his legacy is clouded by his anti-semitic remarks from the early 80s, Netflix seems least bothered.

In 1983, he announced in the New Statesman that Hitler had his reasons for exterminating six million men, women and children. “There is a trait in the Jewish character that does provoke animosity”, he said. “I mean, there’s always a reason why anti-anything crops up anywhere; even a stinker like Hitler didn’t just pick on them for no reason.”

The dark side of Roald Dahl by Hephzibah Anderson for BBC

Dahl’s books have sold more than 300 million copies and have been translated into 63 languages worldwide. Netflix will indeed be looking forward to capitalising on this success and leverage popular characters like Matilda, Fantastic Mr Fox, and Willy Wonka, among others, to bring more content and traffic to their streaming platform.

“Looking ahead, we’re excited to continue the close working relationships established by RDSC with existing rights holders, publishing, theatre and entertainment partners, and many others to protect and grow the great legacy of these beloved stories,” Netflix announced.

In the News: Surface lineup updated with powerful Studio laptop and 3 more devices