Nothing Phone 1 is now available in US for $299 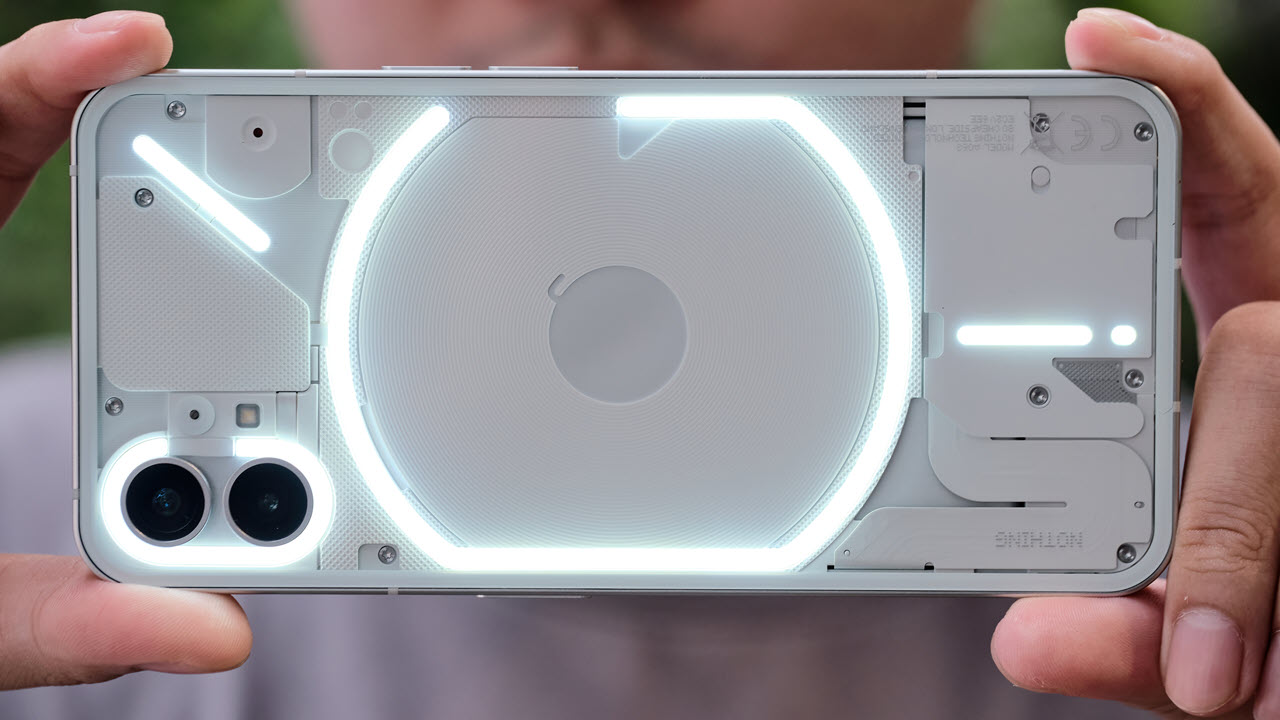 Nothing Phone 1, launched in Asia and Europe in July 2022, is finally making its way to the US, and the phone’s base model, in black with 8GB RAM and 128GB storage, is currently being offered at $299 under the Nothing beta program.

Nothing’s flagship product will ship with the Nothing OS 1.5, their beta release that runs on top of Android 13. Alongwith the phone, people who sign up for the Nothing Beta membership will also receive Nothing’s Black Dot NFT token, which gives access to community features like Nothing’s Discord.

Nothing isn’t offering the other two 8GB+256GB and 12GB+256GB variants of the Nothing Phone 1 in the US.

Announcing their program, Nothing said that while these devices are the same ones sold globally, they won’t work with all US carriers and “users may experience some limitations” since the phone ships with a beta version of the software.

Nothing Phone 1 will be supported by AT&T, T-Mobile and Verizon. However, there’s no 5G support by Verizon and AT&T. Only a single 5G band, N41, is supported by T-Mobile. AT&T and T-Mobile support 4G and 3G, and Verizon only supports 4G. CDMA networks are not supported.

According to the company, the phone will ship in 5-7 days after the beta membership is purchased.

The company says its Nothing OS 1.5, currently in beta, has some limitations. For example, some apps like Netflix, Youtube and Google Wallet might not function properly.

“Please remember that Android 13 (on Nothing) is currently at beta stage. The OS can hinder the use of the phone in ways we can’t predict. Nothing won’t be held responsible for malfunction,” the company noted.

In the News: Samsung likely to unveil the Galaxy S23 at Unpacked 2023 in Feb