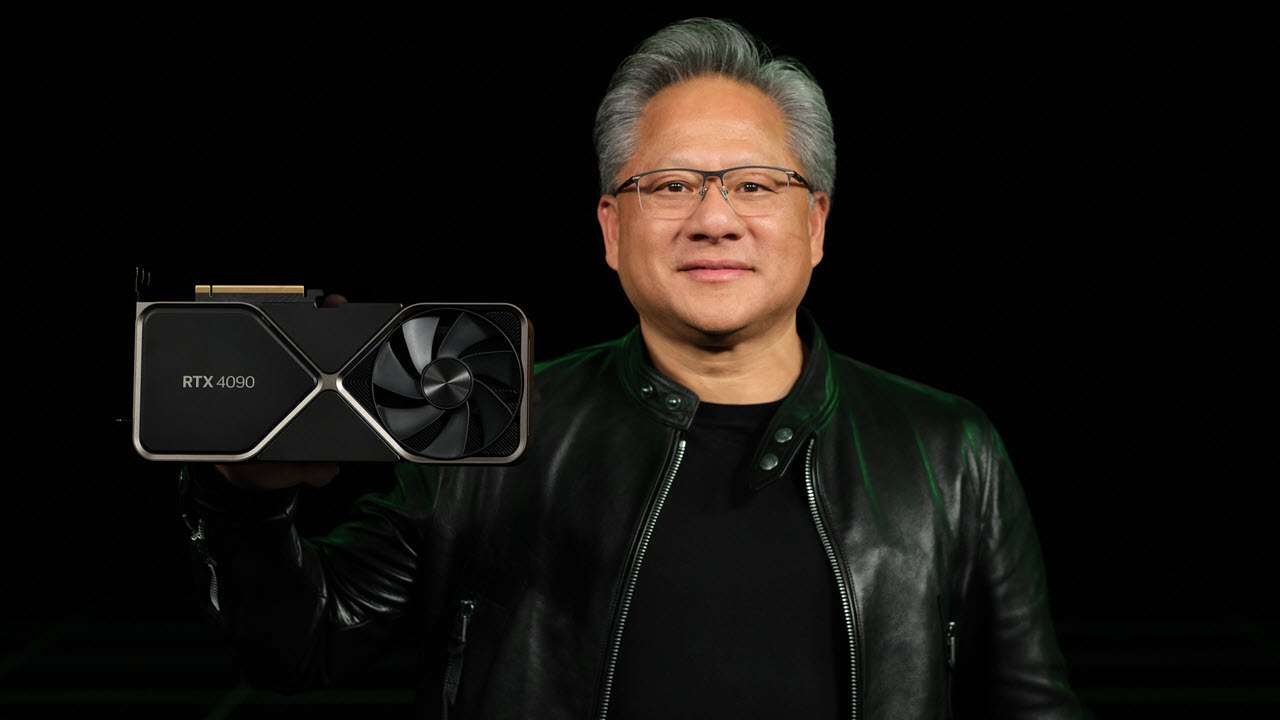 Nvidia has announced its latest RTX 40 series GPUs, as well as a creator focussed GPU, the RTX 6000 at its GTC 2022 keynote. The new GPUs are based on the Ada Lovelace architecture and seem to be in line with the recent leaks, at least for the RTX 40 series.

The announcement included the upcoming RTX 4090 and RTX 4080 in addition to an RTX 6000 GPU. The RTX 4090 comes in at 82.6 teraflops, more than double the compute power of the previous flagship RTX 3090 Ti. As for the RTX 6000, Nvidia claims anywhere between two to four times improvement in performance in enterprise workflows.

As for the RTX 6000, the card will be available starting in December. While we don’t have the official pricing yet, considering the prices of the latest RTX cards and the fact that the older RTX A6000 still retails for around $5,000, it’s expected that Nvidia will follow suit.

The final gaming focussed card in the announcement, the 16GB RTX 4080 is more powerful than its lower VRAM variant across the board. The card comes with 9728 CUDA cores, 780 Tensor cores, 113 RT cores, 49 Shader cores and a base clock of 2.21GHz that can go as high as 2.51GHz.

Both the RTX models however don’t have as much of a difference when it comes to power consumption. The company says the 12GB RTX 4080 will require around 700W while the beefier 16GB variant should be content with 750W. As for the RTX 4090, 850W from your PSU will be going to the GPU. All this means that the newer ATX 3.0 power supplies will be crucial to running the cards properly. All three cards also use the PCIe Gen-5 16-pin connector.

Ada Lovelace, the third-generation of Nvidia’s RTX architecture promises major improvements in Ray Tracing, partly in thanks to a new DLSS 3 AI. The company also claims that DLSS 3 is coming to more than 35 games and apps starting in October.

While benchmarks and test reports will only be available once the cards hit the market, they do seem to have a significant edge over Nvidia’s current offerings at least on paper.

Better performance for creators with the RTX 6000

When it comes to raw horsepower, the new RTX 6000 absolutely dominates the RTX 4090. For starters, the GPU comes with a staggering 48GB of GDDR6 ECC memory. It has 18,176 CUDA cores, 568 Tensor cores and 142 RT cores. For those unaware, these numbers are almost double what the Ampere architecture-based RTX A6000 currently offers.

The maximum power draw for the card however comes in at 300W, most likely due to Nvidia’s tendency to lower the power consumption on workstation-grade GPUs to enhance their lifespan.

As mentioned before, Nvidia claims performance improvements of as much as two to four times compared to the older A6000. The card will also perform thrice as fast in terms of video encoding and supports virtualization with Nvidia’s virtual GPU software, allowing multiple remote users to share resources and work off one card.

All this power and performance however will not come cheap. While we won’t know the exact price until the card becomes available later in December this year, workstation-grade cards from Nvidia are notoriously expensive. The previous generation Ampere-based RTX A6000 is still retailing around the $5,000 mark, and the new card is expected to follow suit.