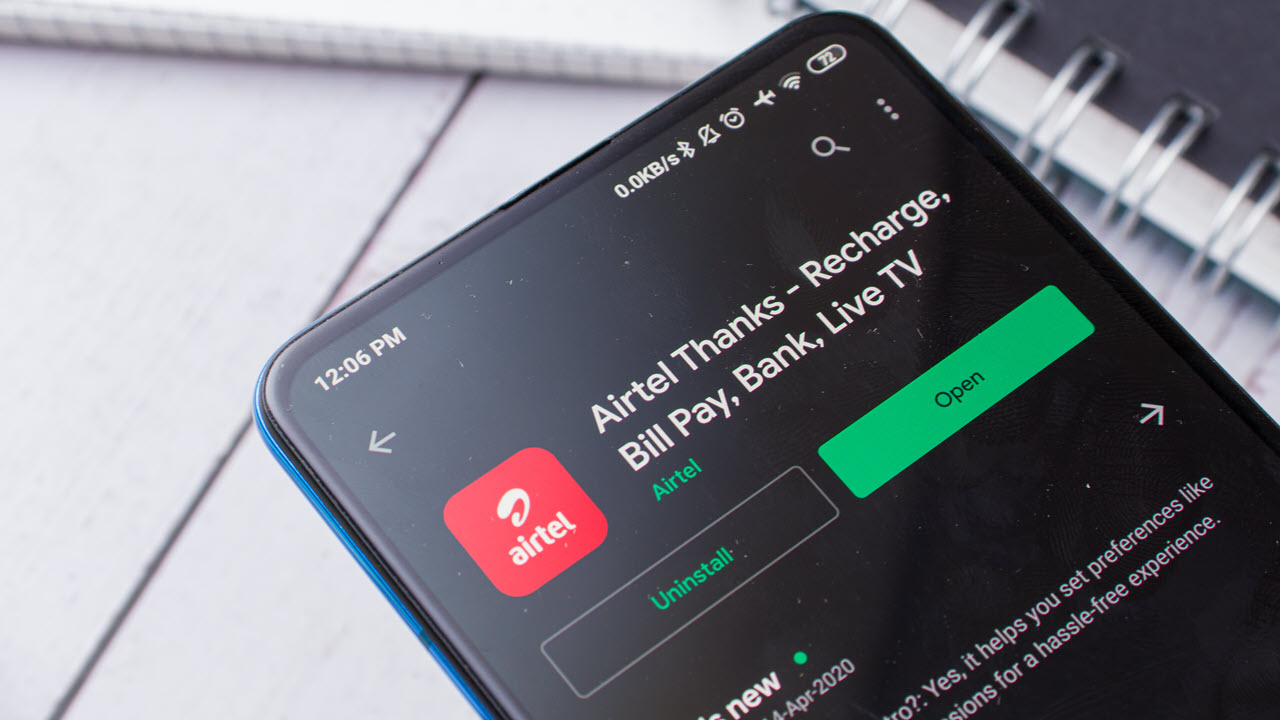 The Indian telecom sector seems to have gone full circle, at least as long as SIM validity is concerned. Most private telecom companies have made it mandatory for their customers to keep recharging their SIM cards to keep them active.

While you’ll not be able to call someone if there’s no active balance on your SIM, and understandably so, if you don’t recharge for a long enough period, you can also lose incoming calls on your phone and possibly lose your phone number.

In this article, we’re looking at outgoing and incoming validity for Airtel SIMs and giving you everything you need to know to keep your Airtel SIM active.

Incoming and outgoing validity in Airtel

Following other major telecom companies, Airtel now requires customers to recharge their prepaid SIMs every 28 days (or more, depending upon the recharge plan) with a limited or unlimited plan to keep their services active.

If a user fails to recharge their number, their outgoing service is stopped first, followed by the incoming service and eventually the number is disconnected after about two months of inactivity.

At the moment, Airtel’s prepaid plans start at ₹99, which is valid for 28 days and gives 200MB of data and the usual telecom services like calling and SMS.

Users can also opt for a bigger plan at ₹599, giving 3GB of data a day and other services like Disney+ Hotstar subscription, Rs. 100 cashback on FASTag, 100 daily per SMS, and unlimited calling.

If you’re looking for longer validity, you can pick the 56-day validity plans at ₹549 and ₹699 that give 2 GB and 3 GB data per day, respectively and come bundled with other services and OTT subscriptions from Airtel.

Airtel’s 84-day validity plans start at ₹455, with a bigger plan coming in at ₹839, giving 2 GB and 6 GB of data per day, respectively. These plans also contain additional benefits like OTT subscriptions to Wynk Music, Disney+Hotstar and more.

Finally, Airtel’s largest validity plans last up to a year and start at ₹1,799, with a bigger plan at ₹3,359. These plans have 2 GB and 24 GB data per day, respectively and come with perks like Amazon Prime Video trials, Apollo 24/7 Circle app access, Disney+ Hotstar subscription and free calling and SMS, among others. 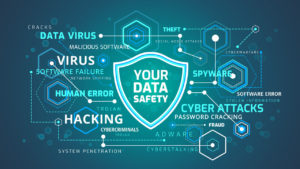 Russia creates own TLS certificate in a bid to evade sanctions 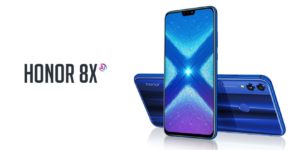 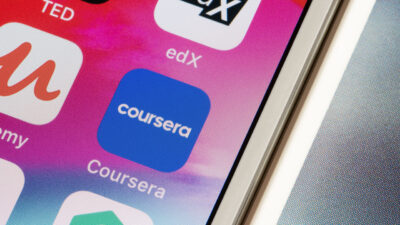 Coursera financial aid: Everything you need to know 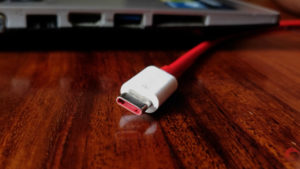 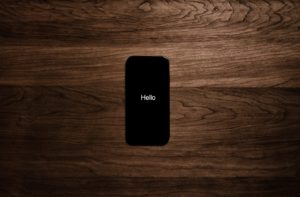