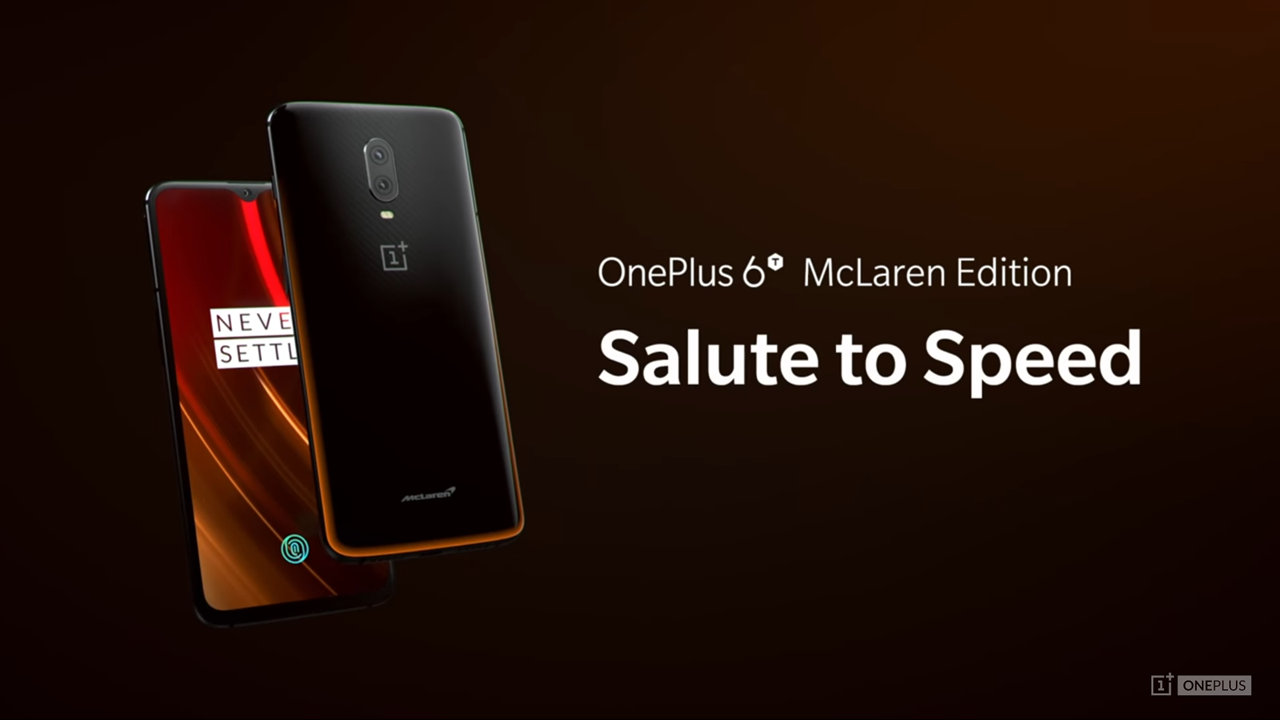 Chinese handset maker OnePlus on Tuesday unveiled the much-talked-about Mclaren Edition of the OnePlus 6T with a whopping 10GB RAM.

The European price of the device is 649 pounds, thus, making it the most expensive OnePlus phone to date. It has been launched for Rs 50,999 in the Indian market.

The McLaren OnePlus 6T smartphone would be available in North America and Western Europe starting December 13, to be followed shortly thereafter by availability in China, India and the Nordics.

OnePlus 6T McLaren Edition will go on sale from December 13 at the new experience store in New Delhi, the company announced at its 5th-anniversary event here.

“The OnePlus 6T McLaren Edition has been engineered with exact precision and new technology we’ve never used before. It’s our fastest, most cutting-edge device ever,” OnePlus CEO Pete Lau, said in a statement.

“Thanks to new ‘Integrated Circuits’ in both the charger and the phone, as well as finely tuned power management software, 30 watts of power flow to the handset without slowing down even when the device is being used or generating excessive heat,” the company added.

The 3700mAh battery that powers the OnePlus 6T comes with “Warp Charge 30” that will not let the device slow down in charging while being used simultaneously and can provide users with a full day’s charge in just 20 minutes.