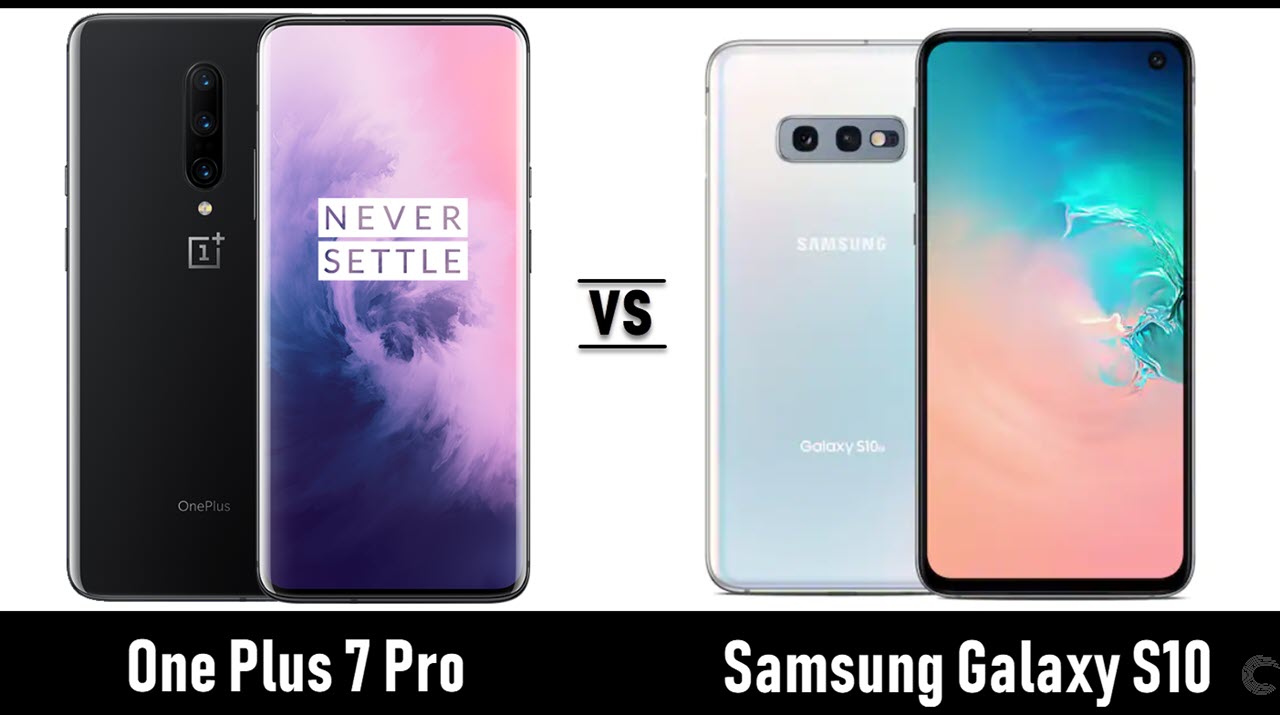 With many smartphones available for varying budgets, choosing one that will suit your needs can become hectic. Earlier this year, the OnePlus 7 Pro and Samsung S10 were launched by the respective brands to compete in the flagship segment, and here we’re going to compare them over six parameters.

While Samsung’s Galaxy series devices had already made a mark in the global smartphone world, the OnePlus is relatively younger, and the OnePlus 7 Pro marked its entry into the US market. Here we compare both the devices and help you in choosing the best one for you.

Both the devices are beautifully crafted using metal and glass and look similar if we overlook the display hole on the Galaxy S10, which houses its front camera unit. The OnePlus 7 Pro has a pop-up camera that serves as the front camera for the device. Both devices have thin bezels with small chins below the display and a fantastic body to screen ratio, which is almost equal to each other. The OnePlus 7 Pro has an 88.4% body-to-screen ratio, while the Galaxy S10 has an 88% body-to-screen ratio.

Holding both devices in hand, the OnePlus 7 Pro looks more appealing than Galaxy S10 because of the cleaner display design with no notches and better camera layout. Still, you cannot go wrong with Galaxy S10 either.

In the News: Samsung announces 108MP image sensor for phones in collaboration with Xiaomi

The OnePlus 7 Pro and Galaxy S10 both have OLED panels manufactured by Samsung but have some differences.

The OnePlus 7 Pro offers a display of 6.67-inches (16.94 cm) with an aspect ratio of 19:5:9 and a resolution of 3120 x 1440. It is protected by Corning’s Gorilla Glass 5 or 6. The company hasn’t disclosed the version of glass they are using on the phone. OnePlus calls its display a Fluid AMOLED panel.

Both the displays are HDR10+ certified, but the aspect where the 7 Pro takes the lead is the refresh rate. The OnePlus 7 Pro has a 90Hz refresh rate, while the S10 has a standard refresh rate of 60Hz. This increased refresh rate on the OP 7 Pro makes the whole user experience smoother than its competition as the difference between a 90Hz, and a 60Hz panel is noticeable.

Also read: What is a Private BitTorrent tracker, and should you use one?

The OnePlus 7 Pro and Samsung Galaxy S10 both house a triple-lens camera setup capable of capturing some good quality images. With every update that is rolled out to these devices, the camera has improved a bit.

The Galaxy S10 outperforms the OnePlus 7 Pro by a small margin in the camera department as it produces sharper and more vibrant images. Both phones perform well in low-light shooting with their specialised camera modes built in the camera app.

Powered by Snapdragon 855 or Exynos 9820, both phones are a beast in terms of performance. The 7 Pro has a Snapdragon 855 with 6,8 and 12 GB options of RAM and 128 or 256 GB of storage. OnePlus’ current flagship is arguably the fastest Android phone present in the market right now.

Samsung Galaxy S10 is packed with different processors, and which one you get to use entirely depends on the region of your residence. Samsung ships S10 with Snapdragon 855 in the US, South America, and China. In other parts of the world, S10 is powered by Exynos 9820. It comes with 8 GB RAM and options of 128 and 512 GB of storage with an expandable memory slot of 1 TB.

The OnePlus 7 Pro uses the OxygenOS, while the Galaxy S10 has the One UI. Both these skins run on top of Android 9 Pie. The OxygenOS is closer to stock Android and is faster and better than One UI.

The One UI has improved over the years but still lacks the performance that OnePlus’s OxygenOS can deliver. OxygenOS is also a lot cleaner than One UI, which makes it lighter as well. However, if you’re a Samsung loyalist, you’ll still find the One UI better. 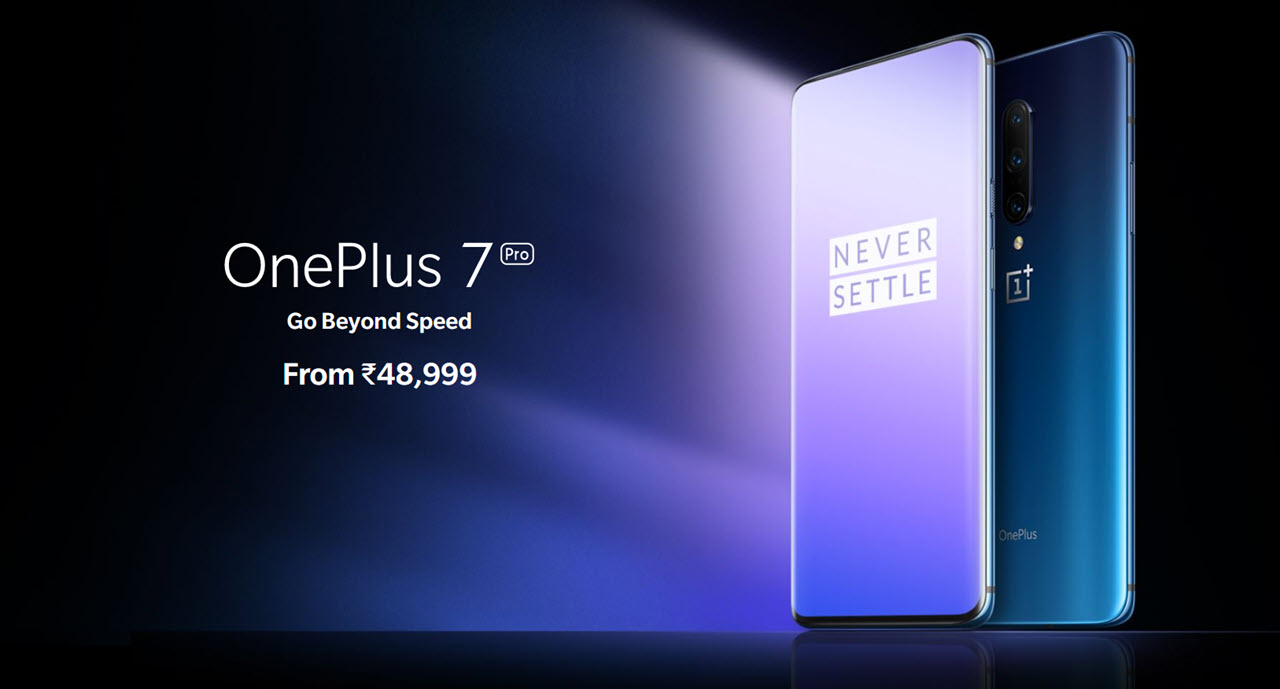 The OnePlus 7 Pro provides an absolute value for money, while the S10 provides you with features like wireless charging and a dedicated 3.5 mm headphone jack. You can not go wrong with any of these smartphones. They both offer everything one can ask on a smartphone.

Samsung has been in the game for much longer than OnePlus and commands a market presence like no other in the smartphone universe. However, given the price to feature ratio, the OnePlus 7 Pro unarguably comes out on top and may well be preferred over the Galaxy S10.