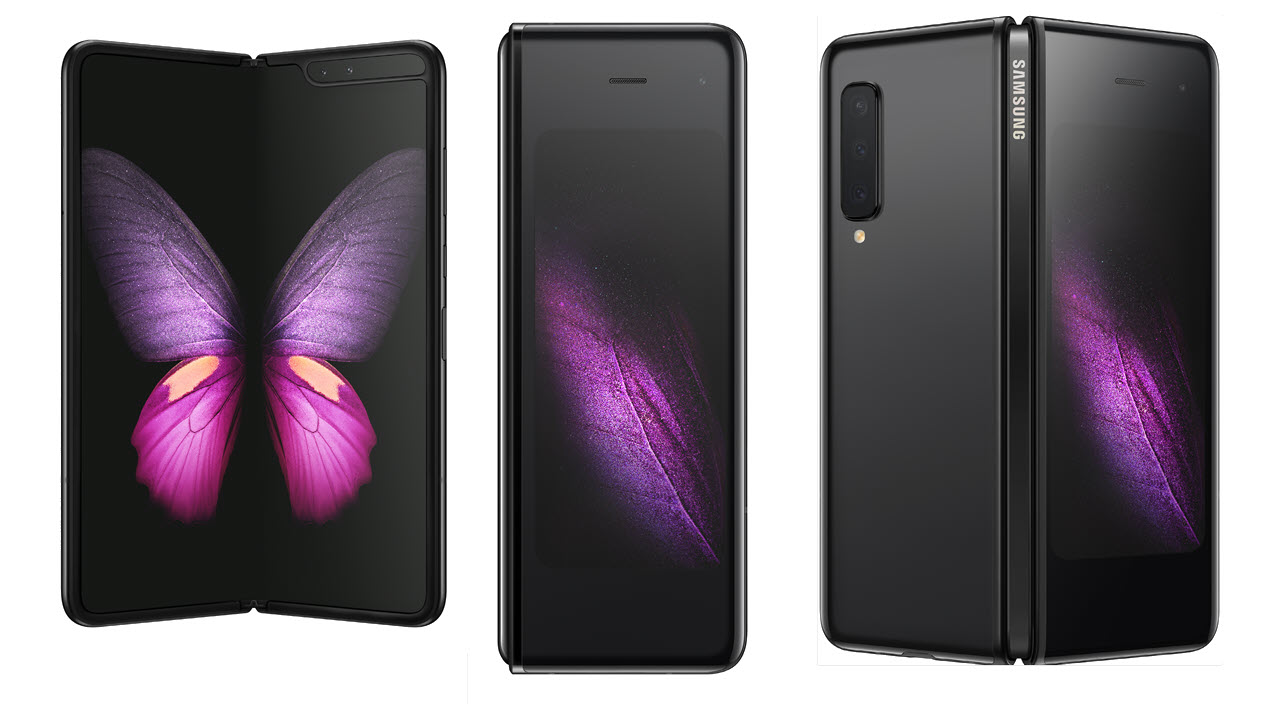 Samsung has announced the relaunch of its Galaxy Fold smartphone, on September 6, 2019, in South Korea, which will be followed by launches in France, Germany, Singapore, UK, USA, among others. Earlier this year, the company had to recall its Galaxy Fold units sent to reviewers after two major issues were found with its hinge and display.

The earlier version had a bulge around the hinge area and also had problems with the display as it protective layer peeled off in certain cases, while in others reviewers mistook it for a temporary protective layer that ships with all phones. Samsung has been refining and developing the new version since.

The new Galaxy Fold comes with a 5G option in select countries allowing users to immerse in the fastest network till date available. With its 7.3-inch Infinity Flex Display, the smartphone can be a great value for those who multitask a lot.

The smartphone is packed with some of the latest technology available. Galaxy Fold has a unique UX which combines the elements from the smartphones as well as the tablets. Android 10 is coming with support for Folding UI, so you can expect the Galaxy Fold to receive the update soon after the launch. 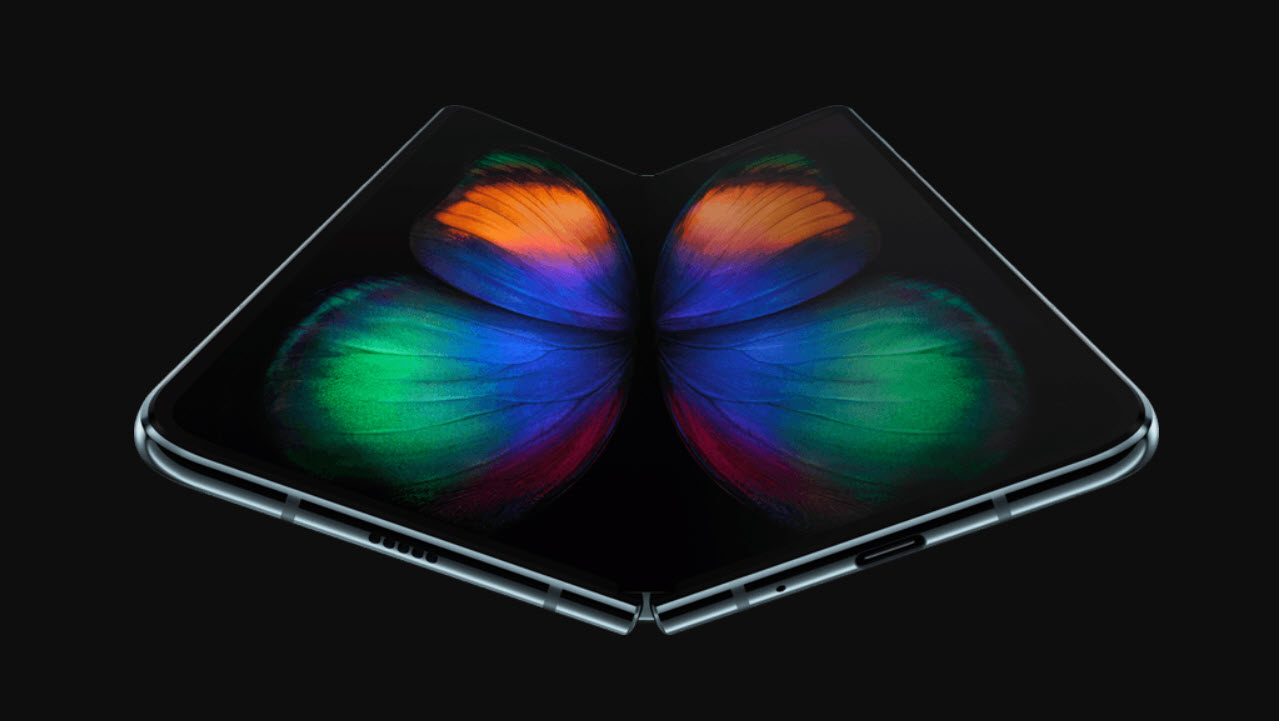 With the App Continuity feature of the smartphone, users can shoot the video on the folded phone and can watch it later on the open device. Along with that, users can multitask with the device’s Multi-Active Window, which can run multiple apps simultaneously. One can browse through the gallery while checking the email — a boon for the multitaskers.

The 5G-ready option will let the users download high-resolution videos in a matter of seconds and play high graphics games with ease. The device has a Dynamic AMOLED display which provides HDR10+ colour to ensure a life-like quality (only on main display). The display is also designed to reduce the harmful blue light emission.

Galaxy Fold has three camera units — one on the cover when folded, one on the front and rear when unfolded. The cover camera is of 10MP with a pixel size of 1.22μm. On the front of the device, there are dual cameras of 10 and 8 MP, while the triple rear camera is of 16 + 12 + 12MP.

Also read: What is the future of folding phones? 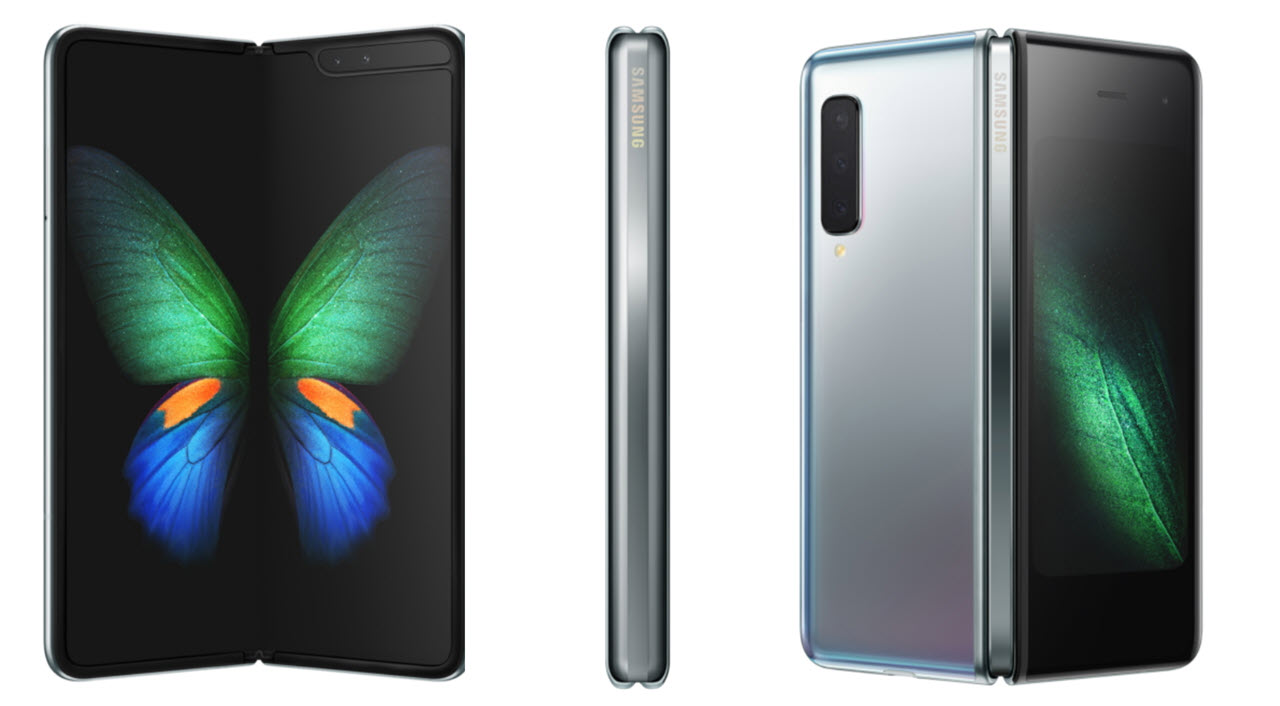 In the news: Samsung Galaxy A90 5G announced: Specs and features