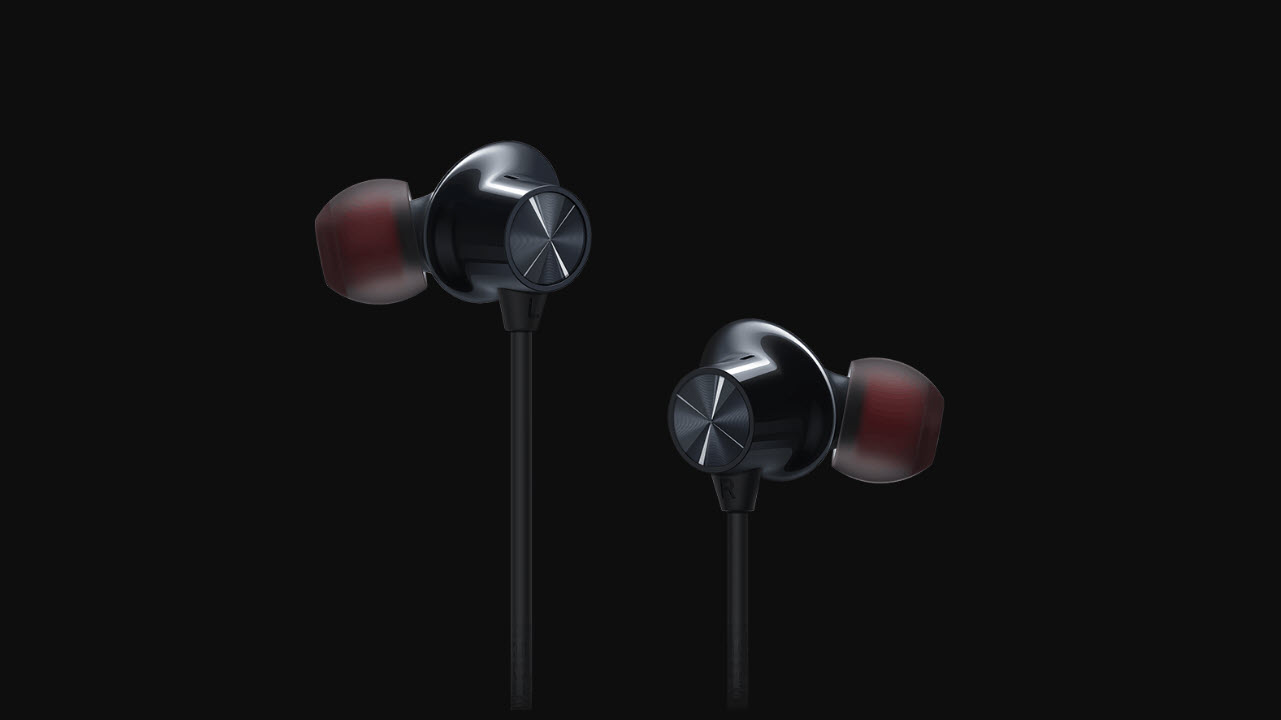 On Tuesday in an online launch event, Chinese phone-maker OnePlus unveiled the OnePlus 8 Series of smartphones and alongside they also showcased a new pair of wireless earbuds, the Bullets Wireless Z. These seem to be the follow up to last year’s Bullets Wireless 2. The new Bullets Z will retail for $49.95.

With the Bullets Wireless 2, being less than a year old and costing twice as much compared to the Wireless Z, we decided to pit the two against each other and see which one of them may be the better purchase.

With the Bullets Wireless 2, OnePlus reimagined how its device looked. It introduced what was termed as a seashell-inspired design. The Wireless Z, follow in these steps and look more or less similar to the Wireless 2, but the thinner neckband has been replaced with the chunkier one from the Wireless 1.

The Bullets Wireless 2 is available in two colours, a Black variant with Red accents and an Olive colour, which was made available at the 7T series launch. On the other hand, the Wireless Z will be available in four different colours at launch — Black, Mint, Blue and Oat (an off-white tone) these have no accent colours, at least on the earpiece.

An advancement that OnePlus has made with the Wireless Z is that they now offer an IP 55 rating. This means the earphones are now slightly resistant to water and dust ingress, something which the Wireless 2 does not offer.

The announcement for the Wireless Z was rather bare. All OnePlus did was show off a product introduction video and then proceeded to announce the pricing. There was no mention about the audio drivers, but some of this data was presented on their overview page for the product. It is indicated that the earphones have a 9.2mm dynamic driver with a super bass tone.

Other than that, there is no mention of AptX HD support or Qualcomm’s cVc noise cancellation features. Seems like, this is where OnePlus was able to cut costs.

The Bullets Wireless 2 are known to offer great balanced audio that can be moulded into your preferred setting via equaliser changes. Speaking from my time with the device, the balanced audio profile that it delivers is great and using it with Spotify’s pre-configured equaliser settings makes for a great listening experience. This pair includes two Knowles balanced armature drivers and a 10mm dynamic driver with support for AptX HD and Qualcomm’s cVc features.

According to a OnePlus forum, the Wireless Z feature bass-centric audio with muddled highs an issue that was never apparent with the Wireless 2. Users on Reddit also mentioned that the earphones support only the AAC and SBC codecs. 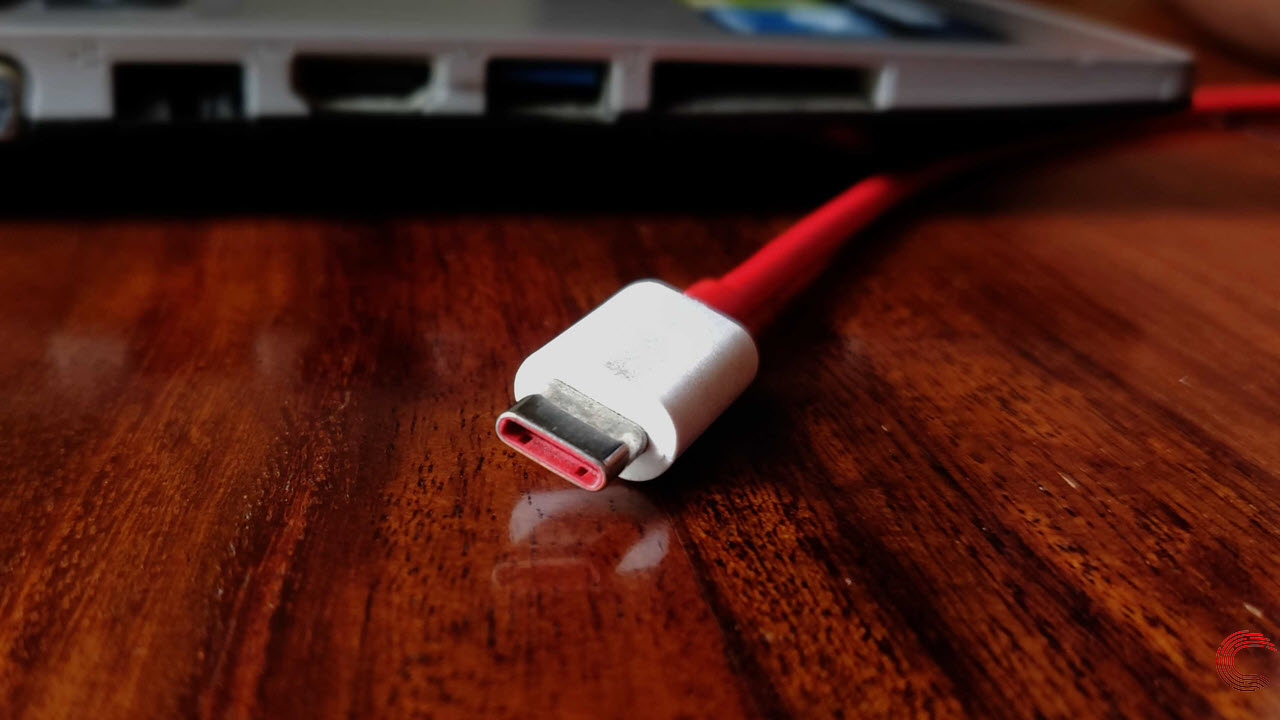 Both devices feature the Warp Charge standard. This allows them to offer 10 hours of listening time with a 10-minute charge.

The Wireless 2 is available for $99 (INR 5990) whereas the Wireless Z is selling for half the price at $49.95 (INR 1999). The Bullets Wireless 2 can be purchased right now, but the Wireless Z is currently not available in India, where it’s expected to hit the shelves alongwith the new OnePlus 8 Pro and OnePlus 8 in May — available via their online partners Amazon, as well as OnePlus’ website.

Early buyers of the OnePlus 8 Series, will receive a free pair of Bullets Wireless Z alongwith the all-new Wireless charger, this is a limited time offer, so keep your eyes peeled.

Both earphones use the Bluetooth 5 standard, but a feature that OnePlus touts with the Z is the lower latency that it can achieve. This can be utilised by turning on Fnatic mode on your OnePlus smartphone, which will allow the earphones to deliver audio with a latency of 110ms.

Apart from this, the features that the earphones offer are similar. They can both quickly pair with OnePlus smartphones while resuming audio playback when turned on and quickly switch between paired devices with a double press of the button on the left battery module. 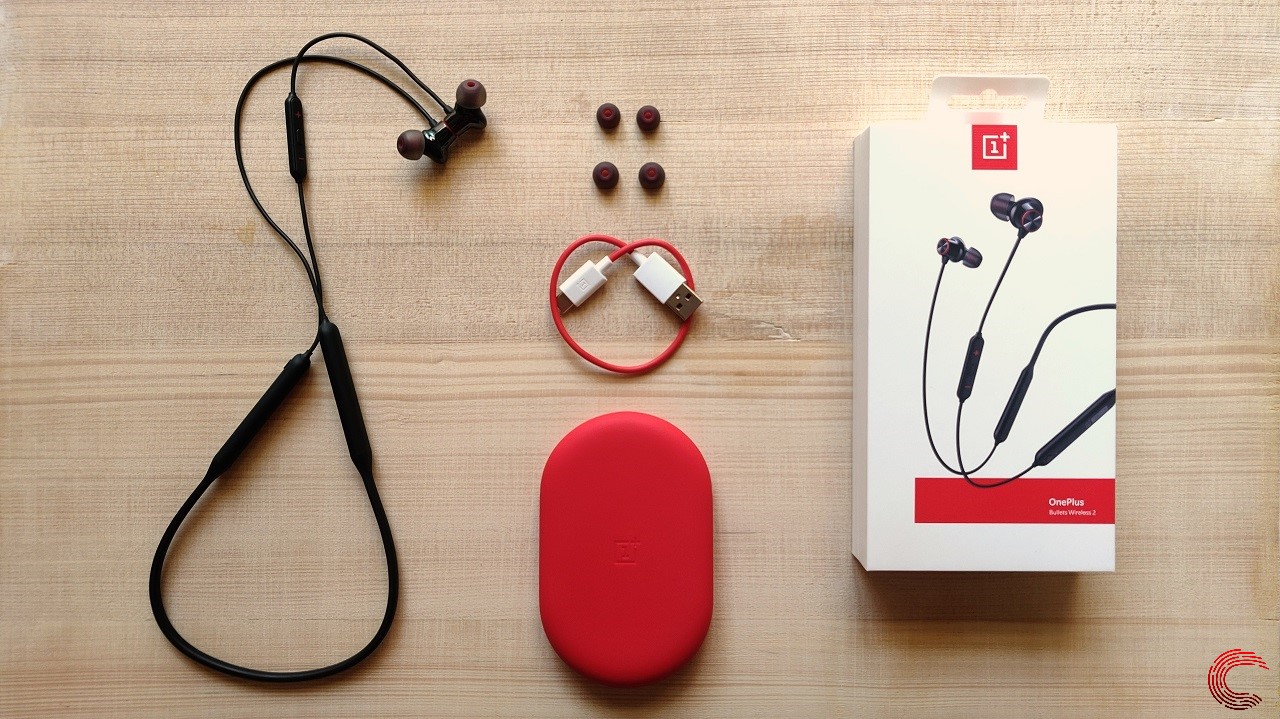 Both, the Wireless Z and Wireless 2 come with three pairs of silicone tips (one on the earbuds, two in the box), a USB A to USB C charging cable (this cannot be used to fast charge your OnePlus phones), and the traditional literature that come with gadgets. The one thing that is missing with the Z is the silicone carrying case that the Bullets Wireless 2 come with — it is not very useful, but something is better than nothing.

It is clear that the Wireless Z is the new budget-friendly earphone, which may offer the best bang for the buck — more so if you own a OnePlus phone.

Priced at half as much as the Wireless 2, these sure aren’t hard to recommend, especially since they carry over most of the features from the last generation and add more value with an IP rating and improved battery life. Although, if heavier bass is not your type and you want a better overall listening experience, the Wireless 2 are still the ones to pick.