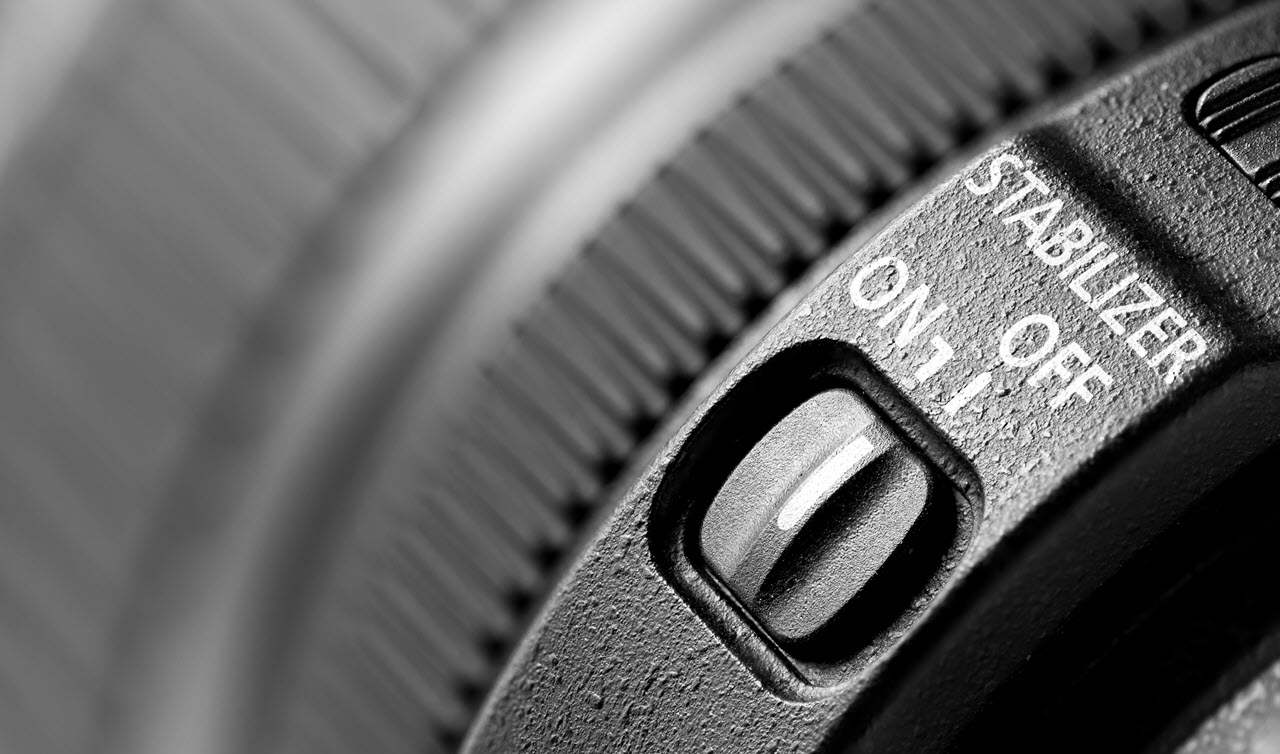 Image stabilisation technology has been around for a while. It helps in turning your shaky captured video into a smooth and stable footage. It was initially used in still life photography and now is also implemented in video capturing.

Image stabilisation is a method used to make your shaky video look normal and smooth. This can be done by either using complex hardware mechanisms inside your camera lens which helps in keeping the image still or with the help of digital stabilisation which crop image to stabilize your video.

In recent times, both of these technologies have flourished in the smartphone industry with most flagships using OIS (Optical Image Stabilisation) to keep their videos clean.

Google was the only company to use EIS (Electronic Image Stabilisation) in their flagship phone, the Google Pixel, and the Pixel XL.

Since then, all major smartphone brands have included OIS to provide a better experience to the user.

What is Optical Image Stabilisation and how does it work?

OIS is used to reduce the blurriness of a picture or when during low light photography, the shutter speed is low and hence the amount of blurring increases as you can’t keep your hands still for a long duration. 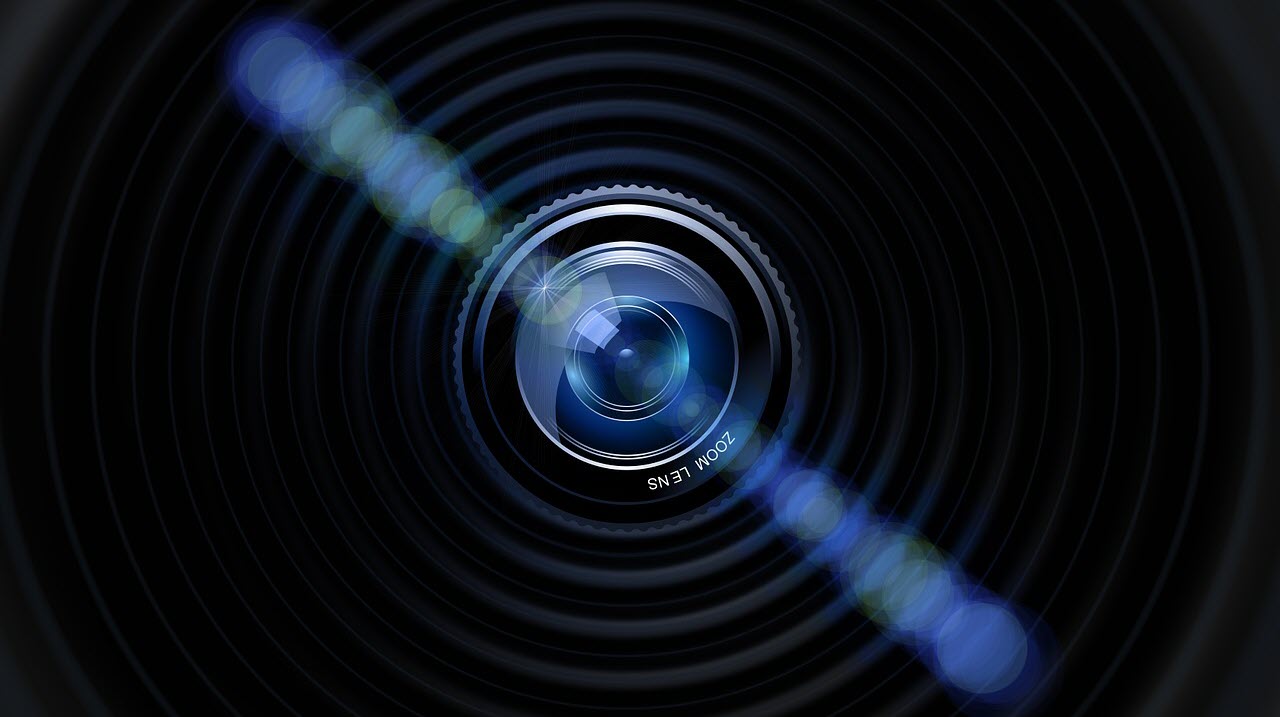 It is also used in videography with internal or external methods to keep the footage stable.

What OIS does is compensate for tiny movements of the camera during capture. In general terms, this is achieved by the use of a floating lens, gyroscopes and small motors. The elements are controlled by a microcontroller which moves the lens very slightly to counter the movements of the camera or phone. For example, if the phone is being moved to the right, then the lens is moved left.

This data is fed, in real-time to the processor or SoC and the microcontroller connected handles all the counter movements that the lens has to make to compensate for the shaking of hands.

What is Digital Image Stabilisation and how does it work?

Another type of image stabilisation is Digital Image Stabilization, where the image is shifted digitally one frame to another, enough to counteract the motion. 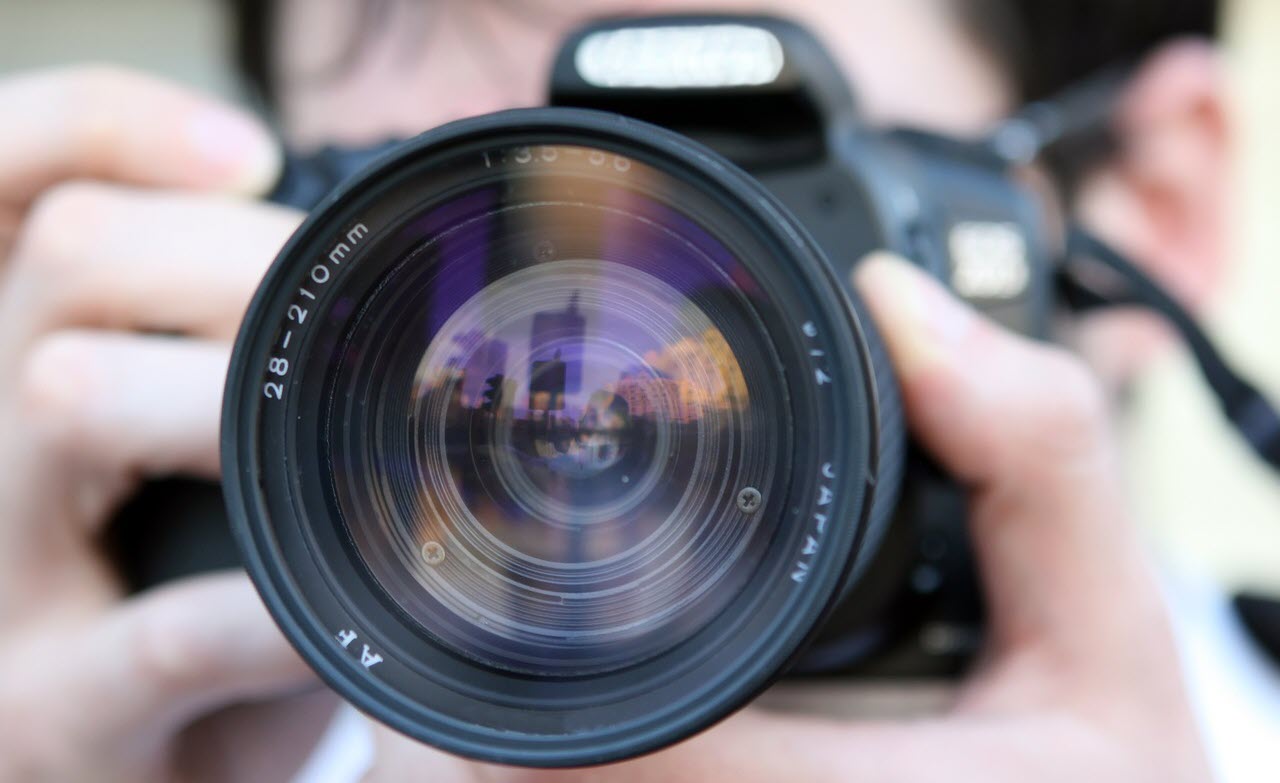 It’s an optical illusion – while the video is shaking around, the crop of each frame of the image is adjusted to compensate for the shaking. This technique reduces distracting vibrations from videos by smoothing the transition from one frame to another and is used mainly while recording video and is performed in software. It does not rely on any mechanical components.

But this at times leads to loss of video quality due to aggressive cropping and stabilisation of the image.

Which stabilisation is better?

Well, this is an easy one. The OIS method to stabilize an image is much better than the digital one as the mechanisms provide accurate feedback and the image is hardware stabilized. Whereas, the digital image stabilisation can be unreliable and make your video look choppy.