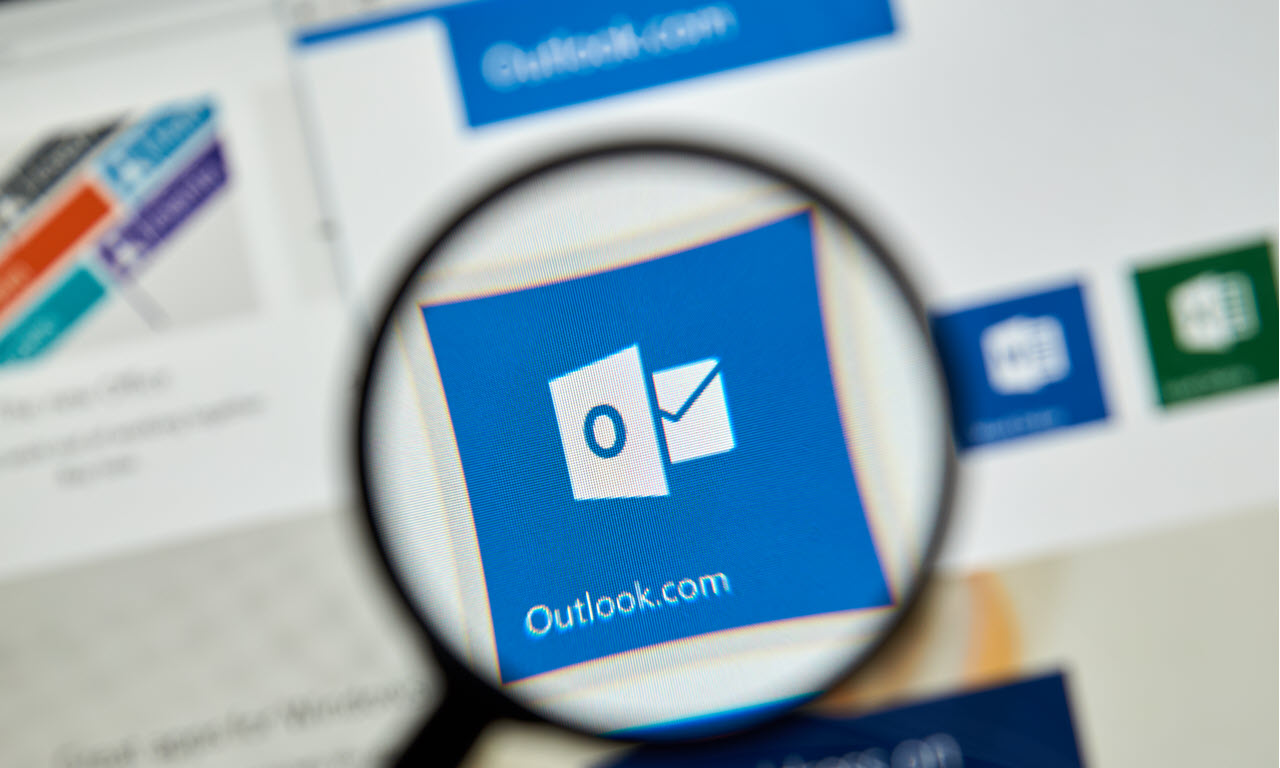 Ever since the Windows 10 November security updates, Outlook users have been experiencing an issue where recent emails might not appear in the search results if they’re stored locally in PST or OST files. Microsoft has now fixed this issue for Windows 10 users.

The issue will be addressed by an update rolling out either through out-of-band Windows updates released on Monday or via the Known Issue Rollback feature. However, those wanting to use KIR might have to wait until the rollout reaches their systems.

Microsoft further added that it might take up to 24 hours for the fix to reach automatically to consumer and non-managed business devices. Restarting your Windows machine might help get you the fix faster.

In the News: Russian Central Bank wants to ban cryptocurrencies

Fixed on Windows 10, but what about Windows 11?

The issue was first acknowledged earlier this month and included both client and server versions of Windows as follows:

The following group policies have also been released for enterprise versions. Do note that a restart is required after configuring these.

While the issue has been fixed for Windows 10 devices, Microsoft is still working on a fix for Windows 10 systems and will issue an update in an upcoming release.

Until the update arrives, Microsoft suggests users work around the bug by disabling the Windows Desktop Search tool and switching to Outlook’s built-in search engine instead.