Ozone layer loss has declined but remains a large issue 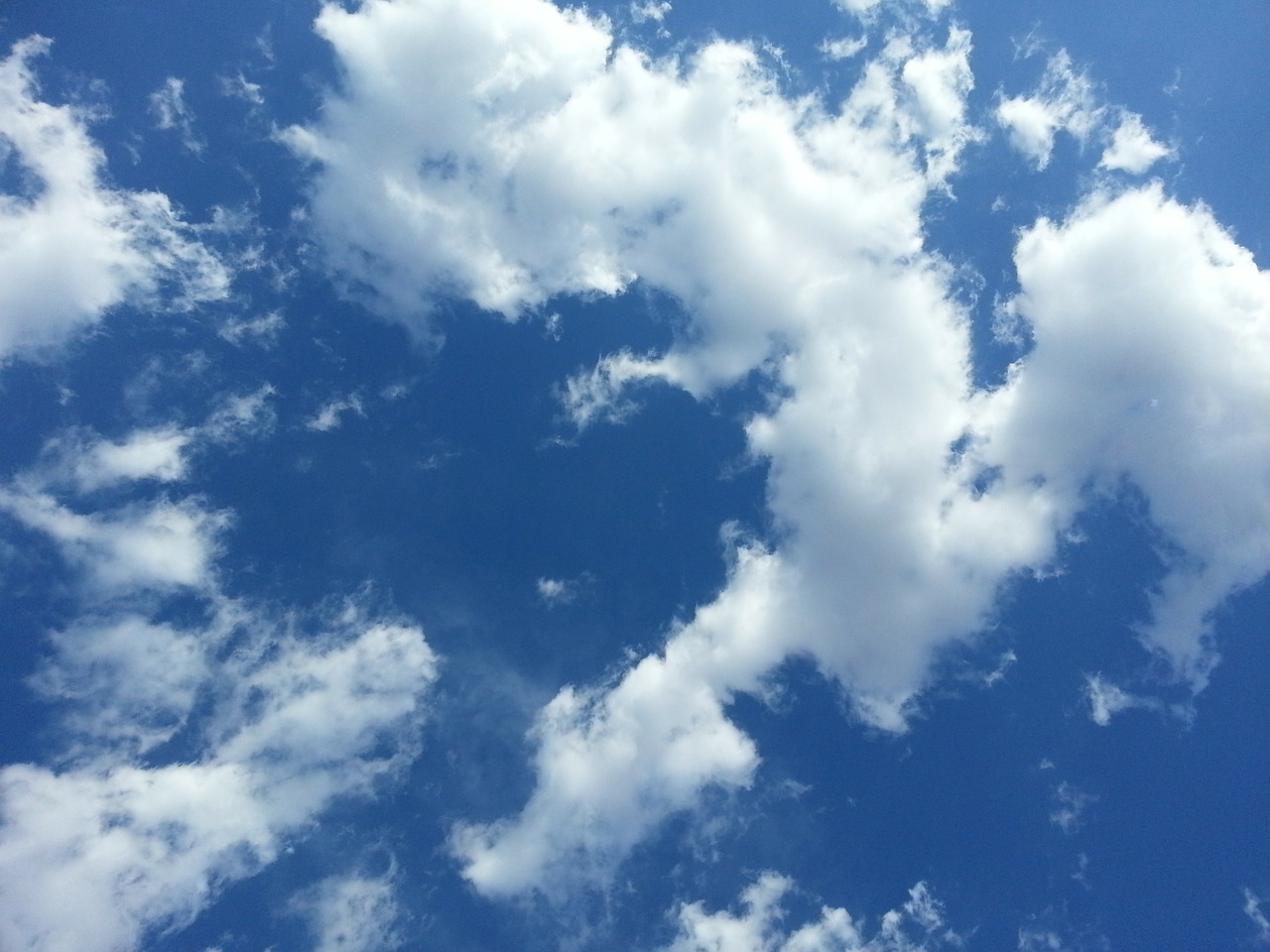 Although colder-than-average temperatures in the Antarctic stratosphere created ideal conditions for destroying ozone in 2018, declining levels of the depleting chemicals prevented the hole from being as large as it would have been 20 years ago, scientists from the NASA and National Oceanic and Atmospheric Administration (NOAA) have revealed.

The findings showed that the ozone hole that forms in the upper atmosphere over Antarctica each September was slightly above the average size in 2018.

“This year’s colder temperatures would have given us a much larger ozone hole if chlorine was still at levels we saw back in the year 2000,” said Paul A. Newman, chief scientist for Earth Sciences at NASA’s Goddard Space Flight Center in Greenbelt, Maryland.

According to NASA, the annual ozone hole reached an average area coverage of 22.9 square km in 2018.

NOAA scientists said colder temperatures in 2018 allowed for the near-complete elimination of ozone in a deep, 5km layer over the South Pole. This layer is where the active chemical depletion of ozone occurs on polar stratospheric clouds.

“Even with this year’s optimum conditions, ozone loss was less severe in the upper altitude layers, which is what we would expect given the declining chlorine concentrations we see in the stratosphere,” added NOAA scientist Bryan Johnson.

Nations of the world began phasing out the use of ozone-depleting substances in 1987 under an international treaty known as the Montreal Protocol.

The 2018 ozone hole was strongly influenced by a stable and cold Antarctic vortex — the low-pressure stratospheric system that flows clockwise in the atmosphere above Antarctica.

In 2016 and 2017, warmer temperatures in September limited the formation of polar stratospheric clouds and slowed the ozone hole’s growth. In 2017, the ozone hole reached a size of 19.7 square km before starting to recover.

However, the current ozone hole area is still large compared to the 1980s, when the depletion of the ozone layer above Antarctica was first detected. Atmospheric levels of human-made ozone-depleting substances increased up to the year 2000.

Since then, they have slowly declined but remain high enough to produce significant ozone loss.