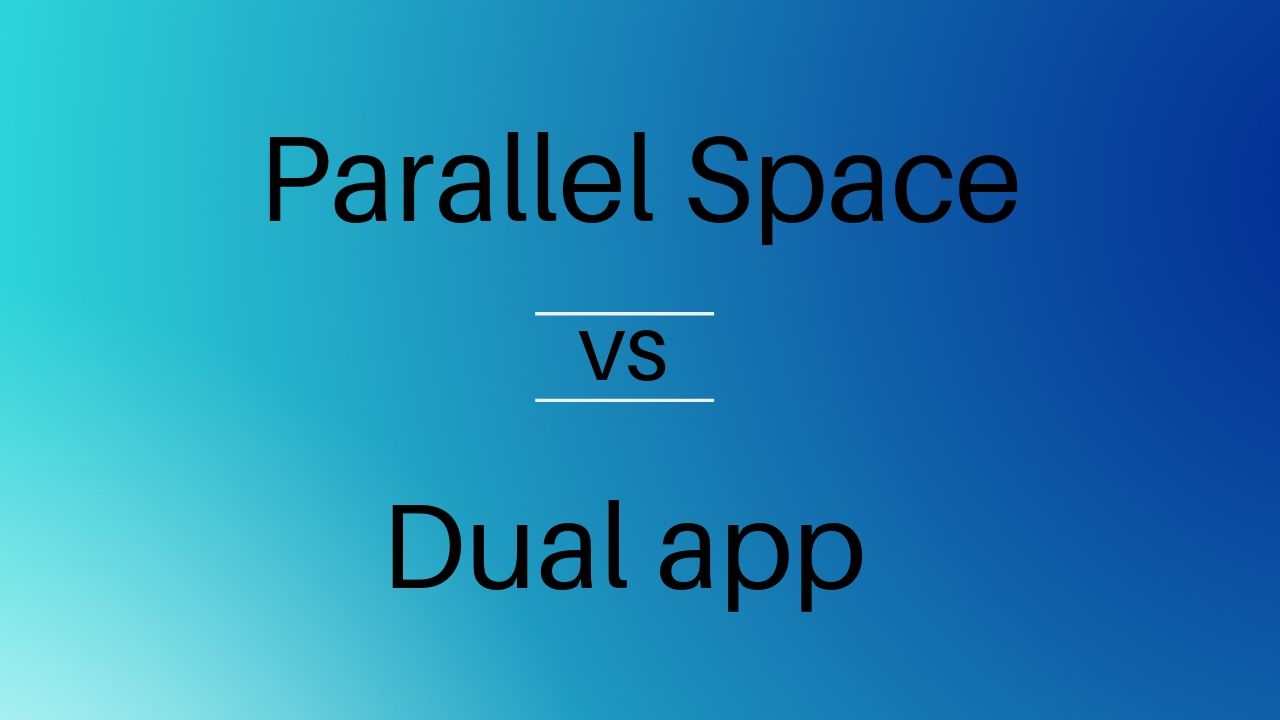 To tackle this, Xiaomi introduced a feature called Dual App in their MIUI 8 update, which was released on August 23, 2016. Dual apps allow users to run different accounts for the same app by cloning the app. This works perfectly fine for several apps like WhatsApp, Instagram and Snapchat, which otherwise only allow a single account in a device at a point in time.

But the Android ecosystem is incomplete without prompt competition and a rival to Xiaomi’s Dual apps was launched in February 2016, named Parallel Space. Developed by LBE Tech, Parallel Space has over 100 million downloads globally. It works entirely on the same concept of Dual Apps but offers many added features — making it look like an upgraded version of the Dual app. 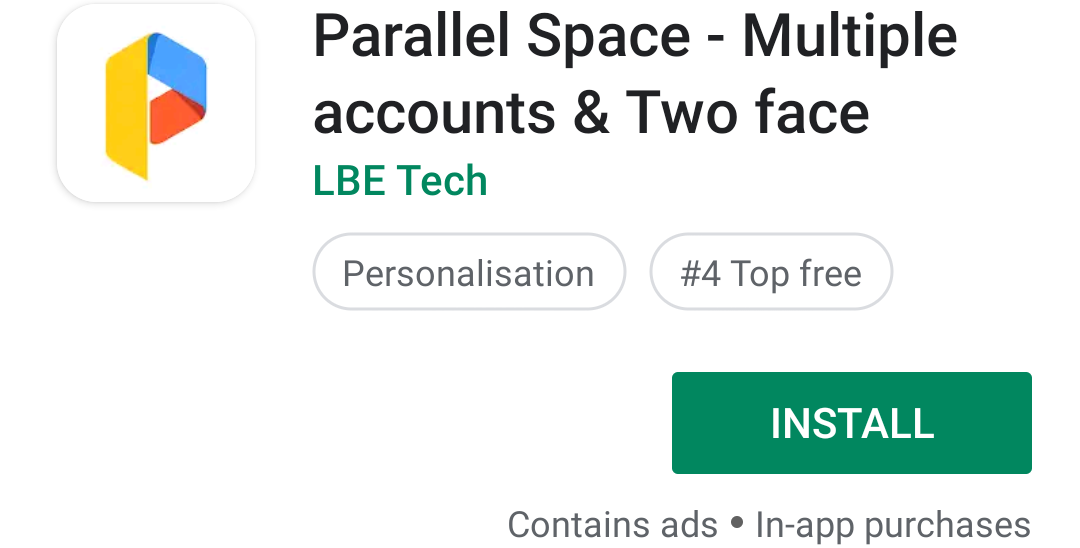 Xiaomi’s Dual app is good enough if you’re looking for the few features it offers but those in the market for an upgrade should check out the Parallel app as it supports almost every app, has an incognito mode, password protection, and among other helpful features.