DuckDuckGo vs Google: Which search engine should you use? 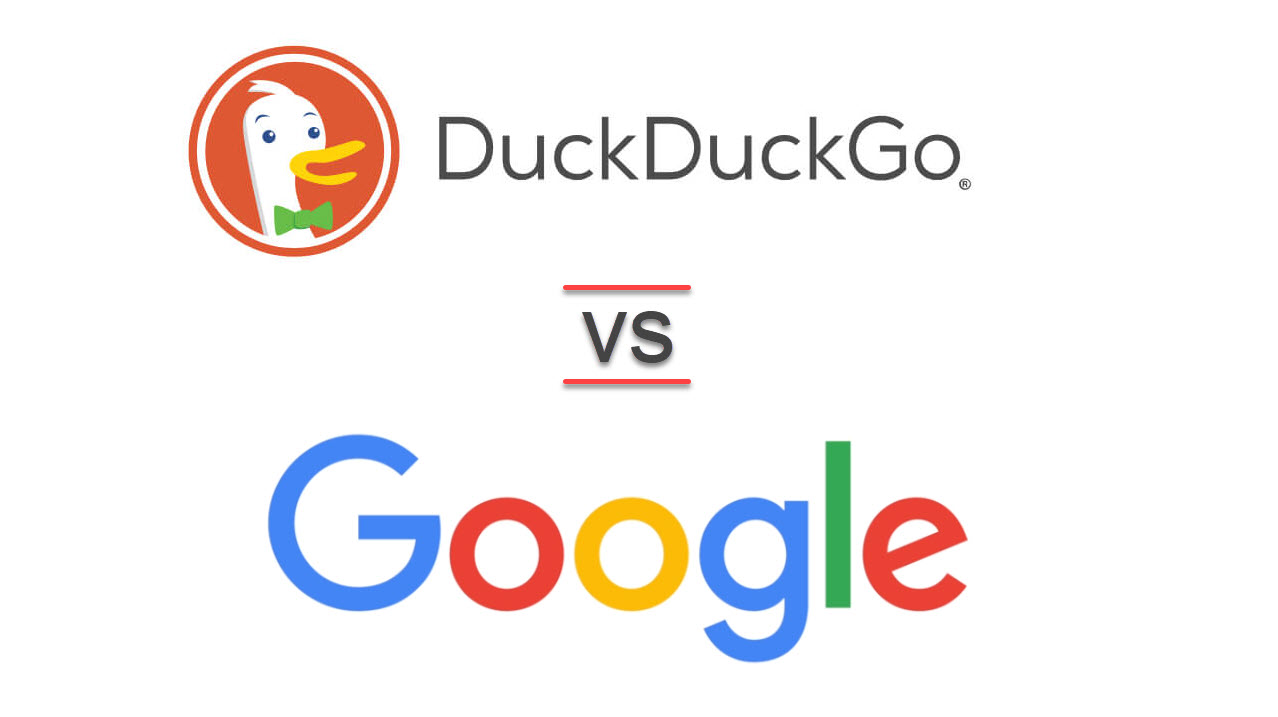 Whenever you think of a search engine, the first name that pops up in mind is Google, which is unarguably one of the biggest tech companies in the world right now. But there are search engines that provide an alternative to Google. One such search engine that has caught the attention of people on the internet is DuckDuckGo.

Founded in February 2008 by Gabriel Weinberg — also the CEO of the company — and launched later that year, DuckDuckGo was started as an idea to make a better search engine. It was not until March 2010 that DuckDuckGo decided not to track its users and begin its journey as the privacy advocate that we see today.

DuckDuckGo has focused on user privacy instead of anything else. It claims to track almost nothing as you browse the Internet — in standard or incognito mode. It also claims to track and store no user or personal data such as IP address and UUIDs, which can further provide personalised searches and ad-content. 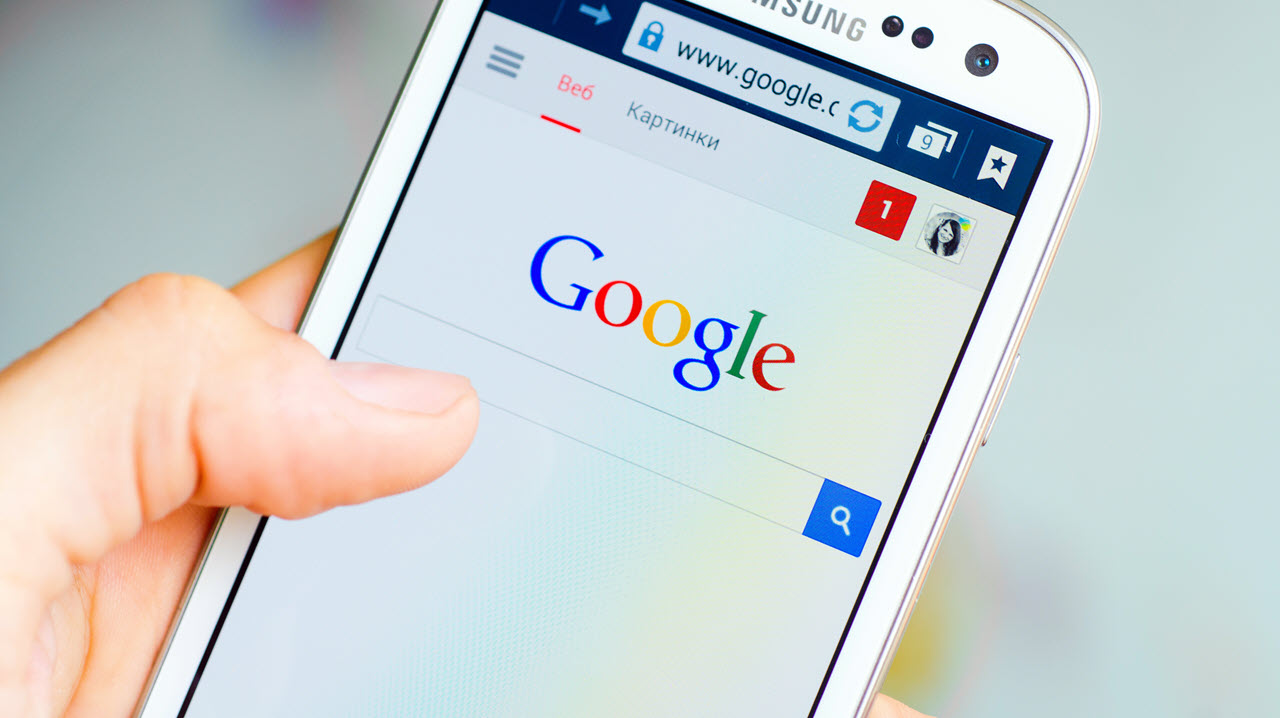 So, since there is no search history, DuckDuckGo has no targeting data to sell to the advertisers, and hence, there are no targeted ads.

DuckDuckGo respects the privacy of the user and tracks nothing. On the other side, we know Google tracks every movement of yours. If you are using an Android smartphone, Google even counts the number of steps taken, the website you visit the most, the social networking site you use the most, your preferences and likes. It’s like being followed by someone round the clock. 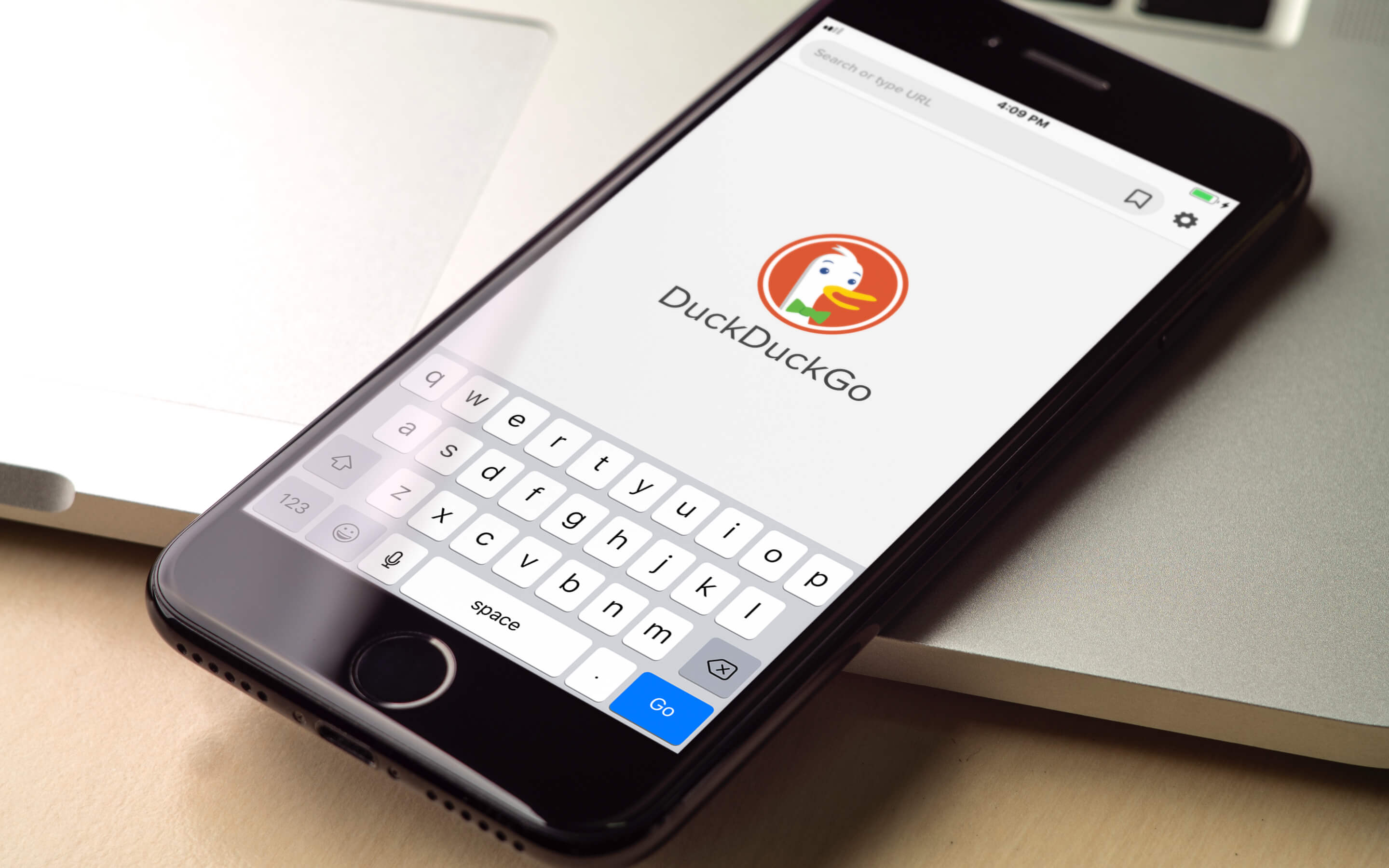 Following are a few of the major differences between the two browsers.

DuckDuckGo has grown fast with going from an average 79,000 daily searches in 2010, to 38.8 million daily and 31 billion total searches till June 2019. Though not a direct competition to Google, it can be one soon as an increasing number of users are getting aware of privacy and security on the internet — a number that has been increasing ever since the NSA’s illicit surveillance practices were brought to light by Edward Snowden.

The choice remains with the user. If they want a comfortable experience as their browsers sync across devices and return personalised results at the cost of their privacy, then Google is the way to go. But if privacy and security is their primary concern, then DuckDuckGo conforms, and you should go with it.

DuckDuckGo is available as an extension to Chrome and also as a standalone Android and iOS browser app. Mozilla Firefox and Tor Browser also use it as the default search engine. If you’re still using Chrome, here’s how you can manually or auto-delete your data stored by Google.