Pixel 5a vs Pixel 4a 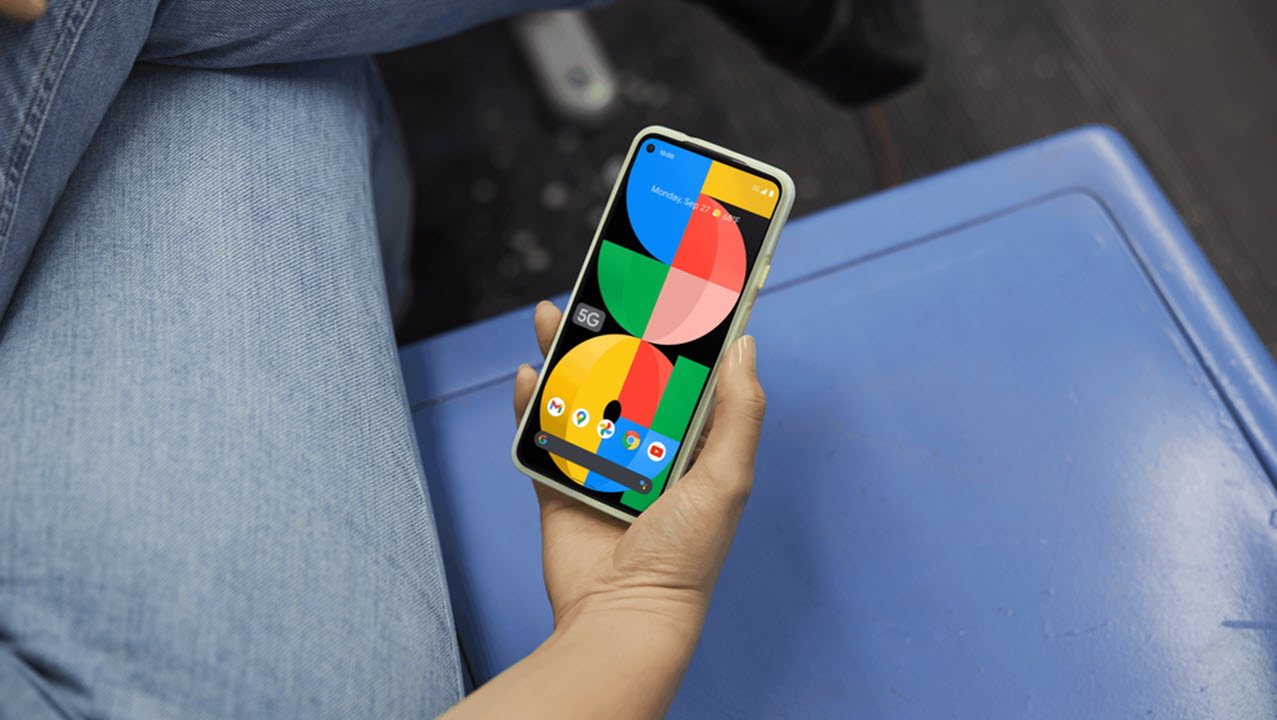 Google has been dropping phones like hot cakes entire year long. In a little more than a year, the company has unveiled the Pixel 4a, 4a 5G, 5, 5a and the Pixel 6 series.

In this article, we’re comparing the Pixel 4a to the 5a to see which one is the better bang for your buck in 2021.

Both phones look similar, with the hole-punch camera cutout in the top left and a square camera module at the back. However, the Pixel 5a has the bigger screen coming in at 6.34-inches. Apart from the screen size and resolution, everything else is the same between these two devices. The 5a is also slightly bigger and heavier, thanks to its bigger battery and a larger screen.

Another thing that works to the Pixel 5a’s advantage is its IP67 rating against dust and water. The 4a does not get any dust or water resistance. Oh, and you get a 3.5mm headphone jack on both phones.

Both phones share the same storage and RAM — 128GB and 6GB, respectively. The 4a gets the Snapdragon 730G, while the 5a gets the upgraded Snapdragon 765G. The 5a also has the newer Adreno 620 GPU compared to the 4a’s Adreno 618.

As mentioned above, the 5a also has a bigger battery coming in at 4620 mAh as compared to the 4a’s 3140 mAh. Both phones get 18W fast charging but miss out on any wireless charging or reverse charging features.

The 4a and 5a share a lot of their connectivity offerings except that the 5a gets 5G support. Both phones support dual SIMs — one physical SIM card and an optional eSIM.

In addition, you get USB-C v 3.1 on the 5a while the 4a only gets v2.0. Both phones support Bluetooth 5, but the 5a gets AptX, AptX HD, LDAC and AAC support for better audio quality over compatible Bluetooth audio devices.

The Pixel 4a gets a 12.2 MP wide-angle camera as its main shooter and an 8MP wide-angle camera on the front. While the punch-hole front cameras are identical on both phones, Pixel 5a has a dual-camera setup at the back powered by a 12.2MP f/1.7 wide-angle lens and a secondary 15MP f/2.2 ultra-wide lens.

In terms of photo quality, you’ll get similar looking images as long as you’re using the wide-angle lens on both phones. However, the Pixel 5a jumps ahead with its ultrawide.

Both phones come with Android 11 out of the box and are upgradable to Android 12 as soon as the update becomes available in your region (it already should be). You get NFC for contactless payments and the usual host of sensors you’d expect from a mid-range phone in 2021.

4a vs 5a: hardware comparision

Also read: How to turn off screen mirroring on Android?