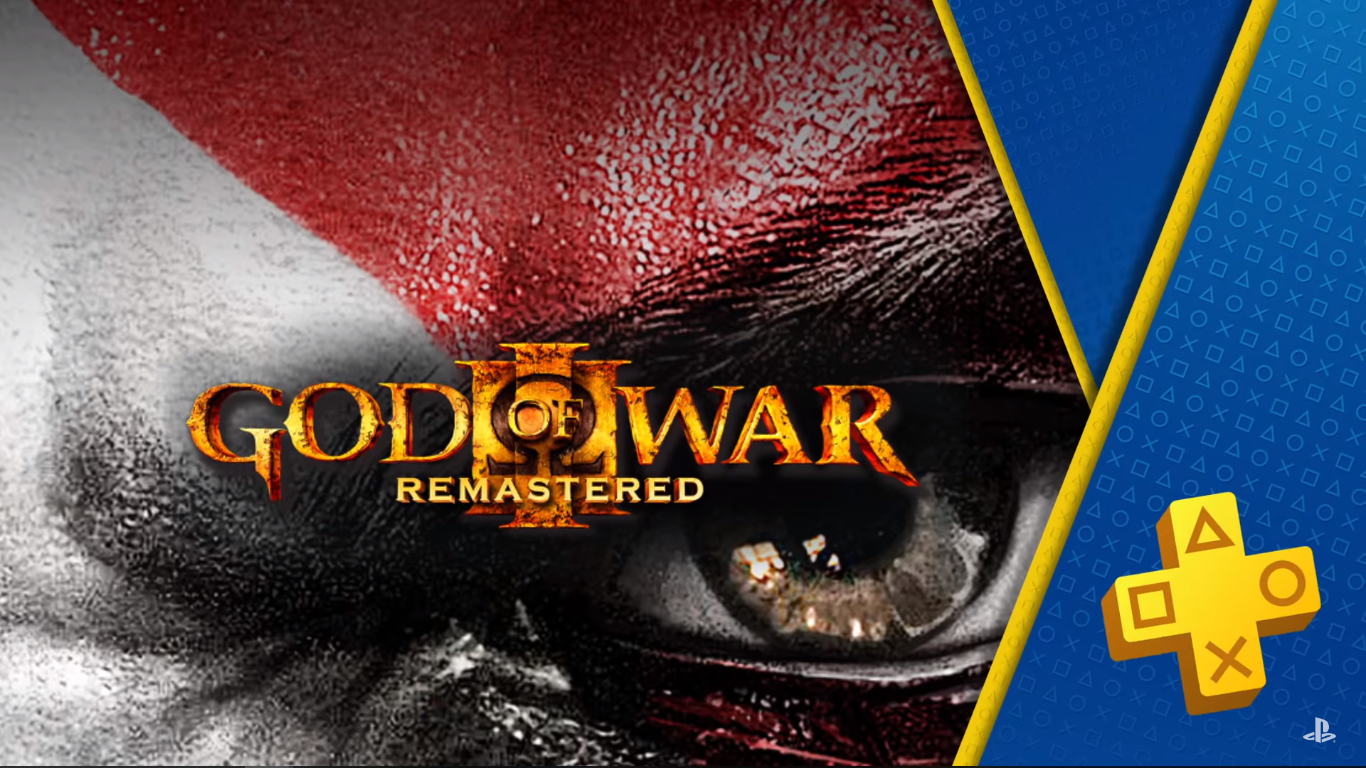 Sony is gearing up for yet another month of free games for its PS Plus members. This time around PS4 users, who’re also PS Plus members, will get to play Destiny 2 and God of War III Remastered.

In a first, Destiny 2 will be available a week before the usual and you get a 24 hour free trial of the Destiny 2: Forsaken’s new hybrid PVE and PVP mode, Gambit, which starts on September 1. God of War III Remastered will be available for download beginning September 4.

Sony has announced that PS Plus members will get a total of six games in September, two compatible titles each for PS4, PS3 and PS Vita. PS4 member can also access the games meant for PS3 and PS Vita — courtesy cross buy.

Free games for PS Plus members this September 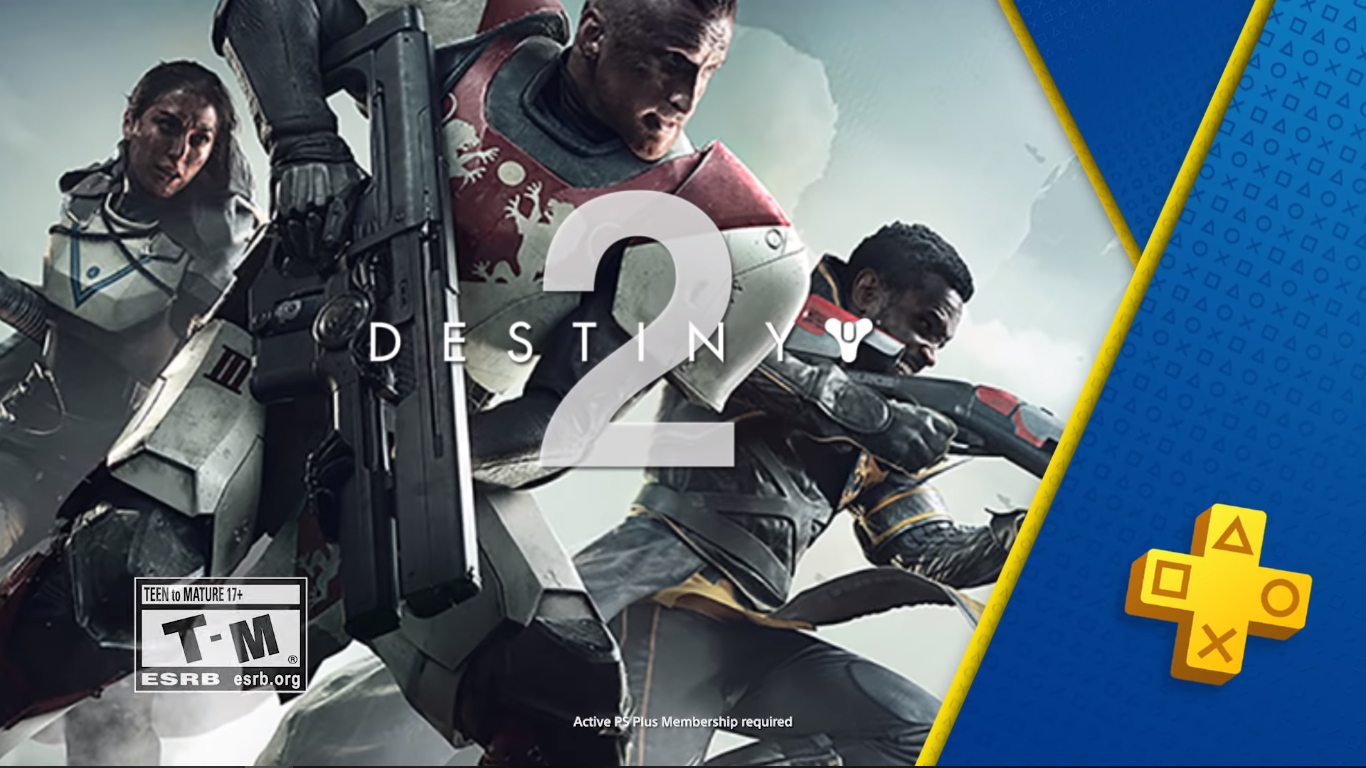 In addition to the aforementioned games, it was announced last month that PS Plus members will also get two bonus PS VR titles. Here They Lie has been available through August 7 to October 2, to download and play free for their PS VR system. 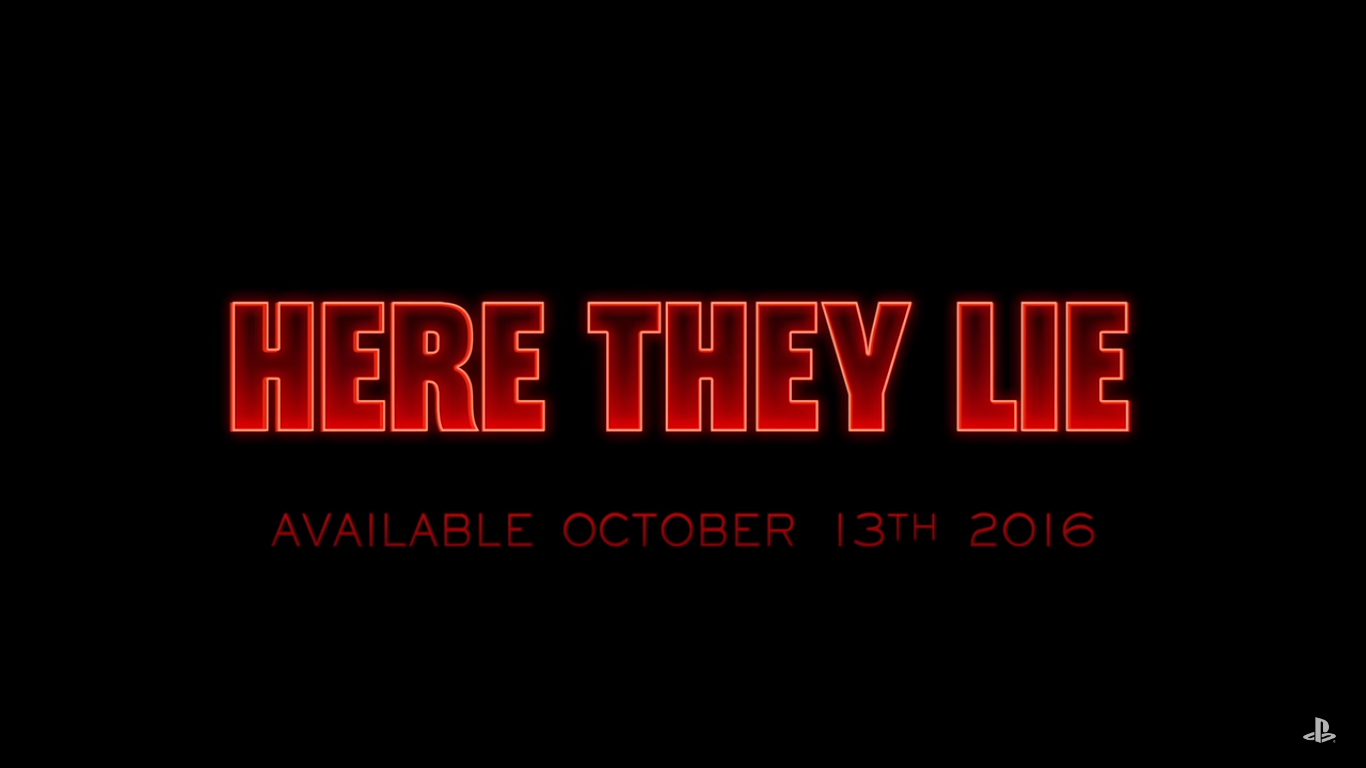 PS Plus members also get Knowledge is Power from August 7 through November 6, free to play. Outsmart your opponents with a massive variety of trivia questions and tactical challenges. Be sure to have a compatible mobile device and companion app and you’ll be all ready to play!